A study of data from the National Telecommunications and Information Administration (NTIA) and the U.S. Census Bureau shows internet access across America. Kentucky is the worst state with 40,000 households without internet access. America’s Internet Divide The data is from 2017, which is the most recent information. Income and education both played a role in… 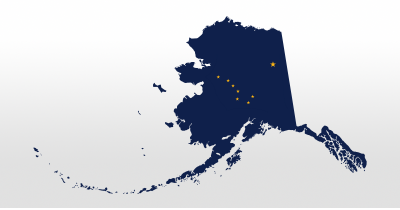 Facebook is “experimenting” with some LEO (low Earth orbit) satellites to connect the huge part of the world that remains without Internet access. After all, there are more than three billion products out there waiting to be sold, and Facebook wants to be the company that taps into all  those people. Wired did the footwork on this story, tracking down emails between the FCC and a lawyer representing Facebook through subsidiaries, but Facebook owned up to it when directly asked by the magazine. When I said “experimenting,” though, it really is an experiment. Facebook has been looking for ways to get the rest of the world connected for many years. Past experiments have included both a geosynchronous satellite (that blew up) and solar-powered gliders that didn’t work out. A network of up to thousands of LEO satellites, however, could do it.