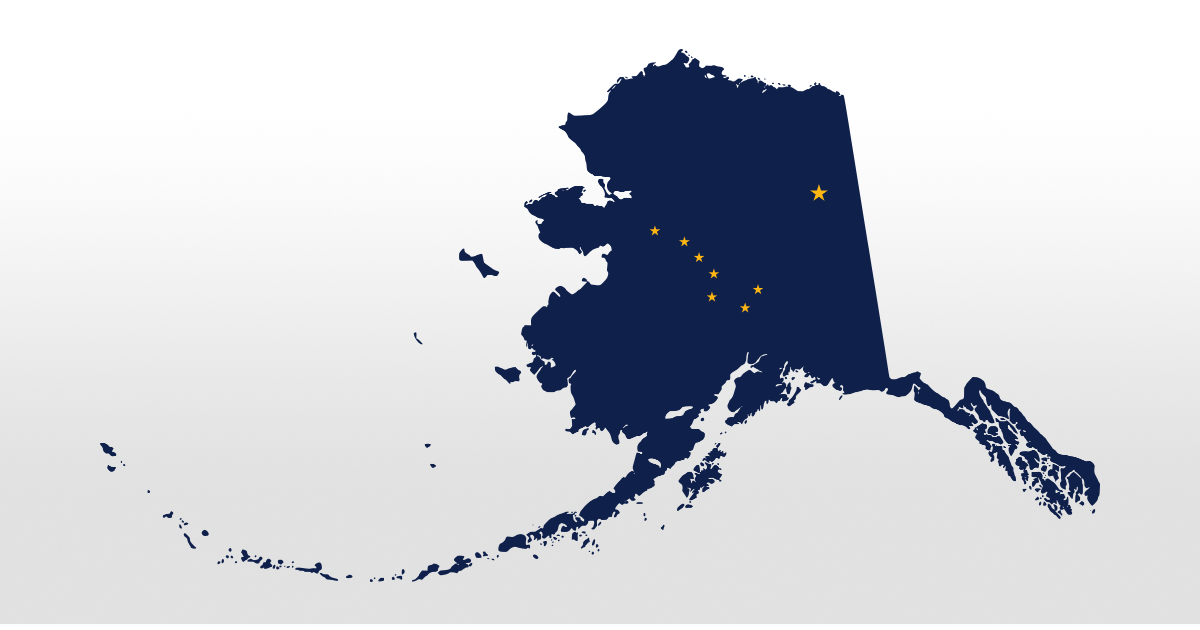 [Is Phone Spying Really a Thing? Probably Not]

This is a major step for Alaska that will ensure future capacity requirements for MTA members and can support the continuing growth of broadband across the state of Alaska.

Alaska’s leaders have talked about a terrestrial fiber optic path out of the state for more than 20 years. We are pleased to be the ones to be able to make this a reality. This will be a major win for the people who live, play and work in Alaska, supporting business, job growth, and ultimately, the state’s economy.

Called AlCan ONE (Alaska Canada Overland Network) it will have a capacity of over 100 terabits per second, which can be expanded/increased in the future as demand grows. Construction is underway and is expected to complete by the middle of 2020.

[Qualcomm Could Get as Much as $4.7bn from Apple]