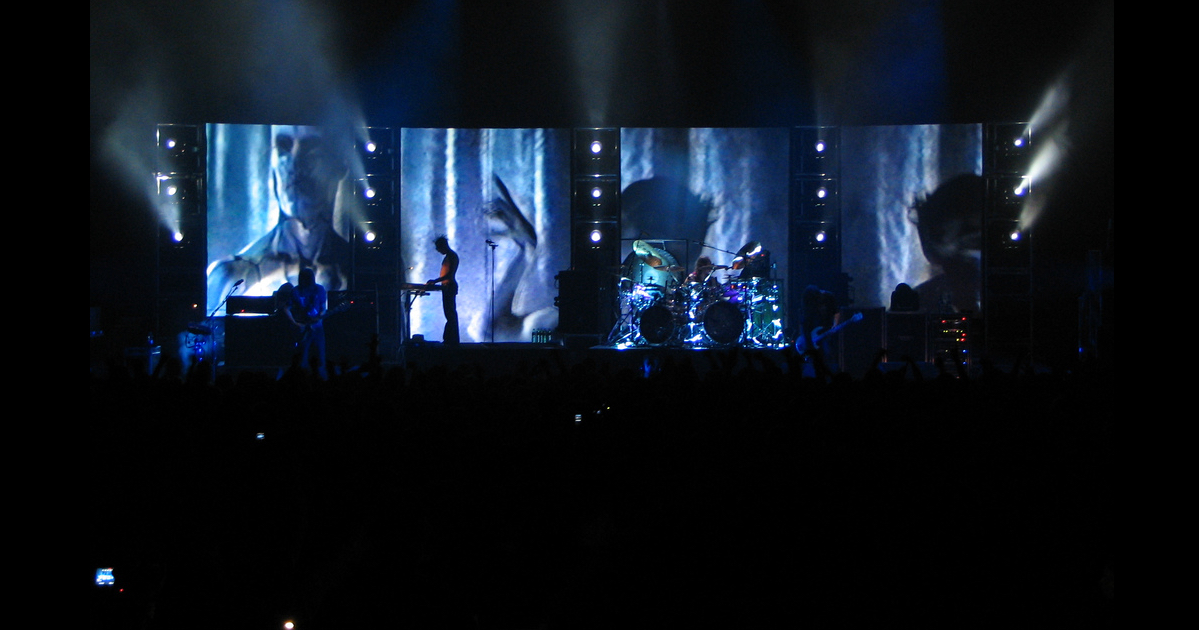 It looks like Tool fans will soon be able to stream their music. The band launched profile on Apple Music and Spotify (via Consequence of Sound). 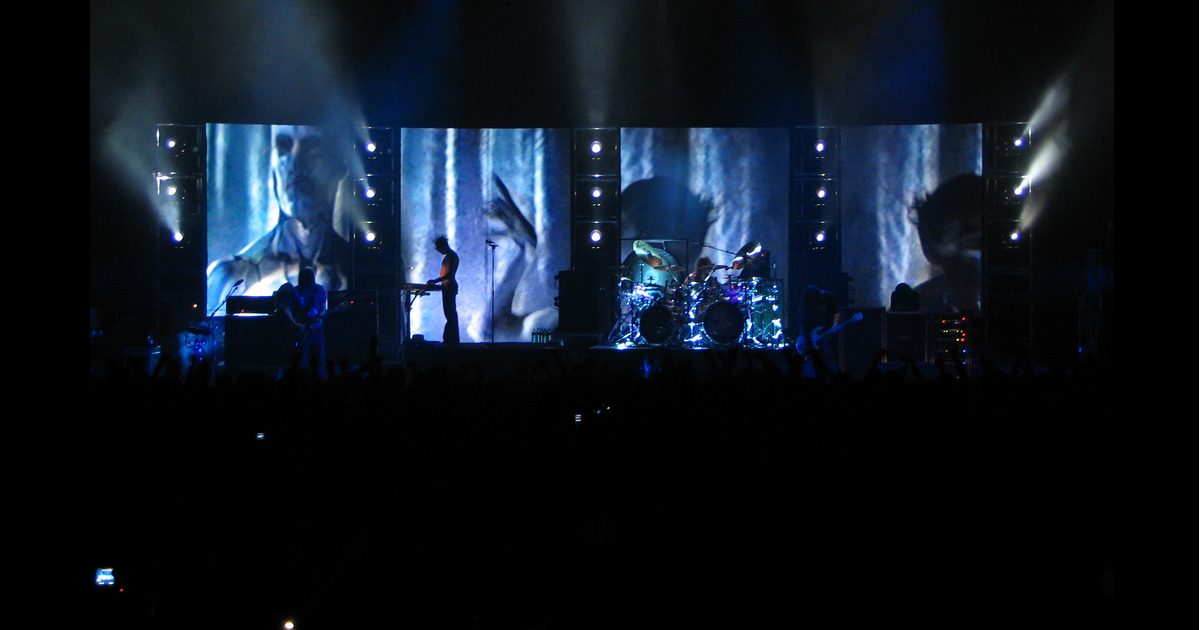 The LA  art-rock band had previously resisted being on streaming services. However, with a fifth album expected to drop soon, that looks to have changed. The band now has a profile on Apple Music which says its “greatest breakthrough was to meld dark underground metal with the ambition of art rock.” The band “embraced the artsy, bohemian preoccupations of Jane’s Addiction while they simultaneously paid musical homage to the relentlessly bleak visions of grindcore, death metal, and thrash,” the bio goes on to say.

At the moment there is no music available on either streaming service. On Apple Music, clicking up the Tool profile brings up that bio and a dance remix of ‘Every Breath You Take’ by The Police that is nothing to do with them. On Spotify, there is just a picture of the band and a bio, but no music.