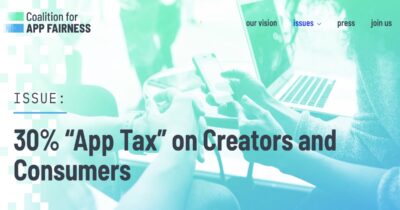 A number of companies have created the Coalition for App Fairness (CAF) as a way to work together to fight Apple and its App Store rules.

Spotify doesn’t like the Apple One bundle, saying that Apple is abusing its dominant market position.

Once again, Apple is using its dominant position and unfair practices to disadvantage competitors and deprive consumers by favoring its own services. We call on competition authorities to act urgently to restrict Apple’s anti-competitive behavior, which if left unchecked, will cause irreparable harm to the developer community and threaten our collective freedoms to listen, learn, create, and connect.

Bundles save people money, therefore bundles are good for customers. As for competitors? At least Apple pays artists more. As for the dominant position claim, as of 2019 Apple Music has more paid subscribers in the U.S., but Spotify has more paid users in the world. As Neil Cybart said, this is just guerilla warfare of companies piling on against Apple because they’re not making as much money. As I say, cutthroat capitalism.

Spotify announced today that its platform will now support video podcasts in addition to audio in all current markets.

Spotify has removed the 10,000 song limit it imposed on user libraries. This means that you can now save as many songs and albums as you like to the My Library section.

In 2017 the Spotify web player removed support for Safari without telling customers why. But functionality has now been restored.

In an interview with Bloomberg TV, Spotify CEO Daniel Ek says he expects Apple to open its platform more to third party services.

“Long term, we do expect Apple to open up,” Ek said in an interview with Bloomberg TV that aired on Tuesday. Spotify has criticized Apple for taking a 30% cut of subscriptions and accused it of limiting app updates and preventing functionality on the Apple Watch and Siri.

Spotify will only be satisfied with the cancellation of Apple Music and the preinstallation of its app on iOS. But that still wouldn’t change the fact that it doesn’t pay artists a fair wage. 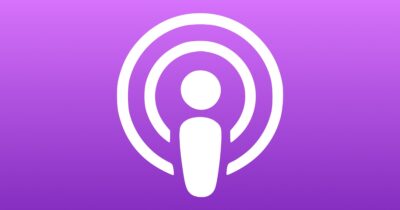 Apple is now making original video content, but could it make original podcasts, a format its products basically invented, and, if so, how?

As part of a promotion for a podcast, Spotify sent USB drives to journalists. But the move was criticized by computer security researchers.

But anyone with basic security training under their hat — which here at TechCrunch we do — will know to never plug in a USB drive without taking some precautions first.

Plugging in random USB drives is a bigger problem than you might think. Elie Bursztein, a Google security researcher, found in his own research that about half of all people will plug into their computer random USB drives.

I doubt anyone at Spotify was clueless about the security risk. But negative publicity is still publicity.

Spotify users have been sharing their #spotifywrapped playlists of 2019, and teasing Apple Music subscribers at the same time. 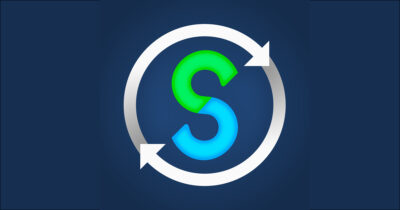 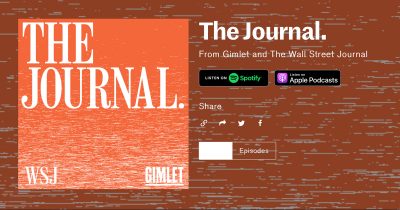