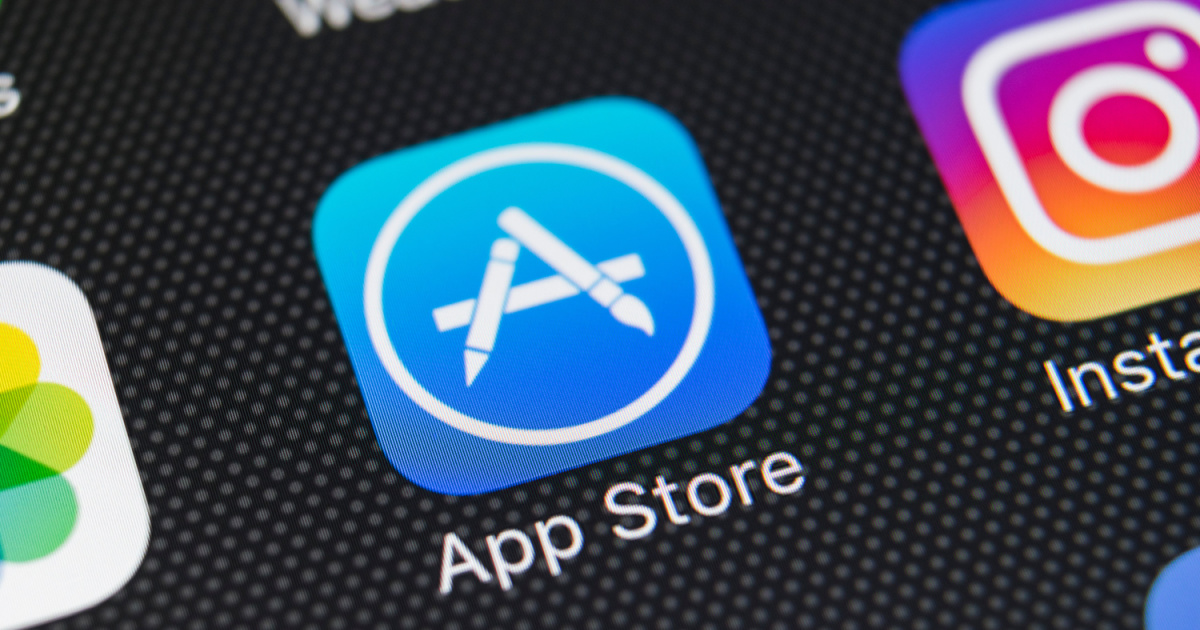 Facebook CEO Mark Zuckerberg recently claimed current App Store policies are not sustainable. At the same time, Spotify’s CEO Daniel EK called the App Store a “threat to the future of the Internet.”

On the other hand, Zuckerberg praised Google for allowing alternate content on Android devices. He said, “They’ve always made it so you can sideload and have other app stores and work directly with phone manufacturers.” It should be noted that Facebook has a checkered past with Apple over App Store policies. Specifically, Apple wanted a 30% commission from various purchases made through the Facebook iPhone app. Facebook did not agree with this.

Meanwhile, Spotify CEO Daniel Ek also had something to say about Apple and the way it controls the App Store. He said on Twitter that Apple gives consumers the illusion of choice while offering developers the illusion of control. He added that this scheme is a threat to the future of the Internet.

Note that Spotify recently had its own spat with Apple, over its new audiobook offerings. Apple rejected Spotify’s app updates several times. Apple objected to these updates since they directed users to purchase audiobooks outside of the App Store. The Spotify update was attempting to allow consumers to complete their purchase through an in-app email signup button embedded in the Spotify app.

The two CEOs seem to have joined forces with Twitter’s Elon Musk, who said that Apple has been making moderation demands and had threatened to withhold Twitter from the App Store. However, Musk recently met with Tim Cook at Apple’s Spaceship Campus and seems to have patched up the issues.