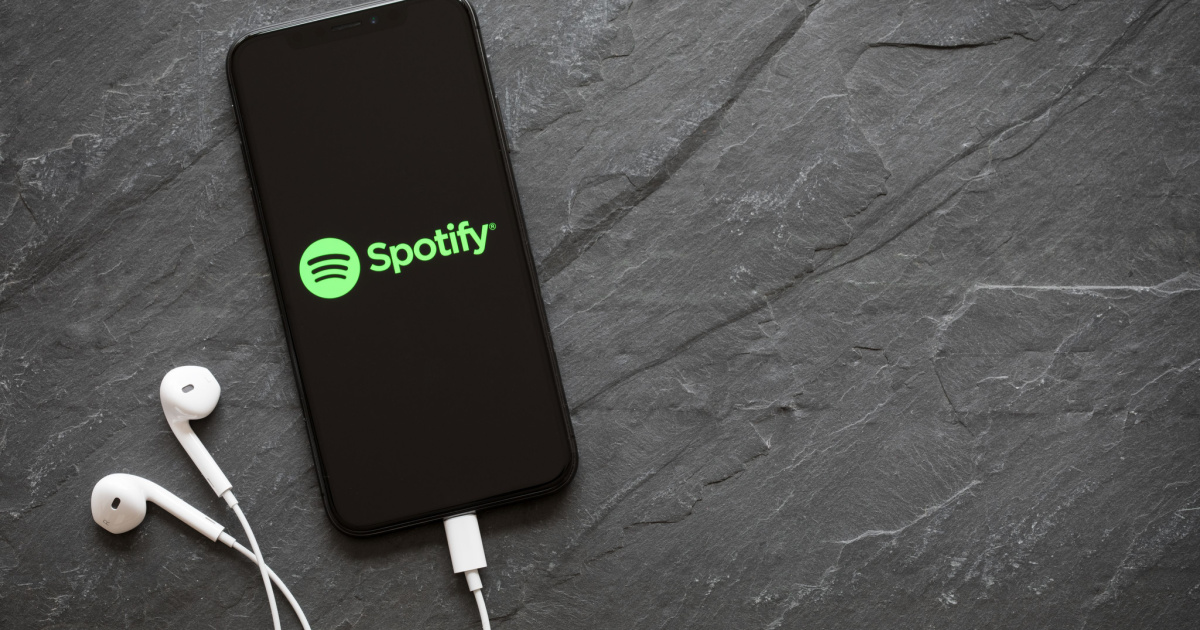 Spotify views Apple’s rejection of its audiobook offerings as an example of how the company impedes competition and hampers rivals. For the third time within the month, Apple rejected its app update requests, which could have added audiobooks to its content offerings to users.

The New York Times reported that Daniel Ek, chief executive of Spotify wanted to propel the music streaming service as the premier outlet for audio materials. The company tried to push its services beyond music and podcasts into audiobook offerings. However, Spotify again found Apple blocking the way.

According to the report, Apple has rejected Spotify’s requests for app updates containing its audiobook offerings three times this month. Apple and Spotify’s long-standing feud has been going on for quite some time now. The two companies’ rivalry has seen numerous disputes over App Store policies, app and subscription fees, and app rejections. Apple accused Spotify of continuously trying to avoid the 30% commission that Apple takes from in-app purchases.

Last year, Apple allowed developers to use communication like an email when sharing information methods about payment options outside of an iOS app. Spotify claimed that it ran into some issues when trying to follow Apple’s guidelines. It wanted to direct customers to buy audiobooks online and then listen to them through the Spotify app. That way, it wouldn’t have to pay Apple a cut from audiobook sales processed within the app.

Additionally, Apple told Spotify to send emails to customers about online purchases. However, Spotify was not able to offer a button inside of its app to request emails. Apple approved the requests for one Spotify app update but in September, Apple rejected subsequent updates.

Apple Does Not Object to Spotify’s Audiobooks

An Apple spokesperson told The New York Times that Apple has no objections to audiobook offerings in the Spotify app. However, Spotify cannot circumvent the rules around web addresses and language that encourage customers to purchase audiobooks outside of the app.

To resolve the issue and after getting rejected by Apple multiple times, Spotify updated its app. Now it contains information about how customers can purchase an audiobook from the Spotify website. It also now informs users within the app that there is no option to buy an audiobook within the app. Apple approved Spotify’s request for app updates with this resolution.

At the same time as The New York Times report came out, Spotify published on the company’s website an article asserting that Apple’s anti-competitive behavior hurts everyone, including audiobook listeners, publishers and authors.