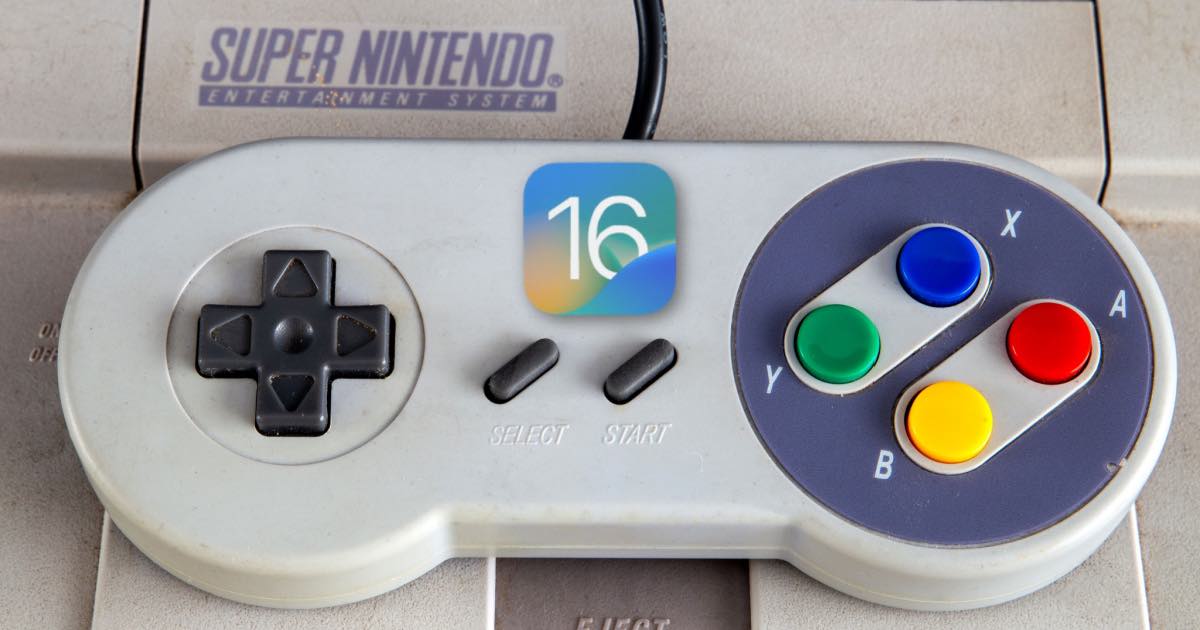 With a wave of updates arriving to Apple products on Monday, it seems Apple has also thrown in something extra for the gamers by including support for the wireless classic Nintendo controllers.

For those that love nostalgia, Nintendo offers Bluetooth versions of their legendary classic controllers, including Nintendo 64, NES, SNES and Sega Genesis. Meant for use primarily with the Nintendo Switch, specifically, Nintendo Switch Online services, it seems the controllers will now work with a host of Apple devices in thanks to the recent wave of updates.

Neat, iOS/tvOS 16.1 support the official BT/USB-C Super Nintendo controller for the Switch 😄 I don’t have the N64 or NES versions to test with, but I believe they are supported now too 🎮 pic.twitter.com/mfkTIHpXun

Both the Super Nintendo controller and Nintendo 64 controller are available through Nintendo’s official online store. They retail for $29.99 and $49.99, respectively.

For those that like to game, Apple including these controllers in its latest wave of OS updates is sure to bring a nostalgia trip to any player. Pairing these controls alongside a game in Apple Arcade is sure to make even the oldest gamer once again feel young at heart.

Are you looking forward to playing games on Apple devices using classic Nintendo controllers? Let us know in the comments.