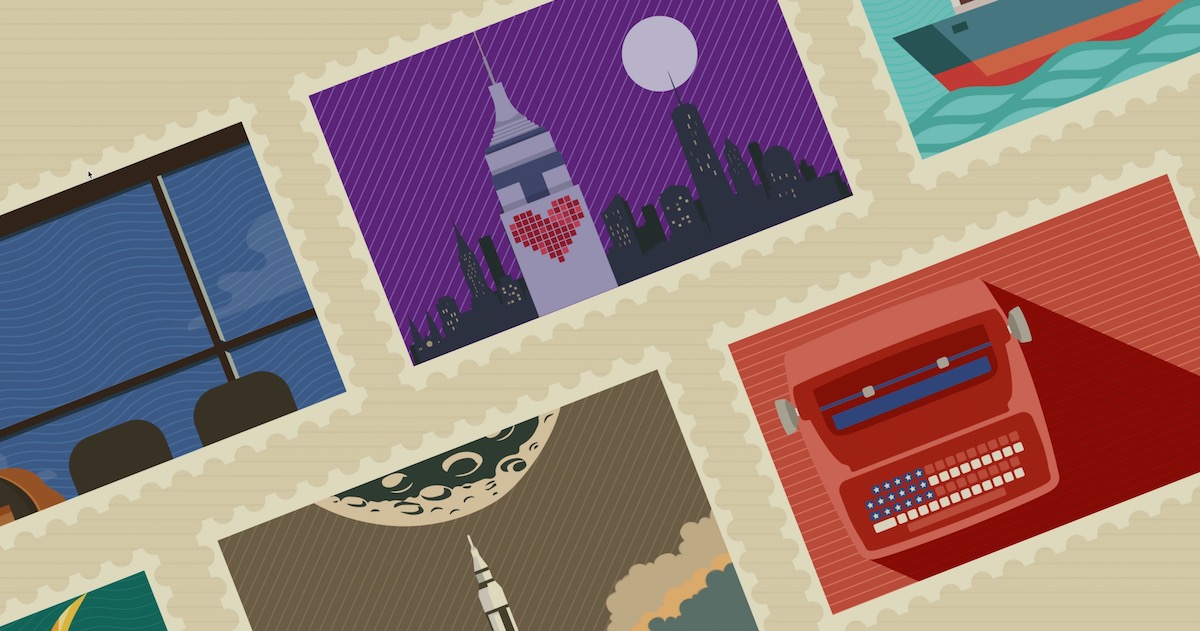 Hollywood star Tom Hanks has done a fair bit with Apple lately. He starred in Apple TV+ original movies Greyhound and Finch, and now he’s entering the mobile game business. Hanks’ first game ever, Hanx101 Trivia, releases Sept. 2 exclusively on Apple Arcade. Not only is it his first game, it’s the only trivia game on the subscription platform to date.

Upon release, Hanx101 Trivia will feature questions from a variety of categories. These include history, math, geography and food. Some of these might seem easy at first blush, until you realize the capital of the state of Michigan, for example, isn’t actually the most well-known of the state’s metropolitan areas. That’s right, it’s actually Lansing, not Detroit.

Hanks has worked on apps for Apple in the past, just not games. In 2014, he debuted a hit typewriter-themed writing app for the iPad called Hanx Writer. The actor’s production company, Playtone, has an exclusive agreement for series, documentaries and unscripted projects for Apple TV+.

This time around, he’s working alongside developer BlueLine Studios. The new trivia game allows players to compete head-to-head with others, or just try to beat their own high scores.

There are a few other titles to look forward to on Apple Arcade in September. Gris+, an adaptation of a gorgeous indie hit, follows up on a game that one best Mac game of the year in 2019. It lands on Apple Arcade Sept. 30. Even before that, the iPhone maker has more in store.