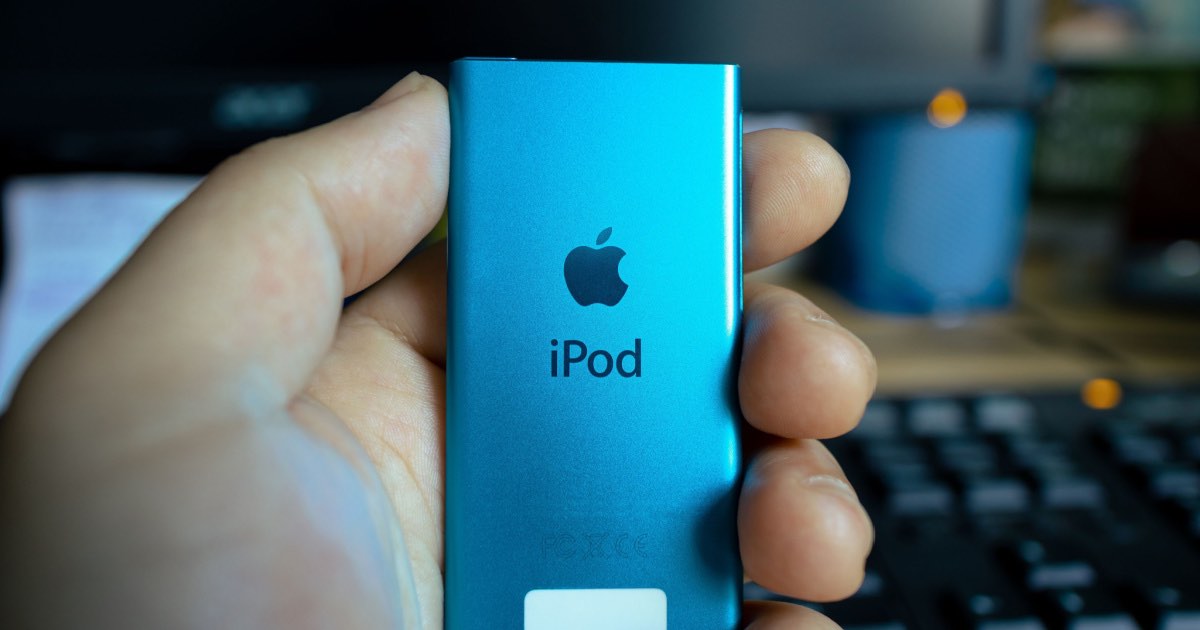 Apple plans to mark several iPod models as obsolete later this month. According to sources, these models include the last iPod nano, certain models of the iPod shuffle and the fifth-generation of iPod touch.

For those that own these models, this marks the end of eligible hardware service repairs.

Right now, the 16GB fifth-gen iPod touch is already obsolete. Cupertino will add the 32GB and 64GB options later this month. Concerning the iPod nano and the iPod shuffle, they were discontinued by Apple in early 2017. However, the iPod touch was available until May of this year.

According to Apple’s support webpage, the company marks products as obsolete when the company stops distributing them for sale more than 7 years ago. Apple does discontinue hardware services for all obsolete products. The only exception being Mac notebooks should they be eligible for an additional battery-only repair period. Additionally, service providers are not able to order parts for obsolete products.

Of course, if you still want something of an iPod experience, but don’t want to spend the money on a new iPhone, the iPhone SE is still an option. With one releasing at the start of the year, it features plenty of Apple classics, such as top and bottom bezels and a Home button.

For those looking for something retro, something on a budget, or something for kids, the iPhone SE is likely the smarter purchase over an iPod, not that Apple is selling the iPod, anyway.

When Apple did decided to discontinue the iPod, Greg Joswiak, Apple’s senior Vice President of Worldwide Marketing stated that the iPod may be over, but the music still lives on.

Do you still use any of the iPods that are turning obsolete? Let us know in the comments.