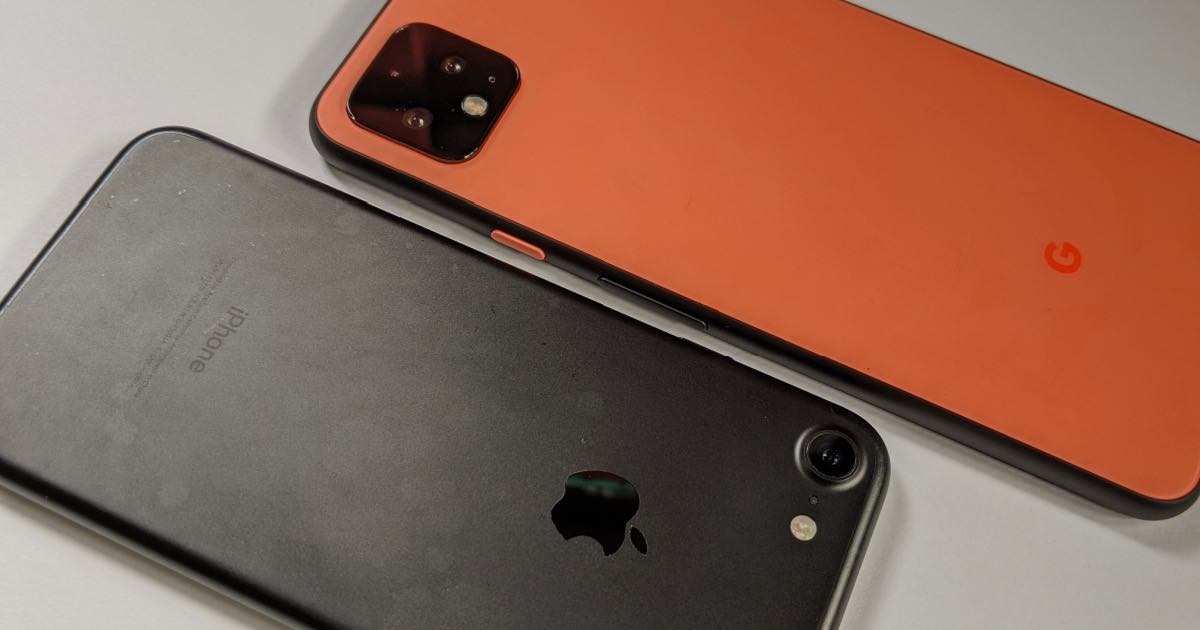 Today, reports indicate that the iPhone has overtaken Android devices, and now accounts for more than half of all smartphones seeing use in the U.S.

According to a report from the Financial Times, the Apple iPhone now has an edge over Android in the U.S. for smartphones as it continue to push into sectors such as finance and healthcare.

Apple iPhone Overtakes Android in Smartphone Use Within the U.S.

The iPhone has now surpassed Android in terms of smartphone use, with iPhone passing the 50% landmark during the quarter ending in June. On the other hand, around 150 mobile brands using Android, including Samsung and Lenovo, accounted for the remainder.

The Financial Times stated that the numbers are based on smartphones in use, otherwise known as “active installed base”. This is what Apple finance chief Luca Maestri calls “the engine of our company” in a July earnings call. However, it is worth noting that this is a different category from new phone shipments, which can fluctuate from quarter to quarter.

In terms of the active installed base, these numbers also take into account the millions of people brought into the Apple ecosystem through the used phone market, as well as those who continue to use older model iPhones they bought years ago.

According to Counterpoint research director Jeff Fieldhack, “Operating systems are like religions — never significant changes. But over the past four years the flow has consistently been Android to iOS. This is a big milestone that we could see replicated in other affluent countries across the globe”.

Looking at the History

When it comes to Android, the first smartphone featuring Android went on sale in 2008, almost a year after the debut of the iPhone. According to NPD group, Android overtook the iOS-installed base in 2010. Prior to 2010, the three previous years saw Apple never coming close to 50% market share, largely due to sales by Nokia, Motorola and BlackBerry.

For the iPhone, the device has helped Apple become the largest company in the world. The company has a market capitalization of $2.5 trillion. At the end of July, Apple posted a June quarter revenue of $83 billion.

During an earnings call after the 3Q22 report, CEO Tim Cook also noted that June was also a fantastic month for those switching from Android to iOS. Cook attributes this success to high levels of customer satisfaction and 5G.

For Apple, the Sept. 7 Far Out media event will see the unveiling of the next-generation iPhone 14 series. Additionally, many are also expecting the Apple Watch Series 8 to make a debut.

It’s an exciting time to be an Apple fan, and no doubt things will only look brighter for the end of 2022. It will be interesting to see if Apple continues this trend of leading Android in the smartphone market.

When did you first start using the iPhone? Let us know in the comments.