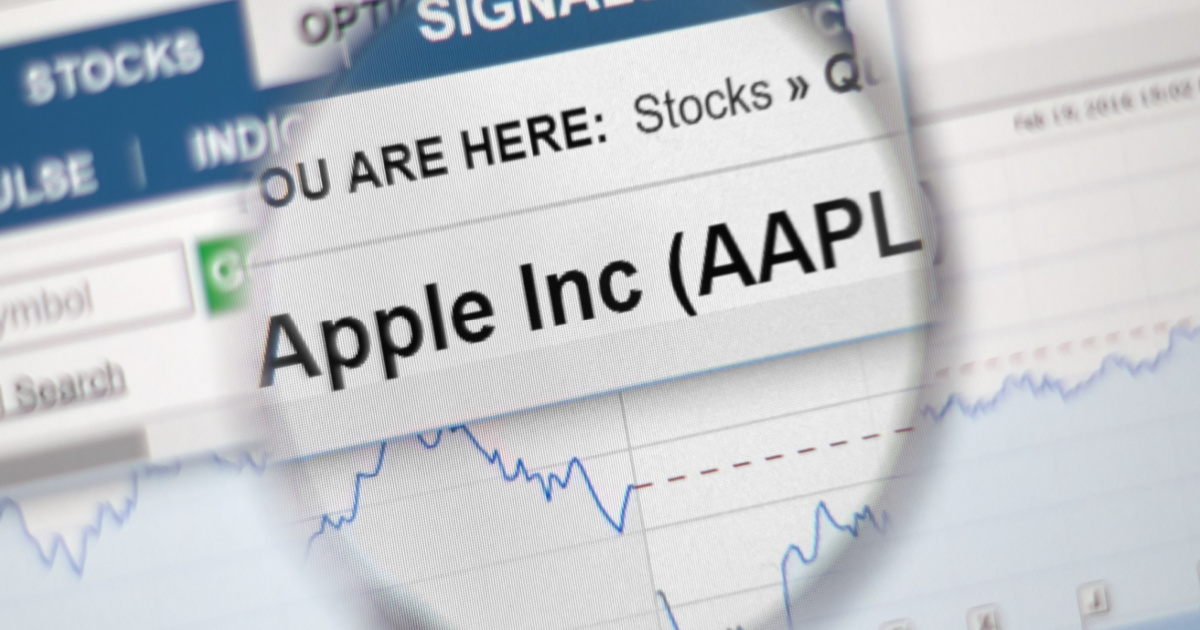 Once again, Apple has beat Wall Street expectations for its quarterly earnings report. The Cupertino-based tech giant reported revenues of $83 billion for the fiscal quarter ending June 25. In its 3Q22 earnings report and conference call, executives also responded to rumors the company would slow hiring and spending growth for some teams.

During the 3Q22 earnings conference call on Thursday, July 28, Apple reported total revenue for the quarter of $83 billion. This reflects a year-over-year increase of 2%. The board of directors declared a cash dividend of $0.23 per share of Apple’s common stock, payable on Aug. 11 to all shareholders as of the close of business Aug. 8.

Apple CEO Tim Cook said the results “speak to Apple’s constant efforts to innovate, to advance new possibilities, and to enrich the lives of our customers.” He went on to assure shareholders the tech giant would continue with its commitment to lead with its values,

expressing them in everything we build, from new features that are designed to protect user privacy and security, to tools that will enhance accessibility, part of our longstanding commitment to create products for everyone.

On top of that, Apple’s market share increased. Maestri said Apple’s number of active devices as a whole reached an “all-time high in every geographic segment and product category.”

Wall Street analysts mostly expected Apple to post revenues of $82 billion. The notable exception was Morgan Stanley’s Katy Huberty. In her last Apple analysis before handing the reins over to Erik Woodring, Huberty called for Cupertino to report revenues of just $80 billion.

In fact, Apple beat all Wall Street expectations, posting $83 billion worth of revenue. The tech giant generated $23 billion in operating cash flow. It returned $28 billion to shareholders, even as it continued to invest in long-term plans.

During the earnings call, Cook also responded to rumors the tech giant might be cutting costs soon. Reports had surfaced that Apple planned to reduce its hiring and spending growth for certain teams. Cook claimed that isn’t the case, but that the company is “doing it on a deliberate basis.”

As has become its custom, Apple provided no guidance for the quarter ahead. However, the company does expect revenue to accelerate into the September quarter in spite of some “pockets of softness.”