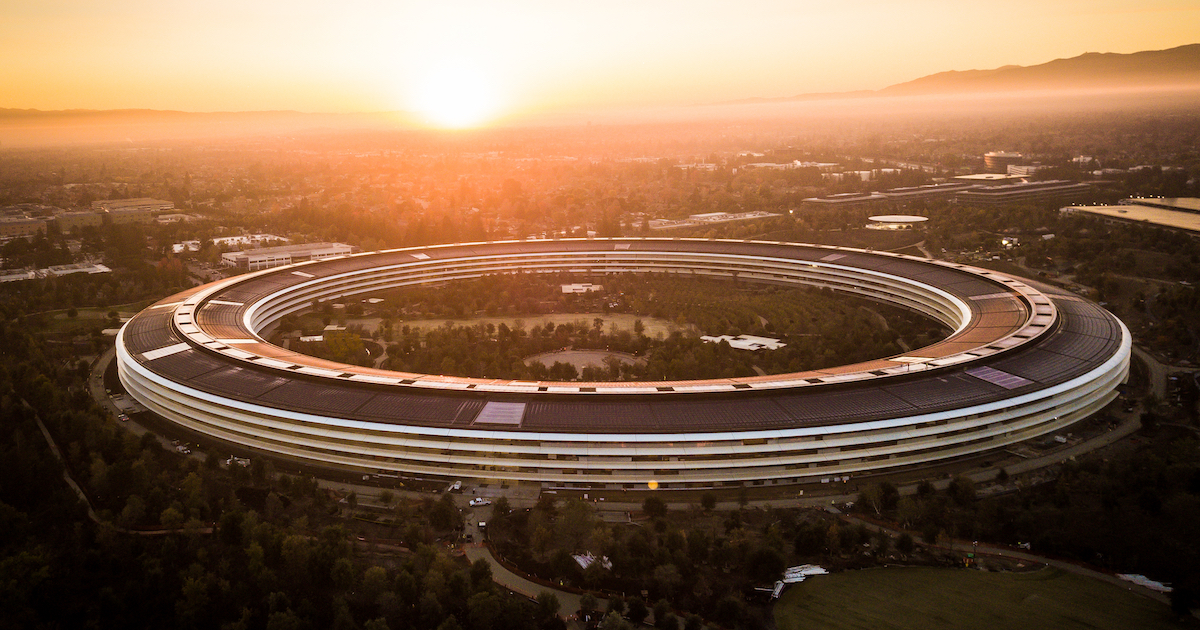 Apple’s planning an aggressive product launch schedule for the rest of 2022 and 2023. Even so, the Cupertino-based company is apparently hedging its bets on potential recessions brewing globally. Anonymous sources say Apple will slow its hiring and spending growth for some divisions to cope with the potential economic downturn.

Cupertino has almost routinely beat Wall Street expectations, even during the COVID-19 pandemic. It’s withstood the economic turmoil much better than most of Big Tech, but Apple is apparently concerned the worst may be yet to come.

People with knowledge of Apple’s plans for the next 18 months outlined an unusually cautious stance recently. Speaking to Bloomberg’s Mark Gurman, the anonymous sources say Cupertino plans to slow its hiring and spending growth for certain teams.

Apple Will Slow Hiring and Spending Growth, But Not Corporate-Wide

Each year, Apple allocates a certain amount of money to each major division for research and development, resources and hiring. The sources say select divisions, in 2023, won’t be getting as much as expected.

That means these groups won’t be able to increase their head counts in 2023. In a normal year, each division might increase its staffing by 5% to 10%, but not in 2023. Attrition will further reduce the head counts, as Apple plans not to fill roles of departing employees for some groups.

Which groups these might be remains a mystery. Since we know the company has many new products coming up soon, the only guess I can make for one such division would be the still-beleaguered Project Titan. The Apple Car project has seen several key players depart Cupertino, admittedly with some big names added to the team. Even so, given the speculation and leaks from other groups, the autonomous vehicle seems to be a notable possibility to cut spending growth.

Cupertino’s next earnings call is July 28, when analysts expect the tech giant to report third-quarter revenue of roughly $83 billion. This is slightly above last year’s numbers for the same quarter.

However, during its last earnings call, Apple CEO Tim Cook acknowledged inflation was beginning to impact gross margin and operating expenses for the company. A continued negative impact from COVID-19 and rising freight costs are also concerns, Apple said.

It Isn’t All Bad News for Apple

In spite of the projected budget restrictions across some divisions, the news isn’t all bad. Cupertino is still preparing a flood of new products, including a new mixed-reality headset. That announcement, when it comes, will signify Apple’s first new major product category since 2015.

The tech giant is also increasing pay for many of its employees, both corporate and retail. We expect to see four new iPhone models, three Apple Watch variations, new Mac desktops and laptops, as well as new Apple TV hardware this year.

In 2023, on top of the aforementioned mixed-reality glasses, we expect to see a new HomePod speaker, a larger iPad, and several more new Macs.