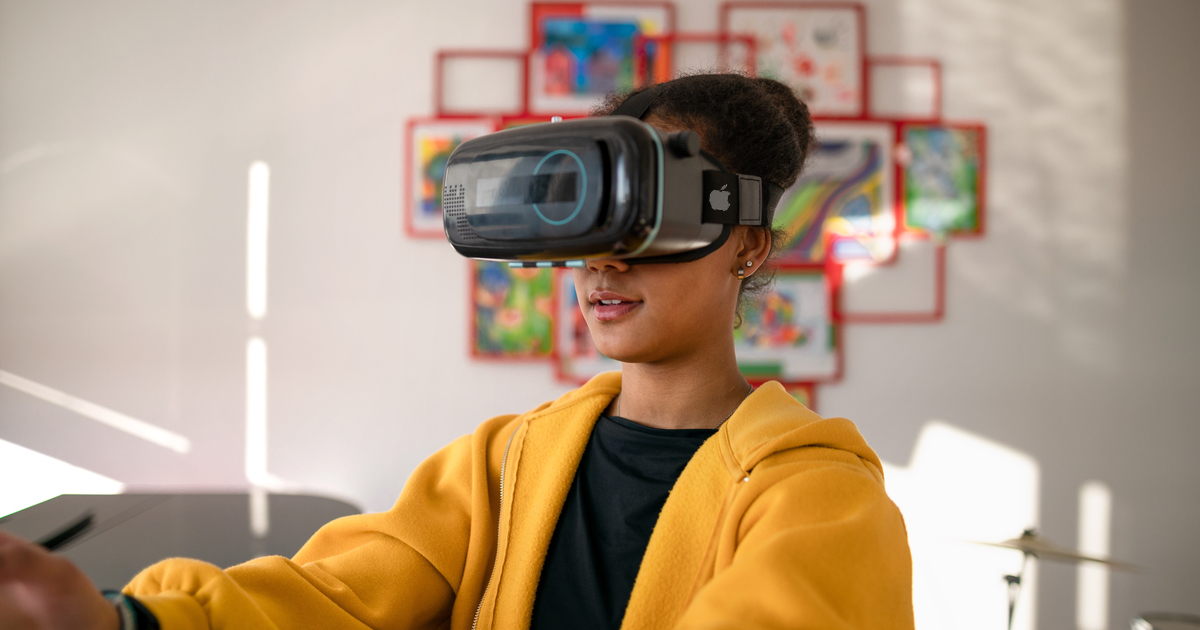 The latest data showed that the global virtual reality headset market grew by 241.6% year-over-year in 1Q22. The IDC predicts global shipment of VR headsets to reach 13.9 million units this year. Meanwhile, the market awaits Apple’s entry with its own mixed reality headset.

According to the latest IDC report on augmented and virtual reality headsets continued demand and easing supply helped the market to move forward. The VR headset industry managed to pull through from the supply issues in 1Q21.

The report noted that Meta continues to dominate the virtual reality headset market as it captured a 90% share. Jitesh Ubrani, research manager for IDC, said that “Meta continues to pour dollars into developing the metaverse but the strategy of promoting low-cost hardware at the expense of profitability doesn’t seem to be sustainable.” The report however noted that Meta’s gradual shift into a more productivity-oriented headset could enable Meta to sustain its dominance in the market.

VR shipments are forecast to grow further in 2022 as volumes for the entire year are expected to reach 13.9 million units, up 26.6%. However, 2023 will serve as a crucial year for the VR industry (and by extension, augmented reality as well) as next-generation headsets from Meta, Pico, and Sony are expected to launch alongside a headset from Apple that is expected to provide a mixed reality experience.

All eyes are now set on Apple’s much-talked-about mixed reality headset. IDC noted that this will be the first VR/AR headset that will appeal to smaller early adopters and Apple fans. Apple’s entry into the VR market might also affect current SRPs of VR/AR headsets with prices expected to shoot up initially. But once Apple makes its mark, we expect the Cupertino-based company to gradually bring the prices down. Once that happens, Meta, Sony, and other market leaders might soon consider changing the SRPs of their own virtual reality headsets as well.