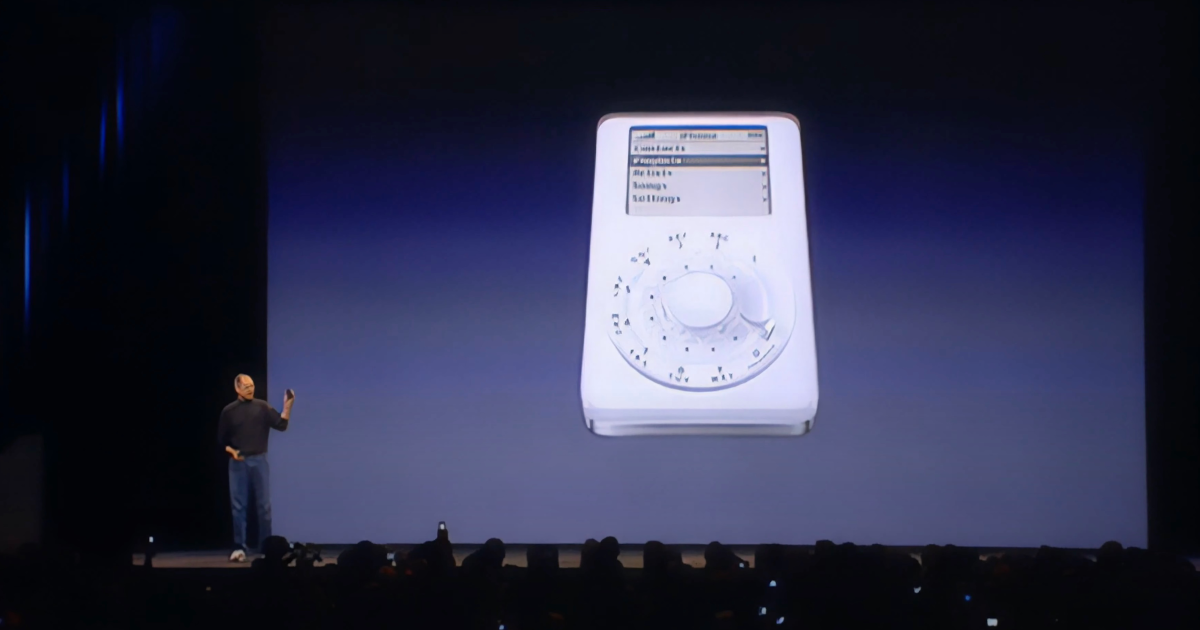 This week Apple celebrates the fifteen-year-anniversary of the iPhone, and it was originally with AT&T. Additionally, Steve Jobs is also posthumously receiving the Presidential Medal of Freedom. With it also being the July 4 weekend, now seems like a time for celebration.

Today we’ll look at a story of one tech giant overtaking another tech giant, and how this curtailed wireless carriers. Though it may be the anniversary of the iPhone, things may have gone differently if providers, such as Verizon and AT&T, had their way.

It’s been an incredible journey for the iPhone. The original featured a 2MP camera and was 11.6mm thick. For comparison, the iPhone 13 lineup is 7.65mm thick, which is actually up from 7.4mm compared to the iPhone 12. In terms of cameras, one could go on all day about what the new iPhone 14 will bring. However, those that remember may remember it all too well. For five years, there was only one cellphone provider offering the first Apple flagship device.

Anniversary of Releasing the First iPhone Through AT&T

As people celebrate the anniversary of the iPhone, things were a bit different, especially with cellular companies like AT&T. When the iPhone first released, AT&T had a five-year deal for exclusive rights to the device. The company had been working closely with Apple for over a year and a half before the release; the two companies meeting in secret to discuss the finer details. After negotiations, they struck an agreement. One that, at the time, seemed innocuous. However, the important thing is that if you didn’t have AT&T, you didn’t have an iPhone.

This deal was a net positive overall for Apple. By signing a five-year exclusive deal, Jobs had complete control over the iPhone. There were other things Cupertino had to exchange, such as ten percent of iPhone sales within an AT&T store, and a bit of Apple’s iTunes revenue. In return, Jobs was able to convince AT&T to spend millions developing new technologies centering around the iPhone.

One thing Jobs was able to convince AT&T to spend millions on was a little thing called visual voicemail. Taking thousands of man-hours, visual voicemail would be the first time users had random access to their voice messages.

Jobs also convinced AT&T to streamline the in-store sign-up process for phones. Which, as anyone who did so, knows it took forever at the time. Jobs also threw in a kicker with AT&T, wherein Apple saw $10 a month from every iPhone customer’s AT&T bill.

Most importantly, Apple had complete control over the design, manufacturing and marketing of the iPhone.

While AT&T users were happily enjoying their iPhones, those without the carrier were stuck with whatever cellphone their carrier actually would provide. For those with Verizon—one of the largest competitors to AT&T at the time—they were left with little options.

Looking at Verizon, BlackBerry was a mainstay in the proto-smartphone industry, and for good reason. BlackBerry was the standard when it came to devices that went beyond a simple cell phone. Around this time, the BlackBerry 8700 would likely be one of the most popular models. For Verizon, the company thought they had a surefire hit, one that would put the iPhone in its tracks: the BlackBerry Storm.

Before getting into the Storm, it’s important to state another way in which the iPhone dominated the cell phone industry. Prior to Apple, cellular services typically held cell phone manufacturers in the palm of their hand.

In a 2008 article for Wired, Fred Vogelstein breaks it down like this:

For decades, wireless carriers have treated manufacturers like serfs, using access to their networks as leverage to dictate what phones will get made, how much they will cost, and what features will be available on them. Handsets were viewed largely as cheap, disposable lures, massively subsidized to snare subscribers and lock them into using the carriers’ proprietary services. But the iPhone upsets that balance of power. Carriers are learning that the right phone — even a pricey one — can win customers and bring in revenue. Now, in the pursuit of an Apple-like contract, every manufacturer is racing to create a phone that consumers will love, instead of one that the carriers approve of.

Keeping this in mind, Verizon showed a bit of arrogance when it came to the BlackBerry Storm. For Verizon, this was to show the company could keep control over the cell phone industry, that they could dictate who gets charged and how much. Verizon expected the BlackBerry Storm to be a strong rival to the iPhone, and with a $200 dollar price tag, it made people at least take interest. Unfortunately, the BlackBerry Storm would wind up being an absolute disaster.

Ultimately, the BlackBerry Storm was released despite RIM knowing that the device had numerous problems. To start, the controversial screen stirred the most notoriety. The BlackBerry Storm featured a “SurePress” screen that essentially served as a giant tactile button. Rather than simply touching the screen, users would need to touch the screen and click.

While it was sort of satisfying clicking the giant button, it made typing a nightmare. Multitouch was impossible through the original “one giant button” setup, and BlackBerry attempted to resolve it in the BlackBerry Storm 2 by separating the screen into quadrants. In an article by Gizmodo from 2008, writer Matt Buchanan stated, “The only concern is that it seems like the chasm between the screen and rest of the body is a lint nest waiting to happen.”

More problems plagued the device. It was beyond buggy. In 2008, Bonnie Cha stated in an article for CNET, “there were a lot of expectations for the BlackBerry Storm to succeed. However, when the Storm finally blew into town, it was a definite letdown because of the phone’s sluggish performance and bugginess.”

Cha would go on to say that the device became more stable after two firmware updates pushed by Verizon.

Not a Storm But a Whimper

I know this story all too well, for I owned an original BlackBerry Storm. While attempting to remember how truly awful the phone was, the one thing I do distinctly remember was thumbing through BlackBerry Storm forums waiting desperately for a new beta to release so I could haphazardly install it on my phone in the hopes it would actually operate properly.

I was not alone in this problem, as many reviews at the time said the same thing. Those working for RIM referred to it as “Sh*t Storm” The BlackBerry Storm was a colossal disappointment and failure. Ultimately, many would argue that the BlackBerry Storm is largely responsible for the dismantling of RIM as a company and BlackBerry as a cellphone. It was time for a new era of cellular devices.

The iPhone Forever Brought to You by AT&T

In the end, Verizon would find itself realizing that smartphones were the future. While the company still attempted to keep cell phone manufacturers under them, signing a deal with Google to release the Motorola Droid would eventually find Verizon seeing their opponents as equals. It also helped that Verizon eventually got the iPhone 4.

When Steve Jobs introduced the iPhone, he stated the phone had a “five year gap” between it and any other smartphone. While this is sort of true, the Droid would see release near the end of 2008. Android came in in less than a year, but in tech, and financial terms, a year can make quite the difference.

But what if BlackBerry won? What if the BlackBerry Storm wasn’t a monstrosity, but actually an iPhone killer? Or, at the very least, what if Apple didn’t gain the control they did over AT&T? In terms of companies and the power they control, what if Verizon got its way and cellular providers had the leash over smartphone manufacturers? While Apple may have a spotty record with Privacy, they have at least proven numerous times that they make an effort. It is difficult to think if Verizon, or even AT&T would truly do that much.

While this may be a story of one company dominating the other: the iPhone making obscenely quick work of a tech giant with years of experience, it’s also a story to remind users that tech took a long journey to get where it is today. While a lot of tech companies are probably spying on us and selling all of our information to anyone and everyone, somehow, it could have been at lot worse.

What are your thoughts? Did you own an original iPhone? Were you trapped with another carrier? Post your thoughts in the comments.

I did not have an original iPhone. I did have a Storm, and hated it. I can’t say I was trapped, as my employer paid for my phone and cell service. I switched to a different model before too long. I worked next door to Moscone Center the day the iPhone was announced and went to the show floor shortly after it opened. I was of course fascinated with it, and with the arrangement Apple made with AT&T. My company ran the Blackberry Enterprise Server (BES) and we didn’t bring on an Apple device until the iPhone 4. I switched… Read more »