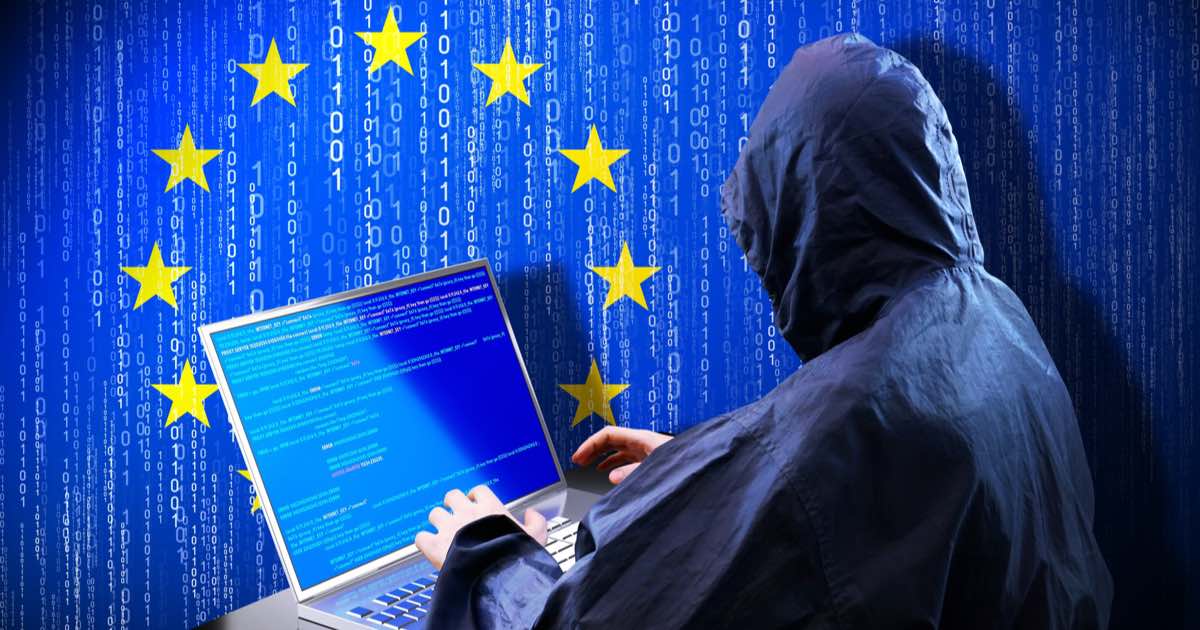 Reports are indicating that NSO Pegasus spyware has seen use in at least five EU countries. The company has admitted to this news. As part of a European Union investigation, the admission was made regarding the impact of Pegasus. A interim report has now seen publication.

There is also a high likelihood that the true numbers are even greater. The company promises to provide a “more concrete number”.

Pegasus Spyware Seen Across the EU

A company known as NSO Group is responsible for Pegasus spyware. This software is sold to both government and law enforcement agencies. NSO purchases so-called zero-day security vulnerabilities—ones that are unknown to Apple–from hackers. Its software is then capable of mounting zero-click exploits. This means that the target does not need to interact with their device.

Specifically, one can simply receive a particular iMessage which allows an iPhone to see a compromise and the exposure of personal data. The user does not need to interact with the message in any way.

In terms of who has seen hacks by Pegasus, the victim range is wide. This includes Prime Ministers, US State Department officials, senior EU officials, journalists, lawyers and human right activists who have all fallen victim to Pegasus.

Additionally, the U.S. government has also banned the use and important of Pegasus. This move deprives the company of one of the most lucrative customers bases: that of U.S. law enforcement agencies. Adding to the pressure, Apple is also suing the company, while also alerting iPhone owners of infections.

While NSO claims to exercise care when it comes to approving customers, few believe it. Additionally, the CEO of the company has wanted to dismantle the rules it claims to operate under.

The Israeli spyware firm NSO Group on Tuesday told European lawmakers at least five EU countries have used its software and the firm has terminated at least one contract with an EU member country following abuse of its Pegasus surveillance software.

Speaking to the European Parliament’s committee looking into the use of spyware in Europe, NSO Group’s General Counsel Chaim Gelfand said the company had “made mistakes,” but that it had also passed up a huge amount of revenue, canceling contracts since misuse had come to light […]
At least five EU countries had used NSO’s tool, Gelfand said, adding he would come back to MEPs with a “more concrete number.”

On the other hand, NSO claims it wants an international standard concerning an agreement on government use of spyware.

Looking at the Pegasus Investigation

Expecting to take a year, the investigation is currently three months deep. Furthermore, an interim report has seen publication. It explains how the spyware operates while also outlining main concerns.

Pegasus is only supplied to governments, but there are concerns that governments are misusing the software to spy on their political opponents. It recently emerged that the Belgian European Commissioner for Justice Didier Reynders was the target of the software.

In addition to an investigation by the Council of Europe, the European Parliament is also investigating Pegasus. MEP Peter Omtzigt has made the first results of the investigation under his leadership public, so that citizens and politicians can view them. Omtzigt does not have many powers to compel governments to answer, but that is not a problem, according to him. “Just exposing what happened, getting the facts straight, is of great value for the public and political debate in Europe”.

The report provides a technical description of the Pegasus spyware and analyses the impact it may have on human rights and fundamental freedoms, in particular the right to privacy and freedom of expression. Furthermore, the report underlines the chilling effect that Pegasus spyware has or potentially could have on other human rights and fundamental freedoms, including the right to dignity, freedom of assembly, freedom of religion, and even the physical and psychological integrity of an individual.

The Final Word on the EU and Pegasus

This is an obvious issue for all who see involvement. It also goes to show that Pegasus is dealing with shady undertakings to say the least. It is highly likely that most countries on the planet have used Pegasus in one facet or another. The Mac Observer has made countless reports concerning multiple people, especially those higher up in the government, being affected by Pegasus. It is likely a question of when, not if, the software will see even more restrictions across the globe.