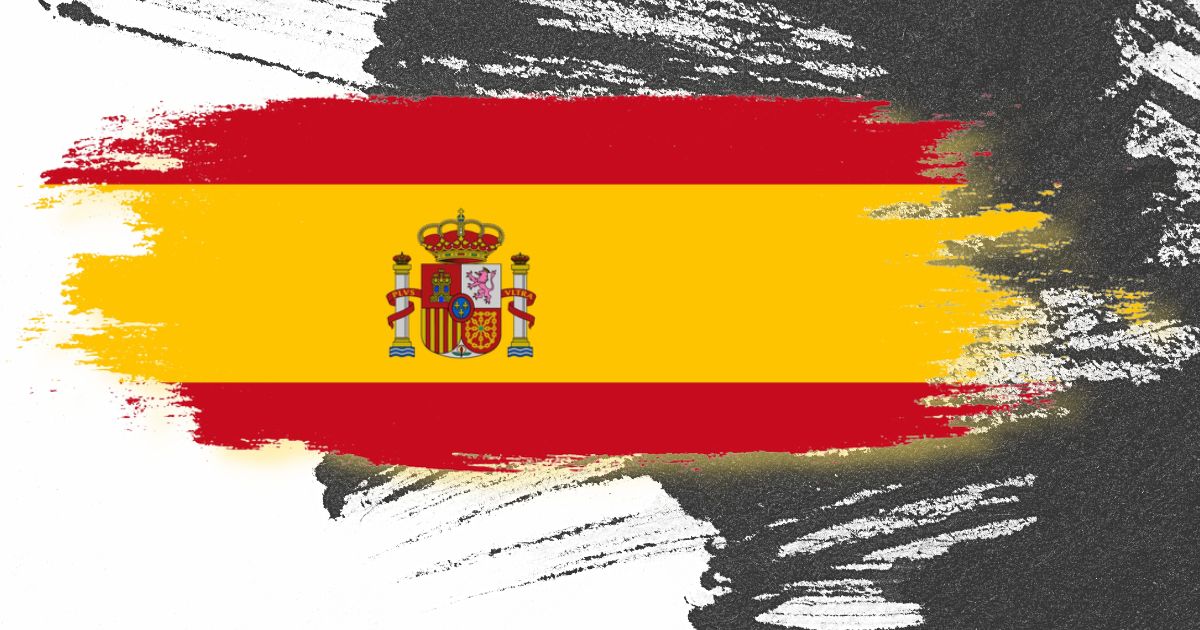 Spanish authorities have detected NSO Group’s Pegasus spyware on iPhones belonging to two government leaders. Some individual or group infected the Prime Minister’s and Defense Minister’s mobile phones. The government isn’t saying who might have been responsible.

Government iPhones Infected in May 2021

Felix Bolanos, government minister for the presidency, detailed the Pegasus infections in a news conference Monday (via Reuters). Bolanos said Prime Minister Pedro Sanchez’s phone fell victim to Pegasus in May 2021. He confirmed that at least one data leak occurred then. Defense Minister Margarita Robles also had an infected iPhone, the minister said.

Bolanos did not say who might have been spying on the prime minister. He also didn’t state whether the government suspected foreign or Spanish groups. Bolanos said the government reported the infections to the justice ministry. Spain’s High Court will oversee the case.

“The interventions were illicit and external,” Bolanos told reporters. “External means carried out by non-official bodies and without state authorization.” The leftist coalition government has fallen under intense pressure lately, after a digital rights group revealed that some person or group targeted more than 60 people linked to the Catalan separatist movement with Pegasus infections.

The separatist Catalan regional president, Pere Aragones, criticized the government’s response to the recent infections. The separatist leader believes the recent response proves a “double standard” regarding surveillance. The group received little to no support from Madrid in investigating or prosecuting those who used Pegasus to spy on Catalan leaders’ devices.

“When the mass surveillance is against the Catalan independence movement, we hear only silence and excuses,” Aragones said. “Today everything is done in a hurry.”

The Catalan separatist movement began as early as the mid-19th century, but the movement has been steadily gaining support since 2006. As a result, the Spanish government jailed several leaders of the movement in 2018. On the advice of the prime minister, Spanish King Felipe VI pardoned those leaders in 2021, but the distrust between Catalan separatists and Madrid remains.

Pegasus spyware, according to the EU’s data watchdog, has been abused by client governments to spy on rights activists, journalists, and politicians. Consequently, the group called for a ban on Pegasus to prevent further abuses. Apple patched the zero-day exploit enabling Pegasus spying in Sept. 2021, and began alerting victims of the spyware in Nov. 2021.