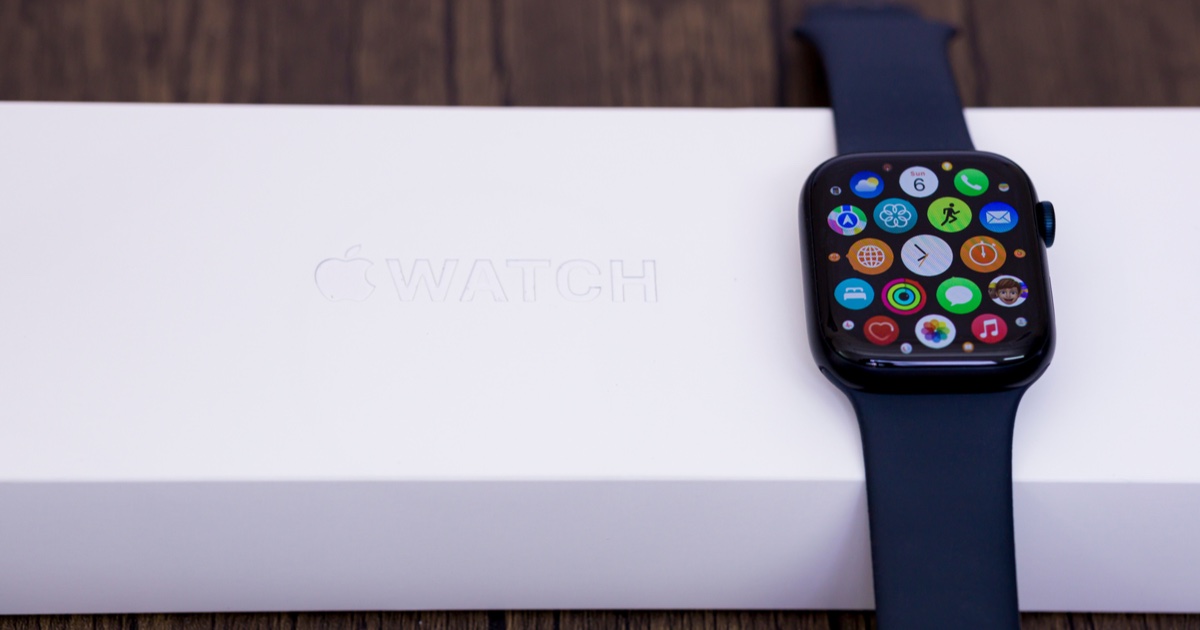 Analyst Ming-Chi Kuo speculated that the soon to arrive Apple Watch Series 8 may be capable of measuring your body temperature. However, this is only if Apple is able to work out the problems that prevented the feature in the Series 7.

The ability to measure your body temperature was rumored to be a feature in the Apple Watch Series 7. However, Ming-Chi Kuo stated that this featured failed to be implemented due to an algorithm failing to qualify before entering the Engineering Verification Test (EVT) stage. If Apple is able to overcome this problem, Kuo stated that the Series 8 will more than like get body temperature measurements.

Kuo stated that the problem arises in precision. As the temperature of skin is dynamic, especially concerning outside environments, getting an accurate reading is not an easy task. Kuo further explained that in terms of hardware, a smartwatch is simply unable to support core temperature measurements. Thus, an “excellent” algorithm is necessary.

Apple will only add the feature to the Series 8 if the company feels truly confident in its algorithm. Anything less than 100% functionality will most likely not see the market.

Expectations are that the tech giant will launch a revamped Apple Watch SE later this year. Furthermore, a more rugged Apple Watch continues to have circulating rumors.