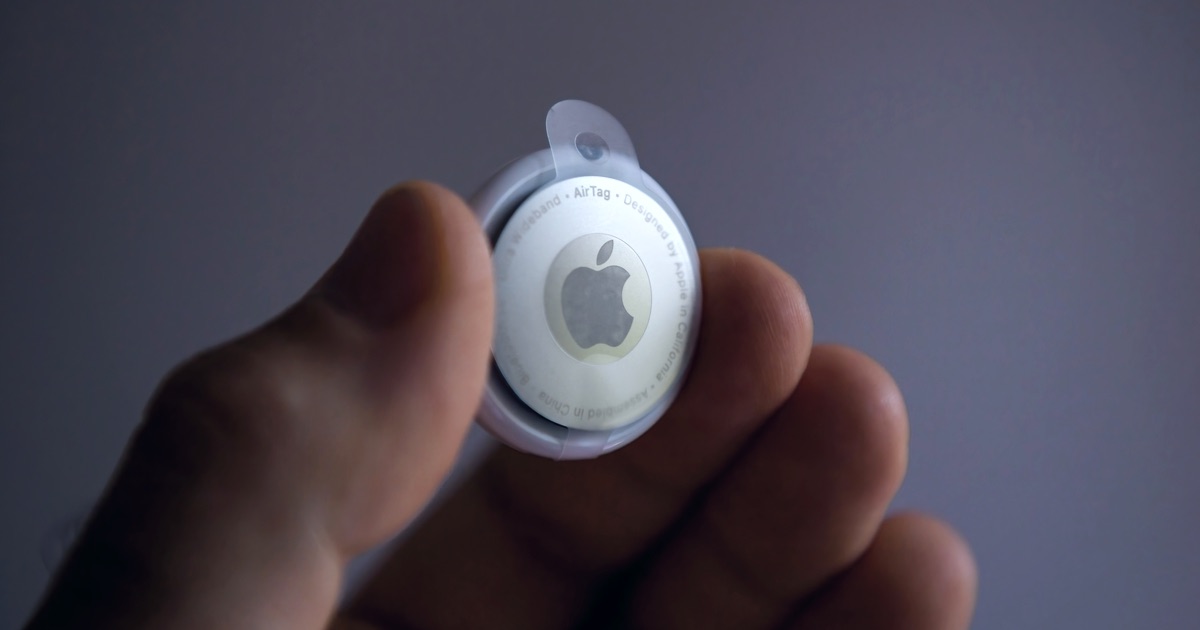 What was meant to be a fun trip to Disney World for a family soon turned south after it was discovered they may have been tracked throughout the park via an unidentified Apple AirTag.

A family from Columbia, Tennessee spent a full day enjoying their time at Disney World. However, things quickly went dark after a family member’s iPhone notified them that an AirTag they didn’t own was tracking their movements.

A report from WKRN stated that it was Jennifer Gaston’s 17-year-old daughter Madison that received the notification. The notification arrived as the family was walking to their car.

Despite shaking all of their bags and clothing in the Disney parking lot, the family was unable to locate the AirTag. The Gaston family called the police as they returned to their hotel.

Members of the Tennessee Bureau of Investigation have stated that they are assisting local departments with similar investigations. TBI further stated that you should alert authorities should you find an AirTag on your person that does not belong to you. Serial numbers on the devices allow police to possibly track down the owner.

Meanwhile, the Orange County Sheriff’s Office in Florida stated that the deputy did not identify a criminal violation. This is because the family was unable to physically locate the AirTag. However, investigators filed an incident report and are aware of the situation.

The Orange County Sheriff’s Department stated that due to the thousands of potential Apple products surrounding the park, the AirTag notification may be “erroneous.”

Apple’s AirTag has been the subject of controversy since its announcement. Many have argued that it enables abusive partners to stalk and harass victims. Back in early April, Motherboard provided a glimpse of the extent AirTags are capable of stalking others. Many have called for the outright ban of these types of devices.

While Apple does have measures in place to potentially safeguard victims, others do not. Unfortunately, these issues will most likely persist until major changes occur.