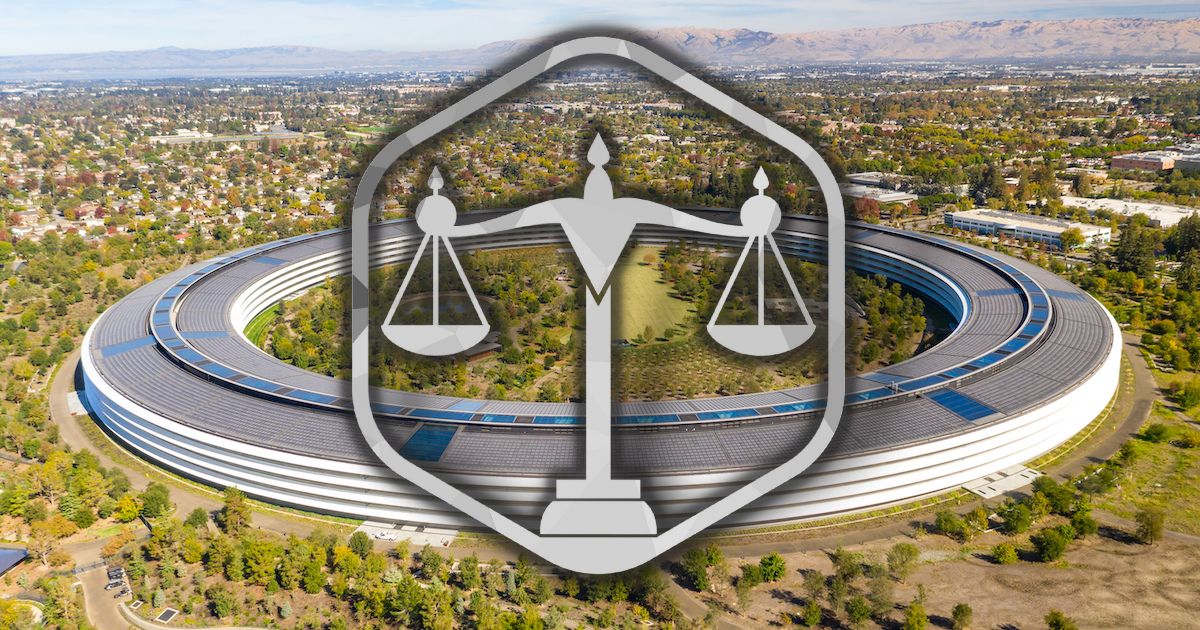 A System-on-a-Chip (SoC) startup, Rivos, has run afoul of Apple. The Cupertino-based tech giant recently filed a lawsuit against the RISC-V startup for poaching employees and trade secret theft.

Apple is no stranger to having its former employees depart with trade secrets for sale. This may be, however, the most egregious case in the iPhone maker’s history.

Rivos, which Apple describes as a “stealth startup,” began recruiting Cupertino’s employees in June 2021. According to Apple, the SoC maker’s stealth activities included poaching employees and enlisting them to engage in trade secret theft. In a lawsuit filed Friday (PDF) in the U.S. District Court for the Northern District of California, Cupertino lays out several serious allegations.

Apple claims Rivos has hired more than 40 of its former employees over the past year (via Reuters). These employees are now working on competing SoC technology, but that’s not really the problem.

According to the lawsuit, at least two former Apple engineers took many gigabytes of confidential information with them to Rivos, at the company’s behest.

Two former engineers, Bhasi Kaithamana and Ricky Wen, allegedly took thousands of files with them when they left Apple for Rivos. These files included SoC designs and other confidential information. Other Apple employees, not specifically named in the lawsuit, also allegedly helped ferry trade secrets to the startup.

When the exodus began, Apple promptly informed Rivos of the confidentiality obligations of its former employees. Rivos, according to the lawsuit, never responded.

Kaithamana, according to the court filing, copied thousands of Apple documents containing “proprietary and trade secret information” over the course of a week in Aug. 2021. Apple’s lawsuit details specifically what data he stole, copying files to his work computer before transferring them to a USB drive.

The second employee named, Wen, allegedly transferred 390 gigabytes of data from his Apple-issued computer to a personal hard drive just before leaving the company. Cupertino says this information includes both current and unreleased SoCs.

Between July 26, 2021 and July 29, 2021, Mr. Wen transferred approximately 390 gigabytes from his Apple-issued computer to a personal external hard drive. Among the data transferred are confidential Apple documents describing Apple trade secrets, including aspects of the microarchitecture for Apple’s past, current, and unreleased SoCs.

In the lawsuit, Apple asked the court to issue an injunction against the employees who joined Rivos. This would prevent them from continuing to leak sensitive data along with an order for the defendants to return all of Apple’s property.

Alternately, Apple is willing to consider a reasonable royalty payment.

Apple declined to comment on the lawsuit, and Rivos did not immediately respond to a request for comment. Kaithamana didn’t respond, either, and we could not reach Wen for a statement.