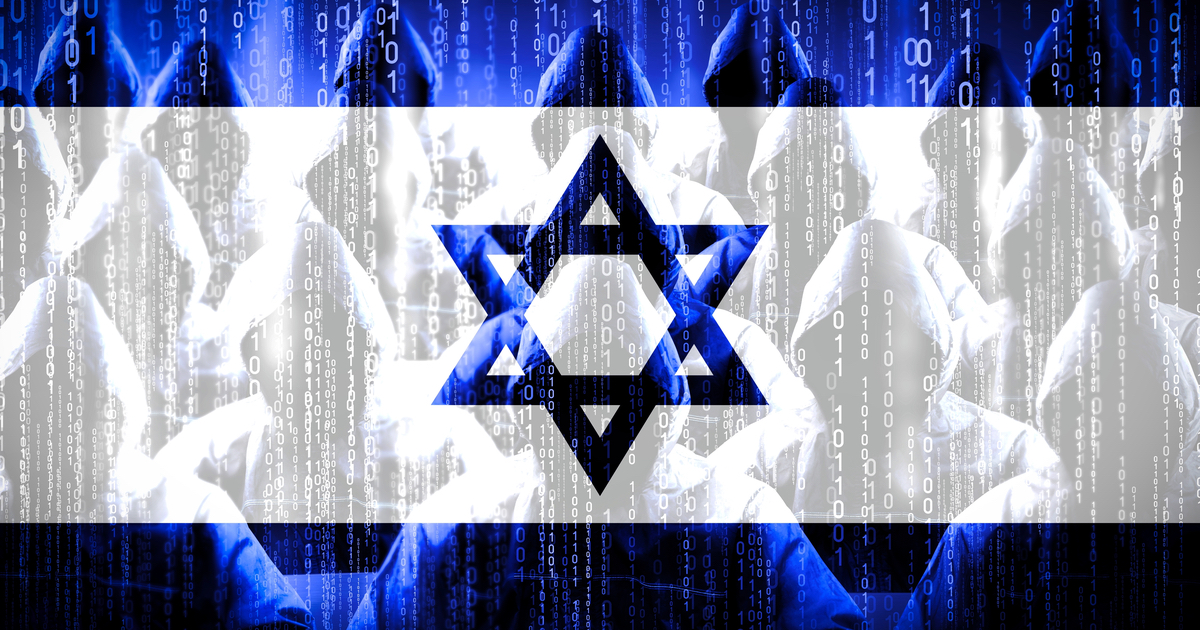 Reuters reported that the two EU officials learned about the targeting through a message sent by Apple to thousands of iPhone owners in November 2021. Apple warned that the commission was “targeted by state-sponsored attackers.”  The report also said that this is the first time that Apple issued a mass alert to inform users of such threats.

Surveillance Vendor Claims Not Responsible for the Targeting

The report also said that security researchers found out that the targeting happened between February and September 2021. The researchers also identified that the hackers employed Forced Entry software. Israeli cyber surveillance vendor NSO Group used the same method to help foreign spy agencies hack iPhones. However,  NSO claimed that it was not responsible for the hacking attempts. The company even supported an investigation into the attacks, NSO claimed. Aside from NSO, Reuters earlier reported that a smaller spyware company QuaDream also sold a similar software to its government clients.

It is still unknown who used the Pegasus spyware to target the EU and whether the attempts were successful. However, it’s important to note that the news came out just as the EU is about to take a closer look at spyware companies such as NSO. The EU is following the U.S. stance against spyware companies. U.S. laws have already banned Pegasus in the American market.  EU officials might do likewise in the European market. Meanwhile, the European Parliament has created a committee that will investigate the use of surveillance software by European Members. Pegasus will certainly be on its priority list.