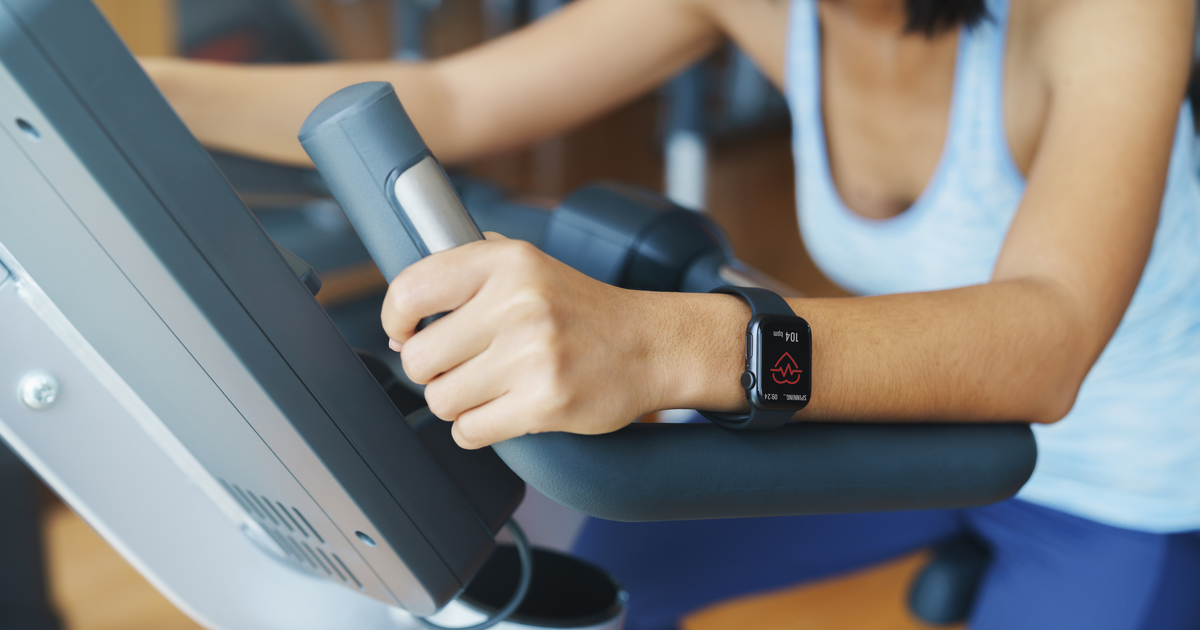 For some time, we’ve heard that blood pressure monitoring could be coming soon to the Apple Watch. According to several sources, that functionality is still in the works but won’t arrive with in the next batch of Apple Watch health features. New women’s health, sleep, fitness, and medication management features are coming soon, but blood pressure monitoring will just have to wait.

Your Apple Watch’s health features can already accomplish a number of monitoring tasks. It can track your pulse, the number of times you breathe per minute, your blood oxygen saturation, and more. It can even detect when you’ve fallen and lost consciousness, alerting first responders to assist you.

The Cupertino-based tech giant believes it can do even more with Apple Watch health features.

Two things many want to see come to the wearable device, though, are still years in the making. Apple’s plans to add a blood pressure monitor have hit some snags, according to sources speaking anonymously to Bloomberg’s Mark Gurman. Accuracy has been a challenge, the sources indicate. The latest estimate is that Apple won’t be ready to integrate such a sensor until 2024, at the earliest.

Cupertino also has teams working on integrating noninvasive blood sugar monitoring to Apple Watch. That would be a huge drawing factor for diabetics, who often need to draw blood from a finger-prick lancet several times a day to monitor their blood sugar. That feature, too, is still several years away.

Other health-related upgrades to Apple Watch should come sooner, even this year. Cupertino is already working on new features related to women’s health, sleep tracking, fitness, and medication management.

Apple has also discussed adding improved support to Apple Watch and the iPhone Health app for third-party glucose meters. The company is also looking to add a body temperature sensor to the next Apple Watch. Initially, this Apple Watch health feature will be designed to help with fertility planning. In the future, it could evolve to determine if your body temperature is higher than normal.

The existing atrial fibrillation (AFib) detection feature could also see expansion. Apple is currently exploring a way to use Apple Watch to calculate a health metric known as “burden.” This tells how often a person is in a state of AFib across a certain period. This feature, along with the previous ones, could launch as early as watchOS 9.

Reports suggest Apple is also working on a new low-power mode for its Apple Watch. The current version of this mode, known as Power Reserve, only allows the wearable to show the time. The new low-power mode could allow access to some apps and features without using as much battery life.

The next version of watchOS is expected to debut in June, and ship with the next Apple Watch (and earlier ones) in the fall.