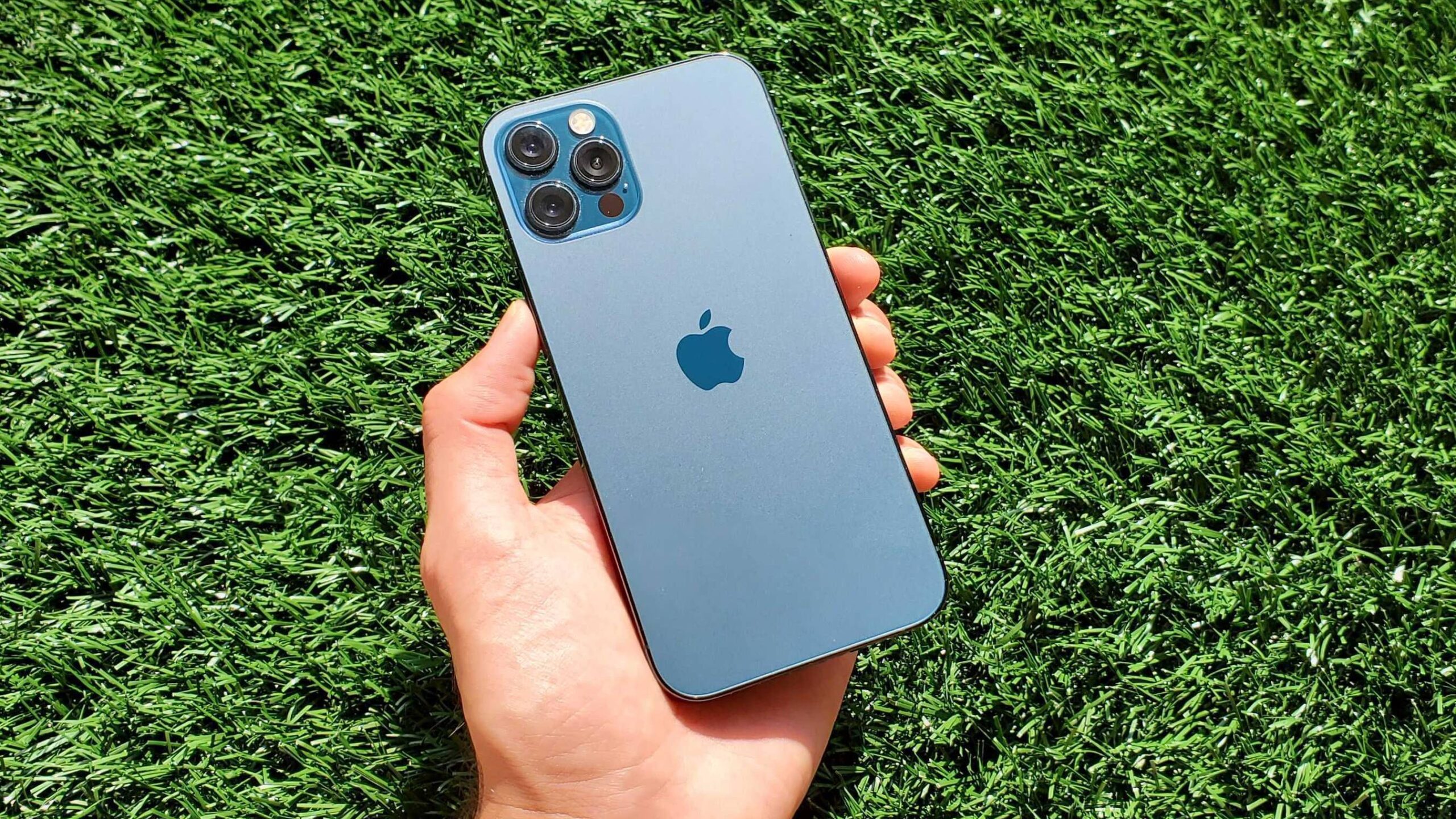 The government of Israel is opening an investigation to determine if its own law enforcement used Pegasus spyware against Israeli businesses. Bloomberg reports that Calcalist, a news publisher in the country, made complaints.

Calculista alleges that Israeli law enforcement used Pegasus against its own citizens. Specifically, the news agency says the spyware was used on a key prosecution witness in the corruption trial against former Prime Minister Benjamin Netanyahu. It claims other targets include an anti-Netanyahu protester, the former leader’s son, high-ranking officials, and top executives at large Israeli companies.

The reports about Pegasus, if they are true, are very serious. This tool (Pegasus) and similar tools, are important tools in the fight against terrorism and severe crime, but they were not intended to be used in phishing campaigns targeting the Israeli public or officials – which is why we need to understand exactly what happened.

A report from Amnesy International revealed the Pegasus Project, a collaborative investigation that involves more than 80 journalists from 17 media organizations in 10 countries coordinated by Forbidden Stories with technical support of Amnesty International’s Security Lab.

Investigation of victims’ mobile devices shows the infection of this spyware and how it enables a dark net of surveillance. Documents show that Pegasus is used by various governments to spy on those they consider dissidents.

Pegasus from Israeli company NSO Group made use of a (now patched) iPhone vulnerability to steal data from victims’ devices. Recently it was discovered that a second company, QuaDream, may have released a second Pegasus.