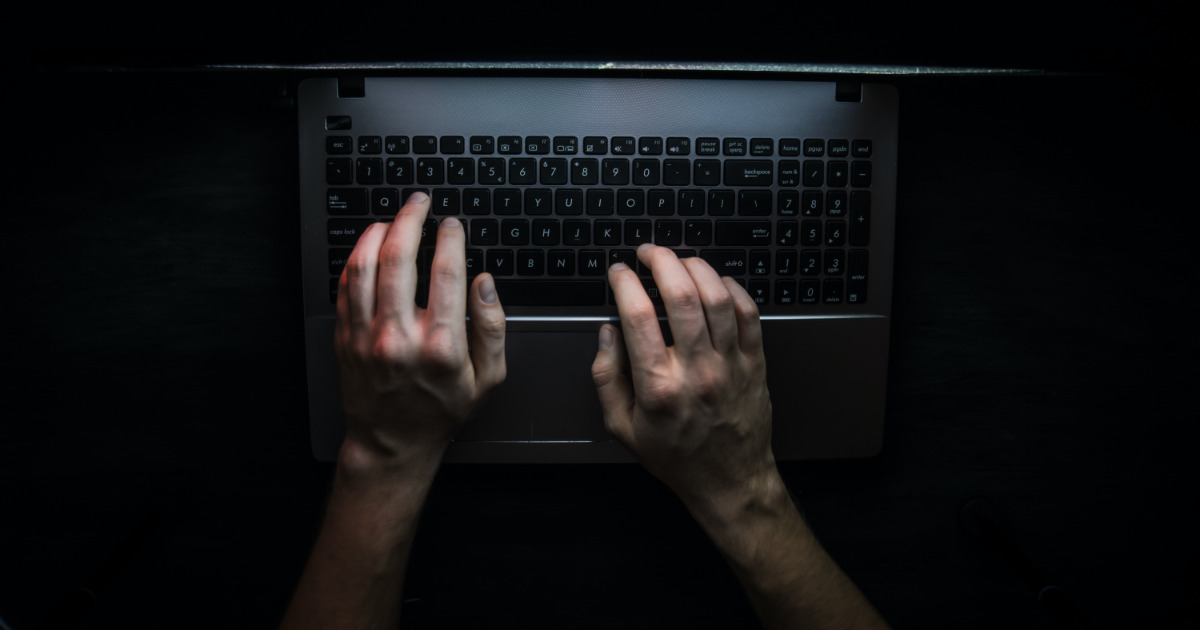 Hot news over the weekend reveals that spyware from Israeli company NSO Group may be culpable in the murders of certain journalists, activists, and other democratic supporters around the world.

A report from Amnesy International reveals the Pegasus Project, a collaborative investigation that involves more than 80 journalists from 17 media organizations in 10 countries coordinated by Forbidden Stories with technical support of Amnesty International’s Security Lab.

Investigation of these peoples’ mobile devices shows the infection of this spyware and how it enables a dark net of surveillance. Documents show that Pegasus is used by various governments to spy on those they consider dissidents. There are multiple stories:

On Monday Amazon Web Services suddenly announced that NSO Group had been using its services, saying that the company shut it down as soon as it learned of this activity. Amnesty wrote that a “phone infected with Pegasus sent data ‘to a service fronted by Amazon CloudFront’, suggesting NSO Group has switched to using AWS services in recent months.