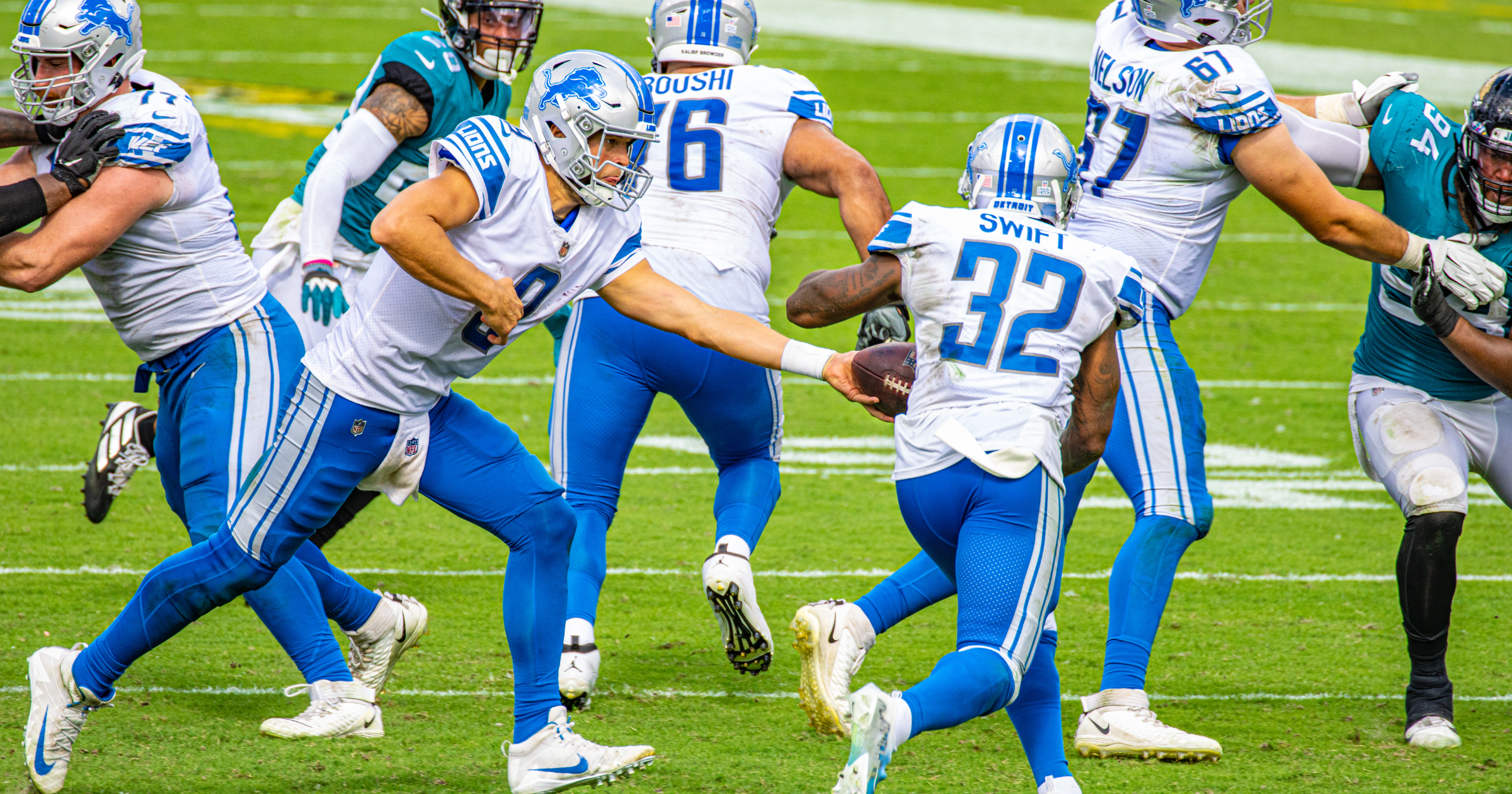 With huge stars on the roster, breakout hit series, and a wide range of award wins and nominations, it’s clear that Apple TV+ is no Quibi. It’s here to stay. So where does it go next? There is a growing expectation that live sports broadcasting could be the way forward.

Moves to make this happen seem to be taking place in various territories. The Verge picked up on recent reports that Apple was interested in buying the rights to NFL Sunday Ticket. That would certainly be a high profile, not to mention expensive, entry into the market. Negotiations with the NFL are not thought to have opened yet, nor will Apple TV+ be the only streaming service interested in acquiring such rights.

Similarly, when soccer’s ill-fated European Super League was first announced, conversations I had with those involved in both soccer and the media industry revealed an assumption that Apple would be involved in the bidding war for those broadcast rights. There would have been a very big PR backlash from fans who hated and ultimately brought down the project, but that doesn’t mean the bid wouldn’t haven’t happened. And Apple obviously has deep pockets to make this stuff happen.

As discussed with Tom Merritt on Media+ a move into sport would change the fundamentals of Apple TV+. It’s hard to imagine that the product could have sport and its content remain the same around the world, as it is now. Nor could such a low price point hold if live sports were included. He thinks, and I agree, that the most likely outcome is that sports would be an add-on at extra cost. So, U.S fans could for ‘x’ amount of dollars pay to watch Sunday Ticket via the Apple TV app. I assume you’d have to have the basic subscription to the existing streaming service too.

Ultimately though, I think this is a move that Apple TV+ is going to have to make. Over a year ago, following the hire of James DeLorenzo from Amazon, I wrote that the service needed to speed up its entry into sports broadcasting. This requires fixing technical difficulties such as eliminating time delays as well as acquiring rights.

Whatever the difficulties, Apple TV+ is now an established streaming platform and as sports rights become available in the months and years ahead, it needs to make its play.