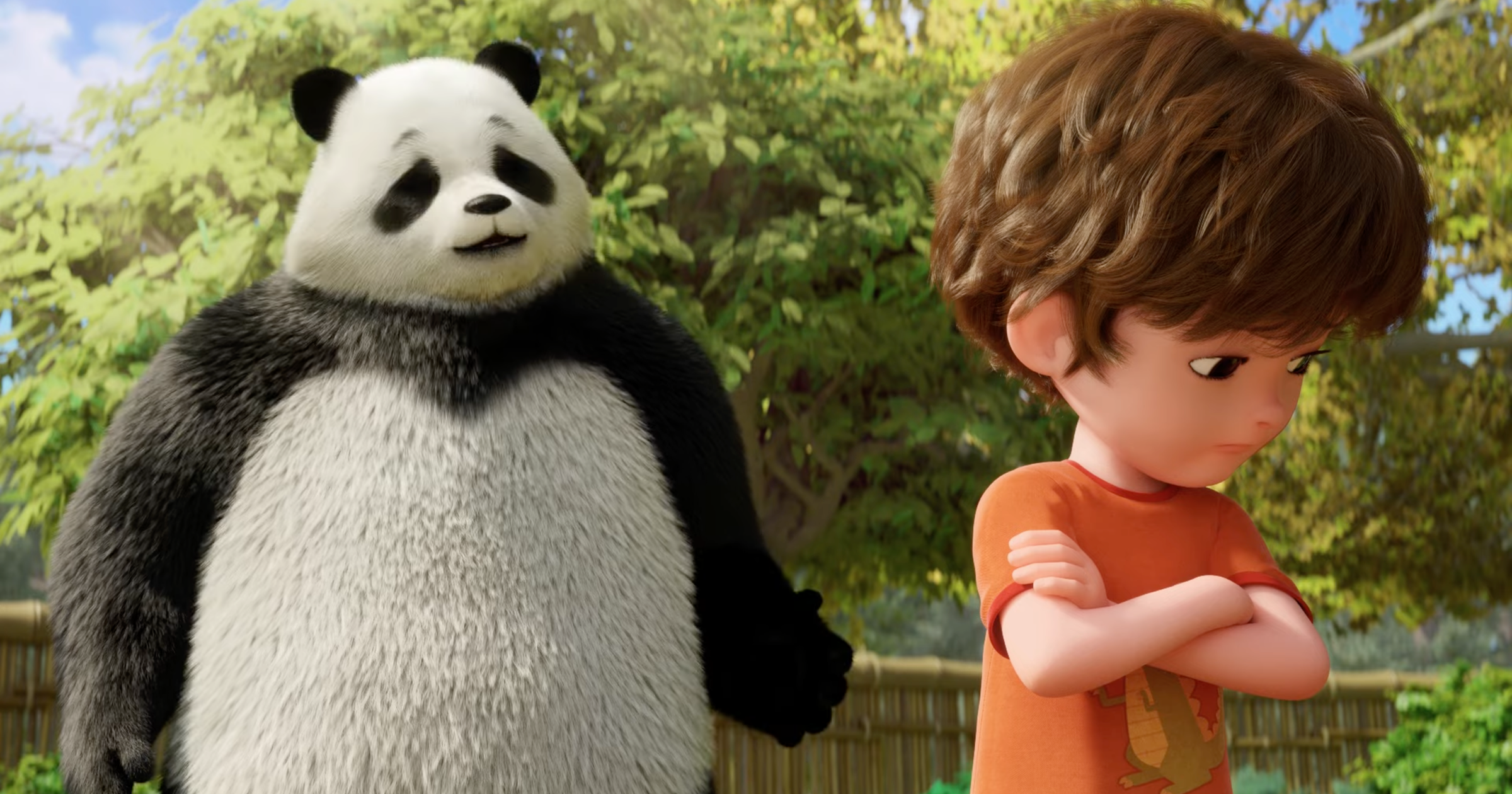 Apple TV+ content claimed four victories at the Daytime Emmy Awards over the weekend. The successful shows were Stillwater, Here We Are: Notes For Living on Planet Earth and Helpsters.

‘Stillwater’, ‘Here We Are: Notes For Living on Planet Earth’, ‘Helpsters’ Pick Up Daytime Emmy Wins for Apple TV+

Here We Are: Notes For Living on Planet Earth shows Earth Day, and the wonders of our planet, through the eyes of a seven-year-old. It won in the Outstanding Special Class Daytime Animated Program category, with Anne Moth winning in the Individual Achievement in Animation: Character Animation for her work on the features.

Pre-school show Helpsters, from the makers of Sesam Street, won in the Outstanding Multiple Camera Editing.

The latest results from the Daytime Emmy’s means that in the last two years Apple Original films, documentaries, and series have now been honored with 121 award wins and 471 awards nominations.