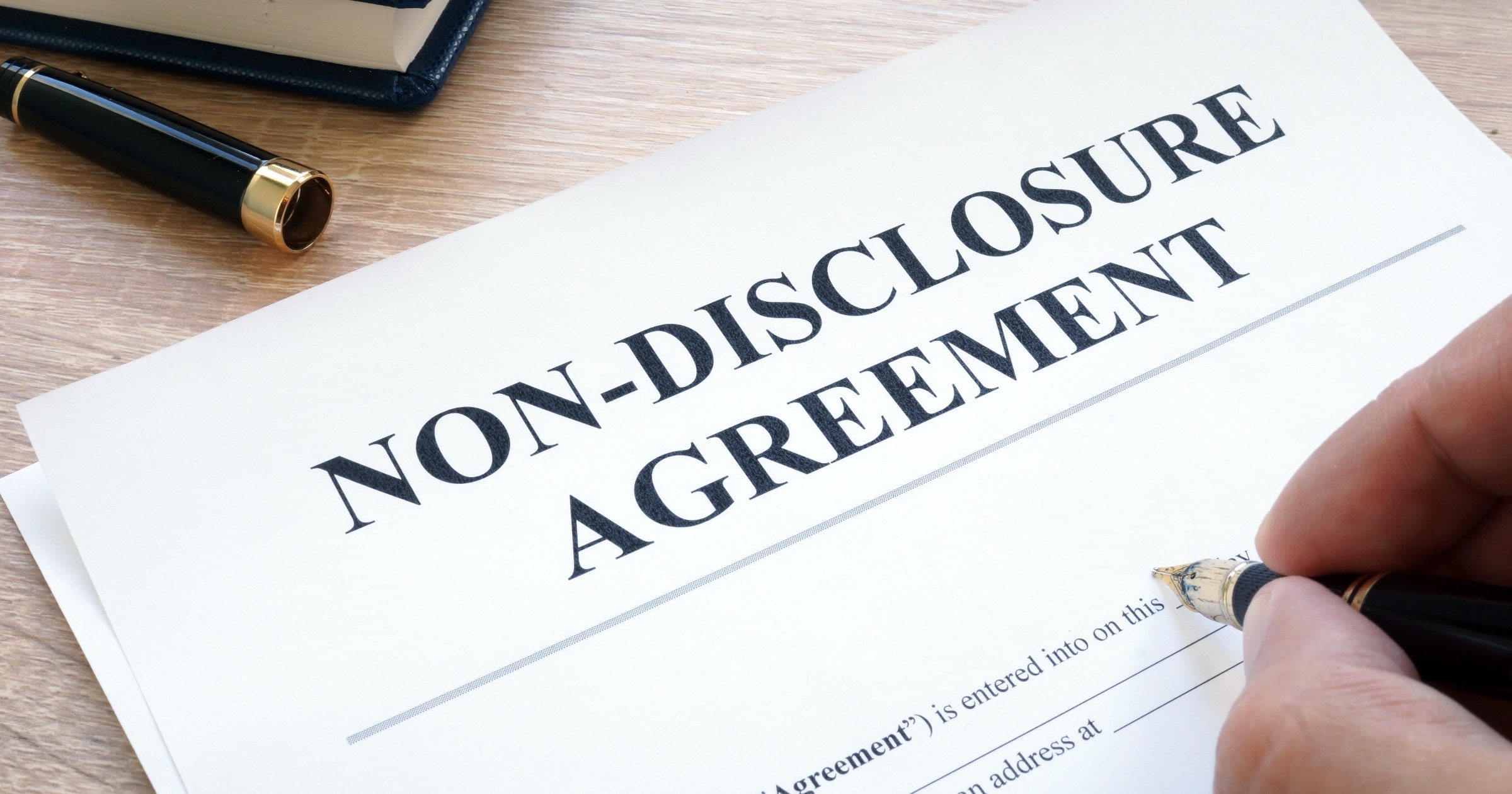 Eight state treasurers have accused Apple of lying about concealment clauses, in a letter to SEC Chairman Gary Gensler. The Washington Post reports about the matter.

Apple has its annual shareholder meeting approaching, and the company has scheduled it for March 4. There are a number of proposals on which shareholders have an opportunity to vote. Apple is not in favor of all of them. For example, Apple would like shareholders to vote in favor of electing its Board of Directors, approve reappointing its independent accounting firm, and approving executive compensation. There are five proposals that the company isn’t thrilled about.

These proposals relate to parts of its business and how it treats employees. One proposal calls for more transparency into app removals from the App Store, and another how the company responds to government requests for customer information. A few proposals address concerns with Apple’s labor practices, such as asking for better reporting on forced labor within supply chains.

The issue at hand currently is a proposal about how Apple uses non-disclosure agreements (NDAs). From shareholder Nia Impact Capital, the proposal asks “that the Board of Directors prepare a public report assessing the potential risks to the company associated with its use of concealment clauses in the context of harassment, discrimination and other unlawful acts.”

NDAs are fairly common when working for companies, or when a company does business with another company. It establishes a confidential relationship between the parties and is designed to protect intellectual property, or trade secrets. For example, an Apple employee would violate their NDA if they leaked details about the newest iPhone. From Investopedia, “If an NDA is breached by one party, the other party may seek court action to prevent any further disclosures and may sue the offending party for monetary damages.”

NDAs weren’t designed to conceal working conditions, which is the basis of the shareholder proposal and Apple’s disagreement. Apple asked the SEC to strike down that proposal from Nia Impact Capital, saying it doesn’t use “concealment clauses in the context of harassment, discrimination and other unlawful acts.” The SEC ruled that the proposal can move forward.

This issue is at the heart of the #AppleToo movement with former employees such as Cher Scarlett and Ashley Gjovik. Apple is being accused of using NDAs to silence employees if they speak out about harassment in the workplace, unsafe working conditions, or unequal pay. Apple fired Ms. Gjovik while Ms. Scarlett quit. Apple claimed that both violated their NDAs by leaking confidential information.

A woman named Ifeoma Ozoma used to work for Pinterest and had accused the company of discrimination, and won her case. She helped inspire and pass the California law Silenced No More Act, which prohibits companies from using NDAs to stop workers in California who speak up against discrimination.

Ms. Ozoma helped the state treasurers with their letter to the SEC [PDF]. In part it says:

Companies use concealment clauses (e.g., arbitration, non-disclosure, non-disparagement) in employment agreements to protect corporate information, such as intellectual capital and trade secrets. However, many companies have not excluded from these concealment clauses their workers’ rights to speak openly about harassment, discrimination, and other unlawful acts. As a result, investors cannot be confident in their knowledge about the state of their investee companies’ workplace cultures.

The state treasurers are asking for the SEC to be more active with the issue and expand protections for all workers, not just those in California as defined under Silenced No More. Additionally, Apple will now have to explain its usage or non-usage of NDAs in the shareholder meeting when it comes to employee labor.