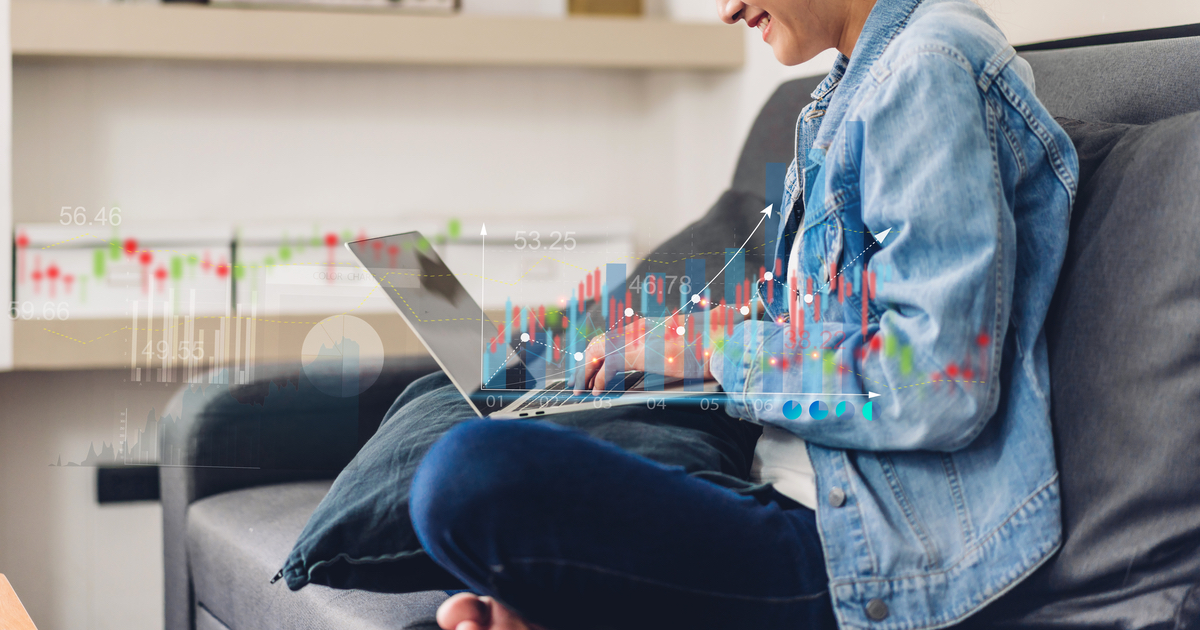 Recently, Apple announced it will hold its annual shareholder meeting for 2022 in a virtual format. The Cupertino-based company will host its 2022 Annual Meeting of Shareholders ay 9 a.m. PST (12 p.m. EST) on March 4, 2022. There are a number of business items planned for the meeting, and proxy voting is available now.

The most interesting aspect of the announcement lies in the proxy vote recommendations. Cupertino is suggesting shareholders vote in favor of electing its Board of Directors. It’s also asking shareholders approve reappointing its independent accounting firm, and approving executive compensation. It also wants shareholders to approve the 2022 Employee Stock Plan.

Five shareholder proposals, however, Apple recommends voting against. In the cover page of its announcement, Apple refers to them only as “Shareholder Proposals if properly presented.” In reality, several of these proposals address a number of growing concerns Apple’s employees have brought to light. 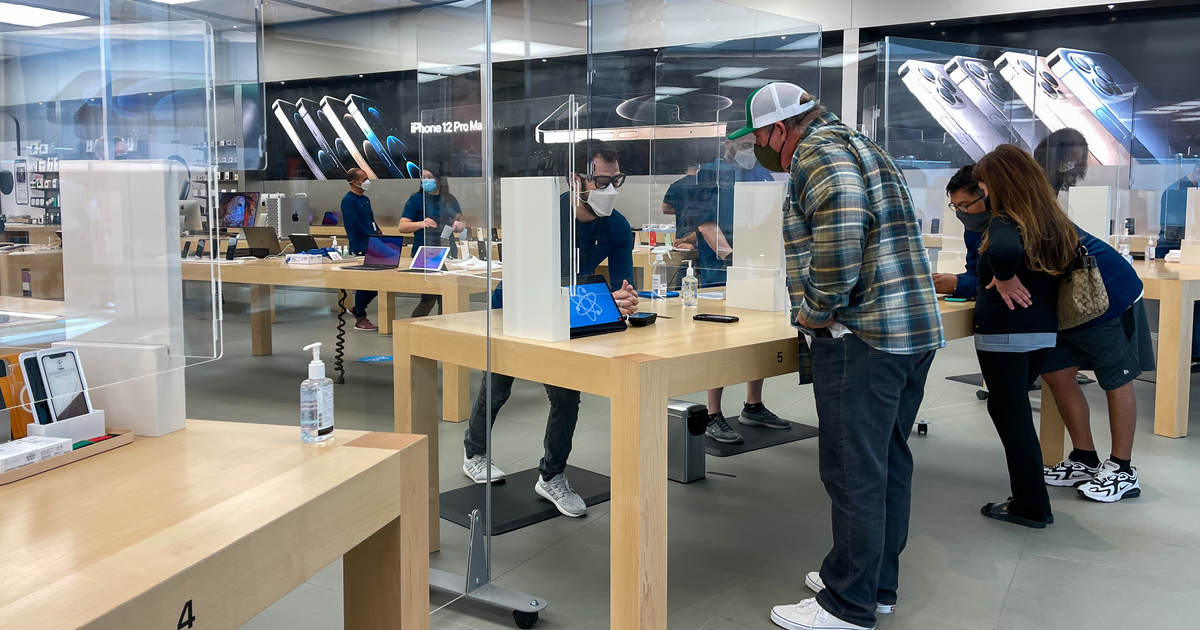 One such proposal calls for Apple to be more transparent in its app removals and response to government requests. The proposal acknowledges that Apple did report 46 requests from the Chinese government in 2021 to remove 152 apps from the App Store. However, the 2021 transparency report fails to explain why the apps were pulled.

Several of the proposals address growing concerns about Apple’s labor practices. One proposal deals with better reporting on forced labor within Apple’s supply chain, including such issues as Foxconn’s substandard living and working conditions in India. Other proposals call on Apple do better with pay equity for women and minorities and perform a civil rights audit company-wide at all levels.

Finally, and most contentiously, one shareholder proposal by Nia Impact Capital asks “that the Board of Directors prepare a public report assessing the potential risks to the company associated with its use of concealment clauses in the context of harassment, discrimination and other unlawful acts”. These issues have been at the heart of Apple employee activists trying to shed light on problems in the workplace.

Other items of business on the announcement include electing individuals for Apple’s Board of Directors, which happens each year. Apple lists James Bell, Tim Cook, Al Gore, Alex Gorky, Andrea Jung, Art Levinson, Monica Lozano, Ron Sugar, and Sue Wagner for election to the board.

Also, the company is attempting to ratify the reappointment of Ernst & Young LLP as its independent registered public accounting firm. The company will also audit Apple’s consolidated financial statements for 2022. Cupertino expects to pay Ernst & Young $22,183,900 for its services in 2022. That’s just over a $1 million less than it paid for those services last year.

Read the Full Package Before Voting

While it’s important to exercise your right as an Apple shareholder to vote on these matters, it’s more important to do so after careful research and education. Don’t simply rely upon Cupertino’s voting recommendations.

As you would before any political election, read the packet Apple has filed with the Securities and Exchange Commission and then research the issues. Read the news, here and elsewhere, to learn exactly what’s at stake within these proposals.