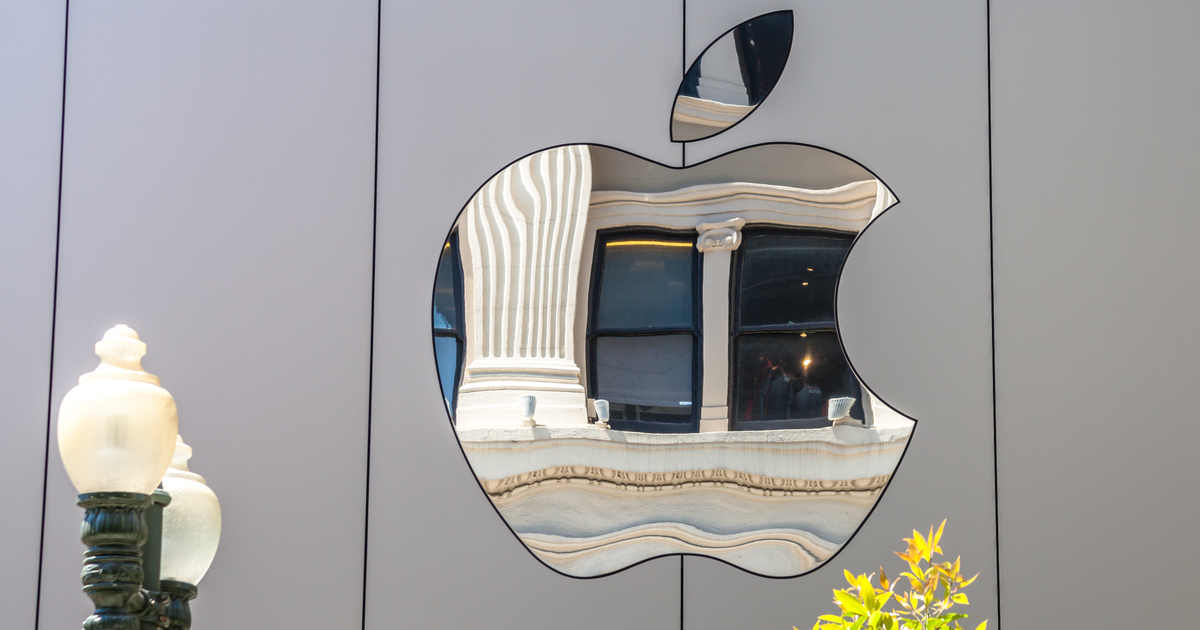 As we scrutinize Cupertino’s various actions, policies, and statements affecting the consumer, we might lose sight of the employees. Occasionally, a news story breaks about Cupertino being sued for harassment or discrimination. Thanks to Apple’s culture of secrecy, we more often than not don’t even notice that. A group of Apple workers want to change that and improve their workplace. They have joined together in a new movement called AppleToo. The AppleToo movement hopes to finally put an end to discrimination and harassment within the tech giant.

The Story Behind the AppleToo Movement

On the group’s website, it states that the employees have “talked with our leadership. We’ve gone to the People team. We’ve escalated through Business Conduct. Nothing has changed”. The discrimination and pattern of abuse continues, they say.

Instead, the workers say they experience a persistent pattern of gaslighting, isolation, and degradation. If true, these experiences shed an entirely new light on a company that portrays itself as inclusive and opposed to discrimination of any sort.

In response, this group of Apple workers have joined together to try to organize and protect themselves. They are looking for stories from their coworkers around the world. The stories, they say, will expose a persistent pattern of “racism, sexism, inequity, discrimination, intimidation, suppression, coercion, abuse, unfair punishment, and unchecked privilege” within Apple.

Where Do These Employees Come From?

While the website does not divulge who is behind the movement, it does make it clear that the movement is for employees at all levels. AppleToo wants to get systemic change whether the employees are corporate, AppleCare, or retail. The movement is open to both salaried and hourly employees, no matter if those workers are part time or full time.

Two pay transparency surveys have been shut down in the past 6 months at Apple. I won’t be intimidated. We have the right to collect this data amongst ourselves.

According to Fox Business, the movement has around 200 members and is organizing itself through a Discord server.