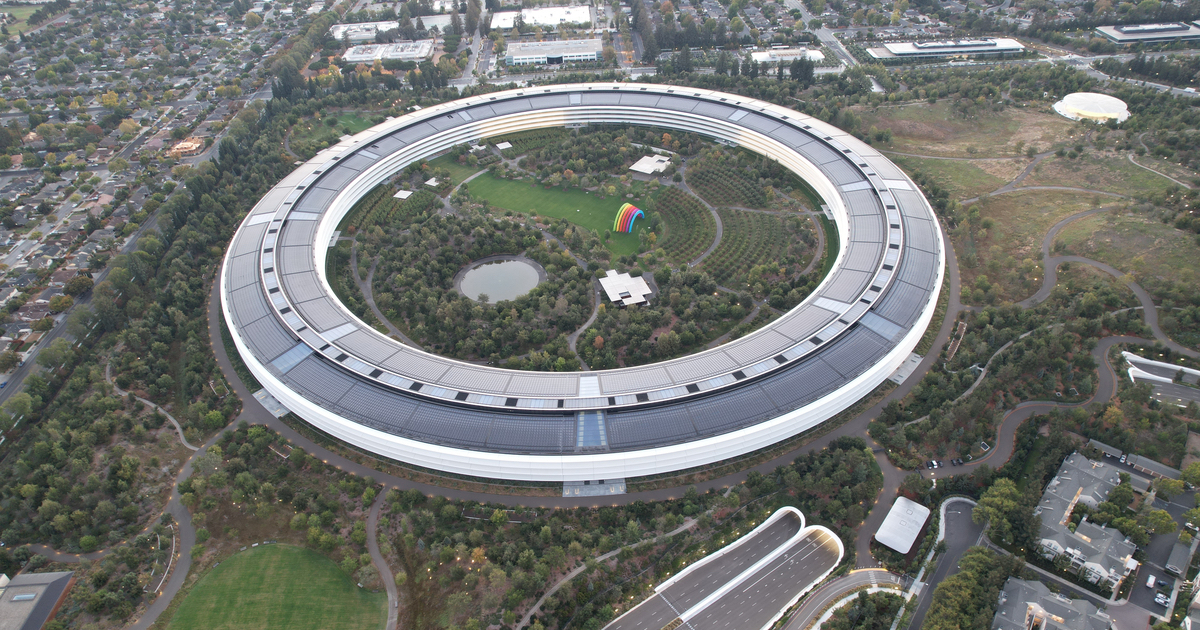 Reports have circulated for weeks that spring 2022 would bring a new, 5G-capable iPhone SE. In keeping with Apple’s normal timeline, we’ve been expecting the event to happen in March or, at the latest, April. It looks like the Cupertino-based company will go earlier rather than later. We’re now expecting Apple to hold its 5G iPhone SE event March 8.

In what will be Apple’s first major event since the new MacBook Pro debuted in October, 2021, look for the next iteration of the budget-friendly iPhone SE. The handset will likely keep the same outward appearance as the 2020 iPhone SE, possibly with new color options.

Internally, the update to the iPhone SE should bring a faster processor, improved camera, and 5G network capabilities. If Apple holds true to the history of the iPhone SE, the smartphone will use the same processor found in the iPhone 13.

Remember, the 2020 iPhone SE launched with the same processor as the then-current iPhone 11 Pro, the A13 Bionic. Expect Apple to do likewise with the refreshed budget-friendly handset, incorporating the A15 Bionic chip fond in the iPhone 13.

What Else Will Apple Unveil in March

According to Bloomberg’s Mark Gurman, Cupertino will also update the iPad Air at the March event. This new model will also include the A15 Bionic processor, along with 5G cellular data options. A new Mac with Apple-designed chips could also arrive in March, but that’s not as certain.

Apple certainly has plenty more in store for 2022, with a virtual WWDC in June and, of course, the rumored iPhone 14 in the fall. At WWDC, expect to see software updates for the iPhone, iPad, Mac, and Apple Watch. Fall events should also bring new Macs, including new iMac and Mac Pro desktops. Analysts also expect us to see a redesigned MacBook Air and an updated low-end MacBook Pro.

We’ve reached out to Apple for comment, but had not heard back at the time of this publication.