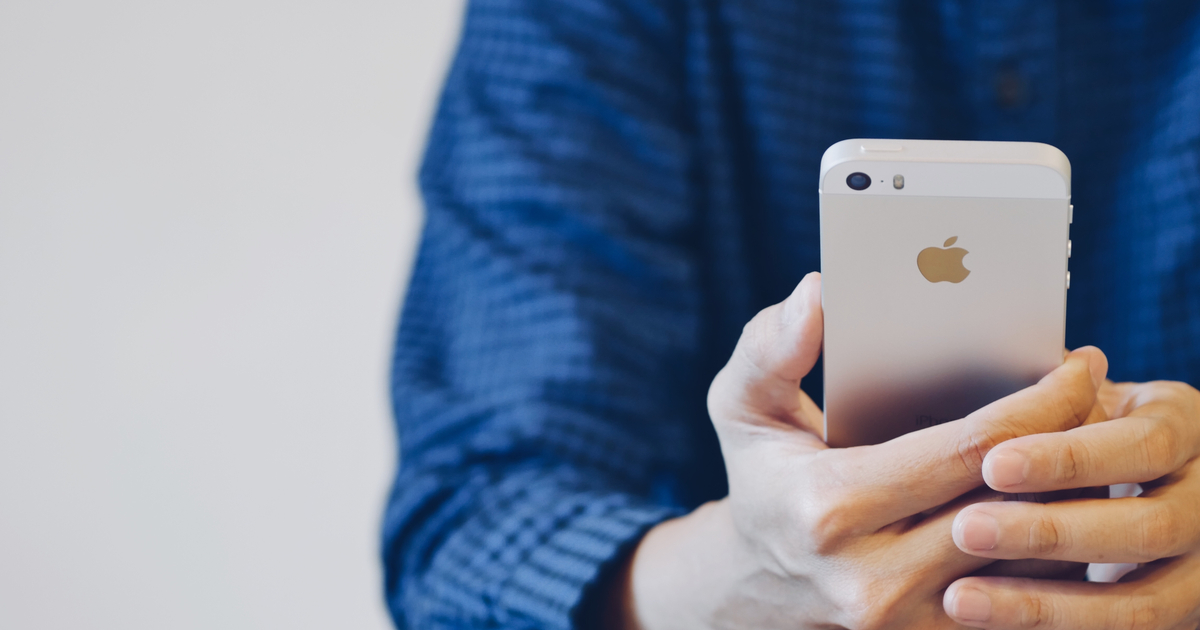 As we get further into the new year, Apple’s next virtual event may be right around the corner. According to some sources, that’s going to happen in either March or April 2022, and the highlight of the event will be a new iPhone SE. Will it be a truly new design, though, or just a refresh? Most think refresh.

The Beginnings of the Budget-Friendly Apple Smartphone

At the beginning of the COVID-19 pandemic in April 2020, Apple introduced us to the current iPhone SE. The budget-conscious handset featured the same design as the iPhone 8, including the Touch ID button, but newer internals. 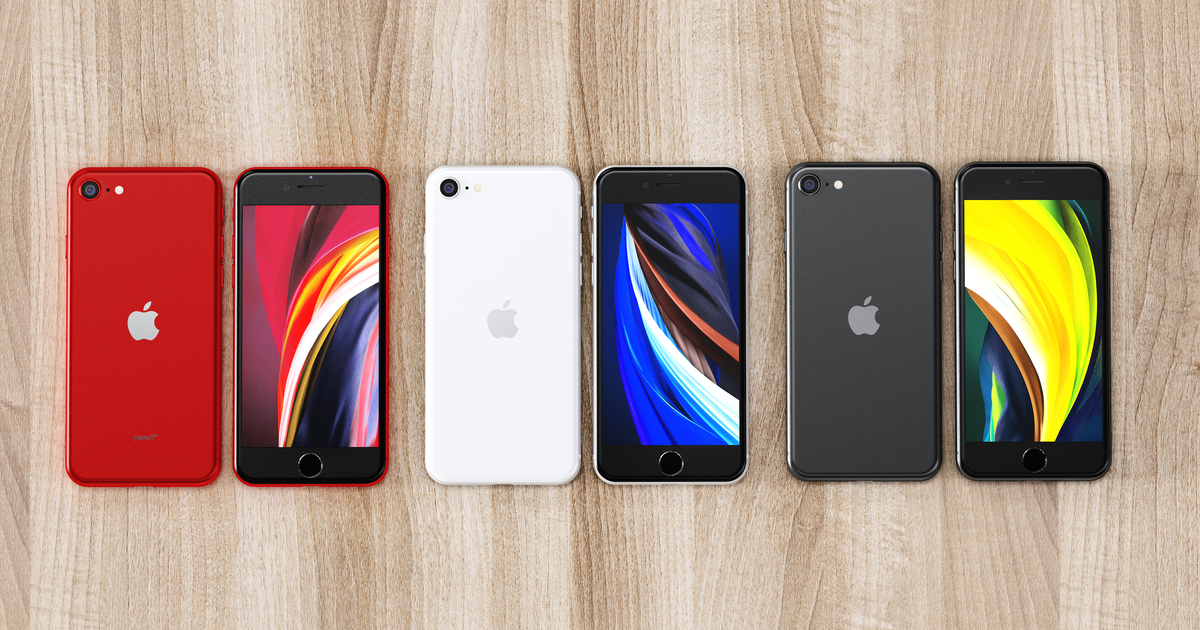 In fact, the current model is basically the Cupertino-based company’s iPhone 11 packed into an iPhone 8 chassis. According to Bloomberg’s Mark Gurman, the design will probably stay the same as the current model.

Two years later, the iPhone SE is definitely ripe for an upgrade. Its 2019 A13 chip is getting long in the tooth, and it caps out at 4G LTE speeds at a time when even the most basic handsets support 5G.

What we expect to see is a processor upgrade. According to Macotakara and noted analyst Ming-Chi Kuo, the upcoming refreshed handset will feature the A15 Bionic chip, the same one found in the iPhone 13. That checks out, since Apple has historically included the same processor as the current-generation flagship iPhone when it’s refreshed the SE.

All of the rumors definitely point to one thing: the next iPhone SE will offer 5G connectivity.

Will the Next Model Look Any Different?

Some may argue it’s time to update the design of the iPhone SE, too, to get rid of the physical button and support FaceID. That seems unlikely, however. Kuo believes the next iPhone SE will keep its iPhone 8 design, but include a variant of the Starlight and Midnight colors found on the iPhone 13.

More substantial design changes, including a possible hole-punch design for a Face ID camera, could come in 2023, but not this year.