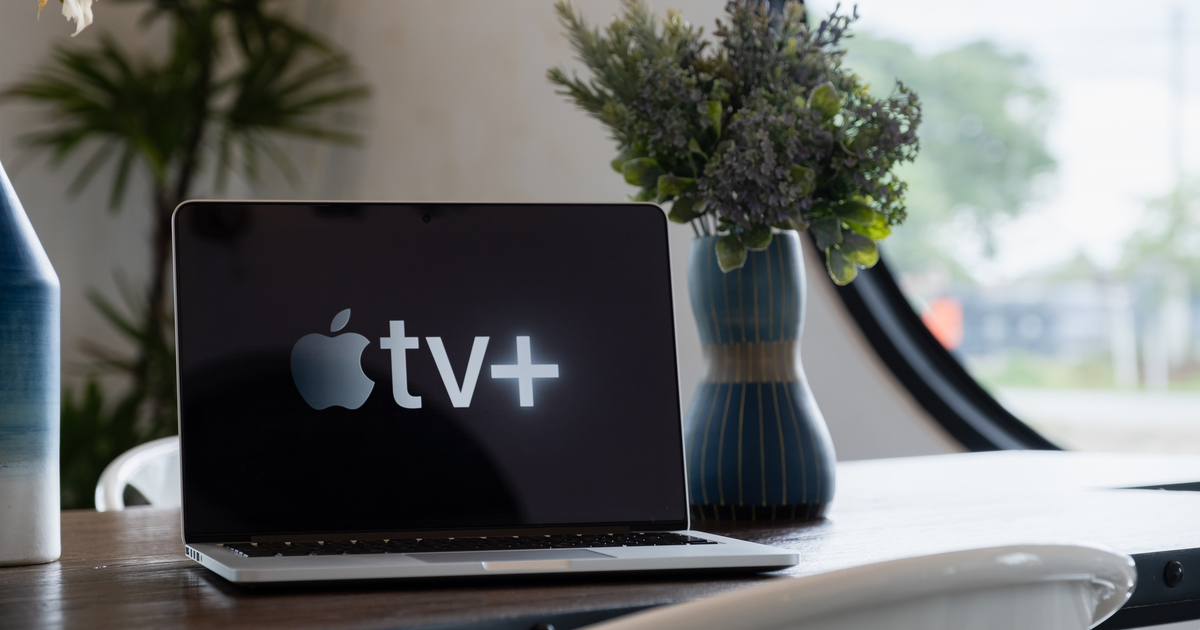 After being criticized for the lack of depth to its library, Apple TV+ looks to have a pretty full slate in the weeks and months ahead. Taking part in the Television Critics Association (TCA) Winter Press Tour, it outlined release dates both for new shows and renewed series.

In the months ahead, we’ll continue to deliver a diverse range of exceptional shows from the world’s most inventive and creative minds. We can’t wait for audiences all over the world to connect with these incredible, heartwarming and powerful stories just as much as we have.

Here are the new shows heading to Apple TV+ in the weeks ahead:

Thriller “Tehran”, which tells the story of a Mossad agent, will return for season two on May 6.