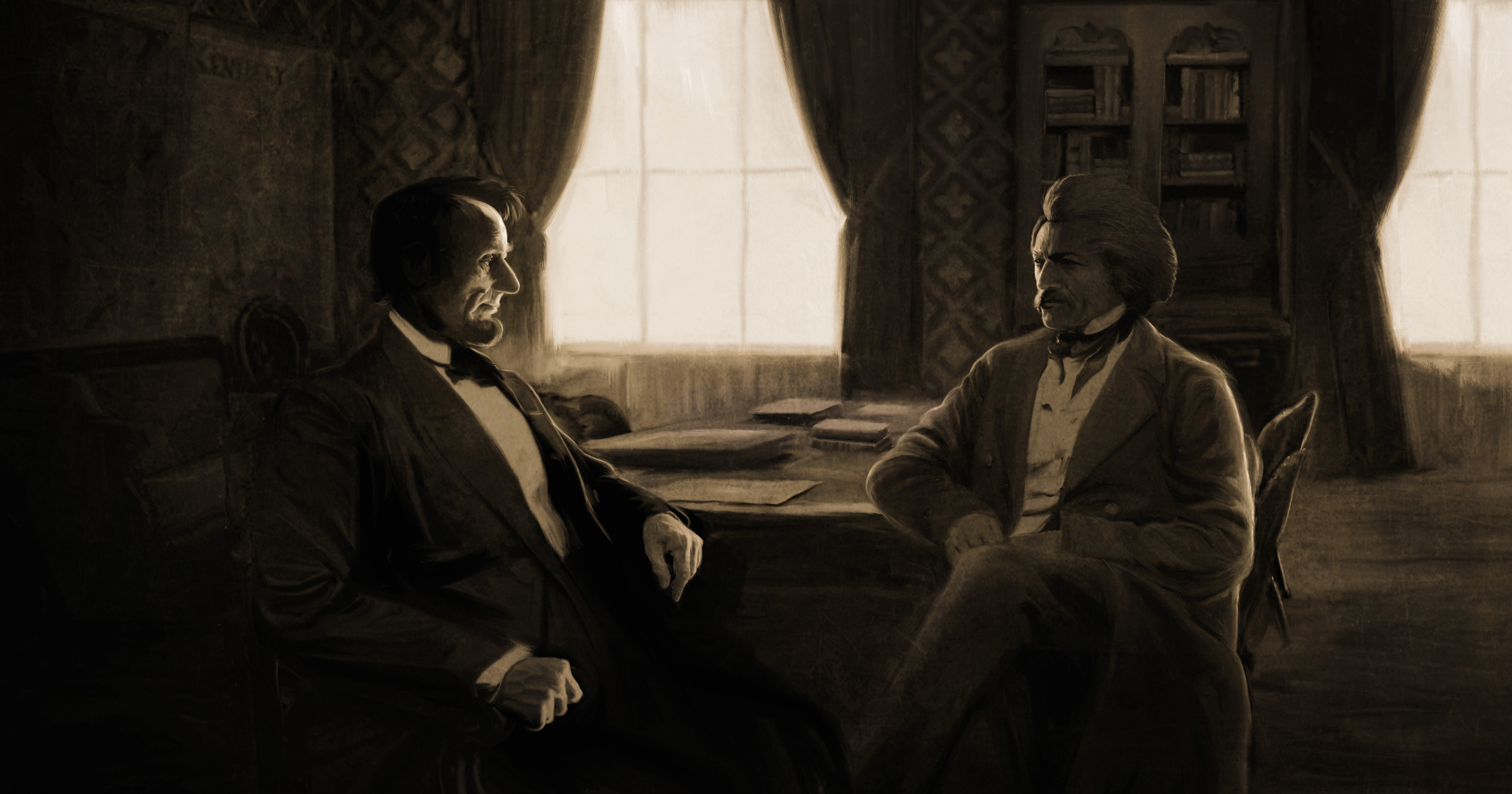 “Lincoln’s Dilemma” will premiere on Apple TV+ on February 18, the streaming service announced Thursday. It is a four-part documentary series reexamining the former U.S. President’s legacy, and all episodes will be released on the same day.

The series is based on historian David S. Reynolds’ award-winning book, “Abe: Abraham Lincoln in His Times”. It is narrated by Jeffrey Wright and features the voices of Bill Camp as Abraham Lincoln and Leslie Odom Jr. as Frederick Douglass. “Lincoln’s Dillema” promises never-before-heard stories, insights from a wide range of journalists, educators, and scholars, and aims to give a voice to enslaved peoples. Furthermore, it provides access to rare archival material too. A trailer for the Apple TV+ docuseries has been released: