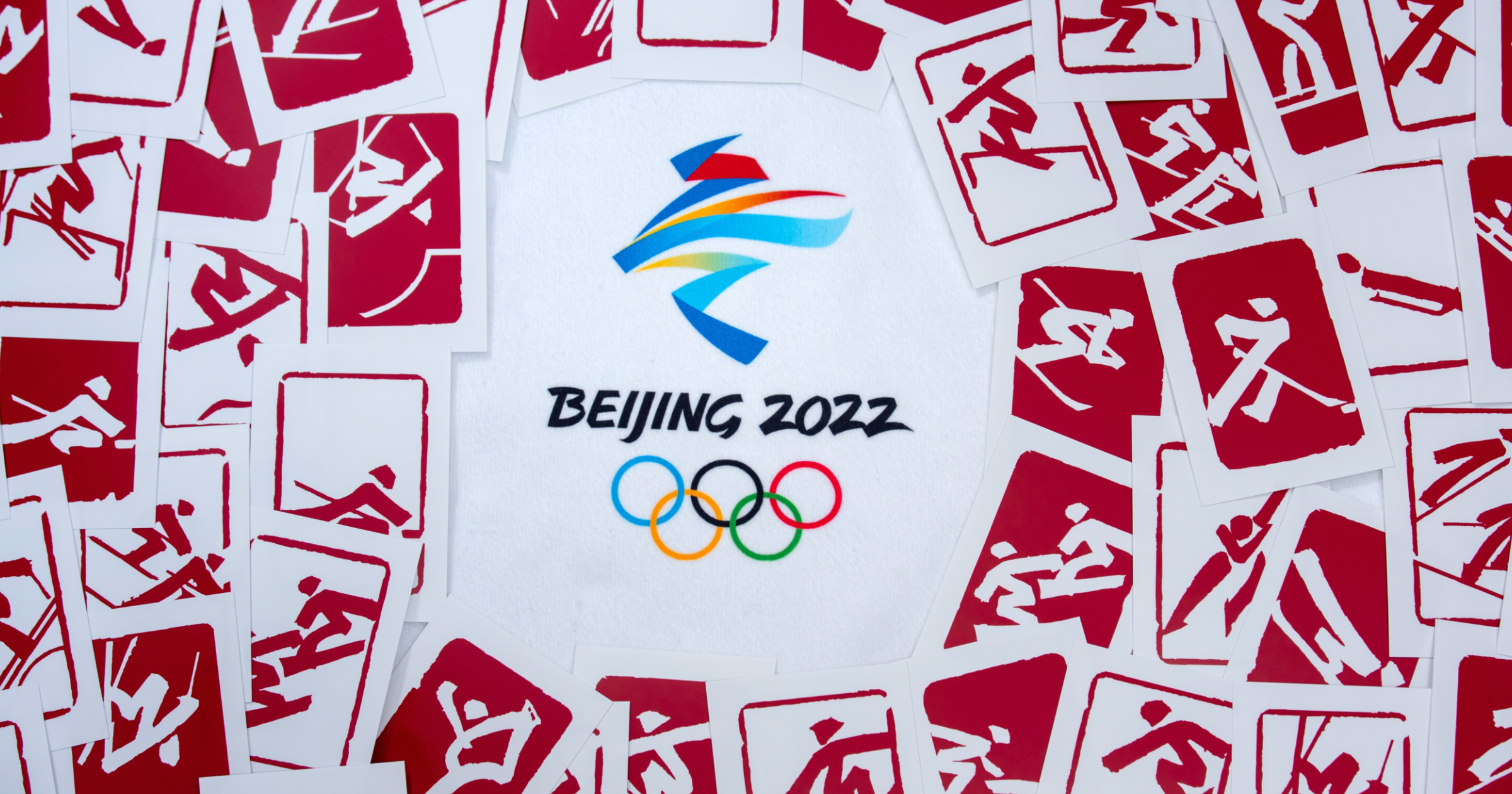 The 2022 Winter Olympics in Beijing began with a stunning, elaborate opening ceremony on Friday that was watched around the world. However, in the digital realm, there has been a crackdown on a wide range of software in the China iOS App Store. The removal in late January of popular gay dating app Grindr rightly received a lot of attention, including from the Guardian. Other products have been censored too. The Mac Observer can exclusively reveal that one of those includes Raw Attraction magazine, a publication aimed at improving the sex lives and relationships between men and women.

The red tape restrictions that China and Apple instigated for the App Store made it very difficult to keep our Raw Attraction Magazine available in China. We found this saddening as we were providing the good people of China access to conscious and helpful dating and relationship advice. We welcome less red tape so that we can offer our decade-old magazine to the great people of China.

Furthermore, the English edition of the Le Monde diplomatique was removed from the China App Store at the end of January. These changes were all flagged by monitoring project Apple Censorship. While this issue is long-running, with the likes of Audible, and Yahoo Finance, amongst those taken down in recent months, Apple Censorship’s project director Benjamin Ismail explained that removals had increased in the run-up to the Winter Olympics.

Apple also has a key role in the process, he said:

Since the authorities cannot remove the apps themselves and have to go through Apple to have the apps removed, this means Apple would be the first, if not the only one, to know about a crackdown. Unfortunately, Apple’s complete opacity on its management of the App Store serves the Chinese authorities well. They can target apps which they deem undesirable without drawing the attention of the public.

As well as Grindr, Raw Attraction and others, Mother Jones magazine and CommonWealth magazine have been removed from the China iOS App Store. Mr. Ismail said that these moves “could indicate that China is refining its censorship’s policy to include any app that may circulate content contrary to the official propaganda.” He noted that sometimes Chinese users deploy other apps to circumvent the country’s restrictions. “We need to pay attention to any app removal even for apps which are not obviously hosting sensitive content as they could, in fact, prove to be deliberate censorship of apps which users have improvised as a safe space to speak and exchange information.”

The Mac Observer contacted Apple for comment but had received no response at the time of this writing. It often cites the need to comply with local laws and regulations when making a variety of decisions.