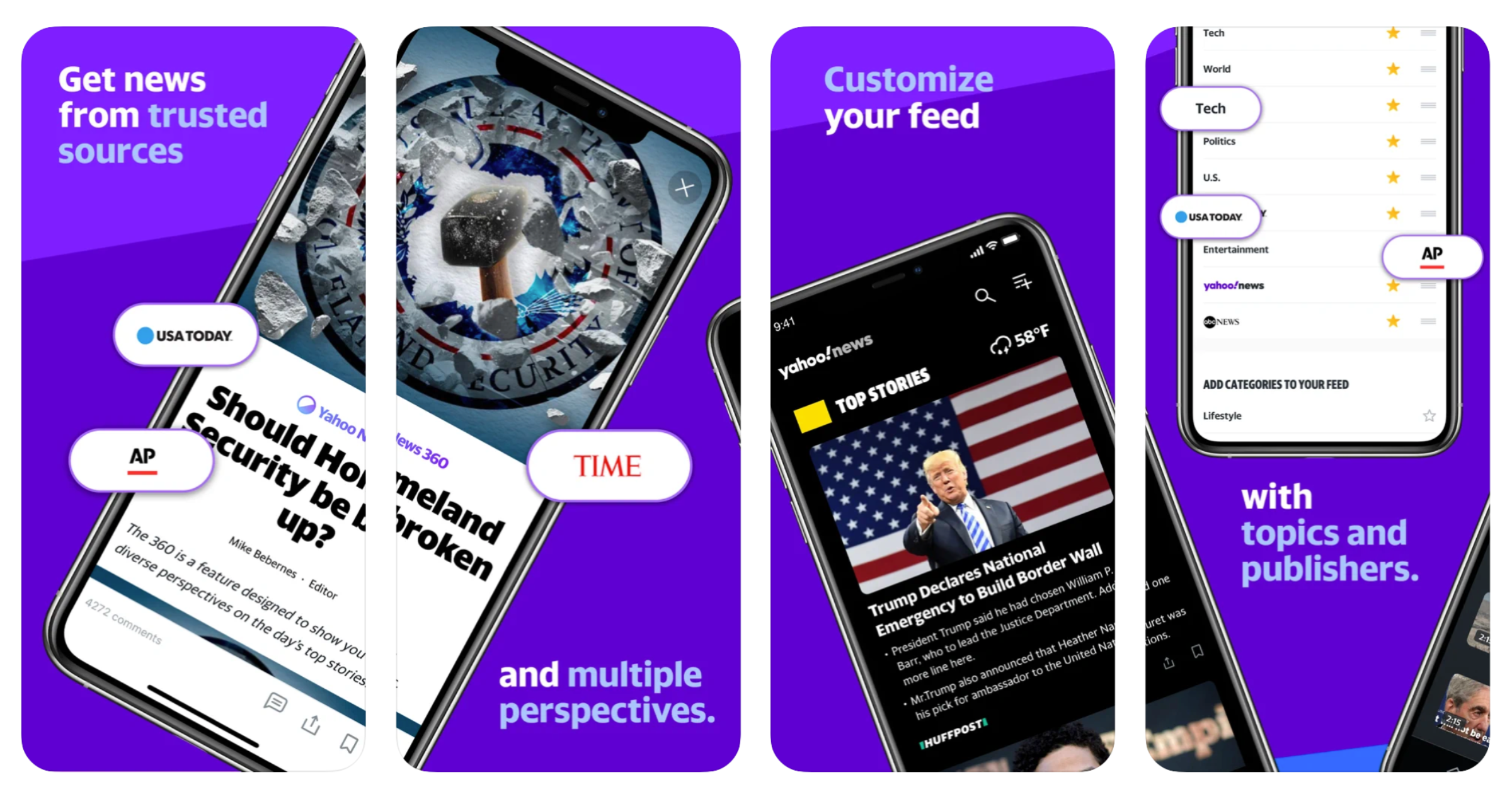 Yahoo Finance and a Bible study tool are among the apps recently removed from the App Store in China. This goes alongside the removal of Audible and a Qoran app.

According to the Apple Censorship website, which tracks these changes, Yahoo Finance was removed from the China App Stores on October 14. As the Telegraph noted, it was one of the last ways users in China could access foreign news, including content republished from Bloomberg News and the Reuters news agency. It is not clear whether Apple or the developers were responsible for the removal. Neither Apple nor Yahoo had commented publicly at the time of this writing.

The next day, photo and video editor Picsart was removed. The NIV Bible App+, which helps users with Bible study, was also amongst a selection of apps removed that day. Although had significantly fewer App Ratings than Yahoo News or Picsart, its removal raises further questions about religious suppression in China and how the authorities in the country are using the App Store as part of that.

Apple “Should Be Held Accountable”

Benjamin Ismail, project director at Apple Censorship, told The Mac Observer that the monitoring site had detected the removal of 9 religious apps since September 30.

On the 14th of October our App Store Monitor detected the removal of Yahoo Finance app. But the fact that this happened a day after the publication of a Bloomberg article on Apple in China and the Chinese government policies towards Big Tech, made this removal seem too much of a coincidence. The silence of Apple and the two media involved also raises questions. In any case, the lack of transparency from Apple is highly problematic. It is such opacity that allows Apple’s arbitrary management and censorship of its App Store.

Mr. Ismail added that “Apple should be held accountable for its blatant and serious violations of human rights and participation to the Chinese (and other) government’s curbing of fundamental freedoms. Or it could simply start taking the right decisions, refuse censorship, stop compromising itself and face whatever reaction those repressive governments will have. Some might say this is a naïve thing to ask but, in fact, it is just the ethical and responsible thing to do.”