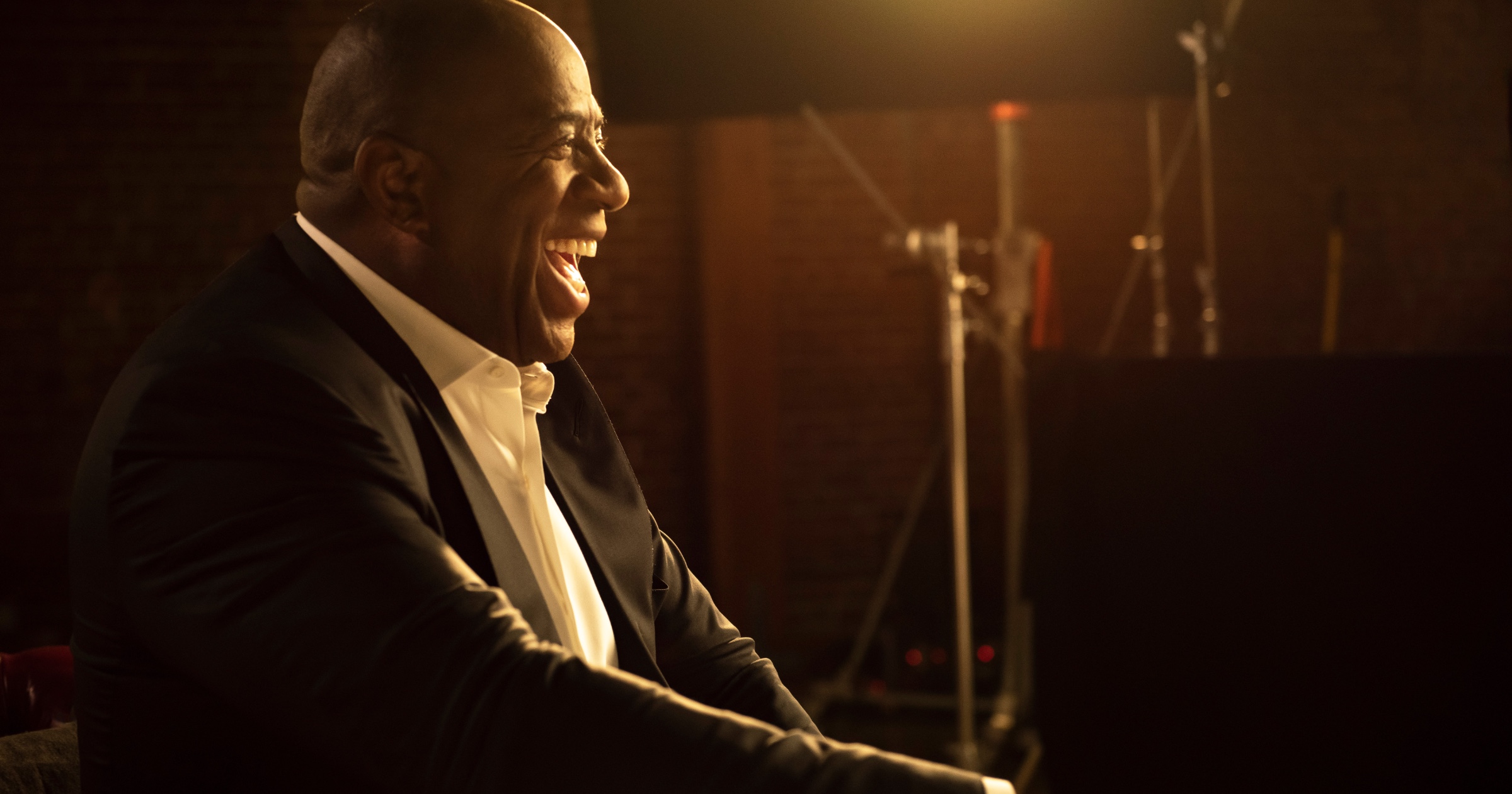 Apple TV+ today announced a new documentary series chronicling the life and career of Earvin “Magic” Johnson. It will be a four-part series about the two-time NBA Hall of Famer.

The Apple TV+ docuseries did not have a confirmed title or release date at the time of this writing. It will look at Magic Johnson’s life on and off the court. This includes a humble upbringing in Lansing, Michigan, five-time NBA championships with the Los Angeles Lakers, his involvement in the conversation following his HIV diagnosis, and his work as a community activist and successful entrepreneur. The show will feature never-before-seen footage and interviews with Magic Johnson and his inner circle, as well as key figures from the world of business and politics.

The show is being produced for Apple by New Slate Ventures and XTR Production in association with H.Wood Media and Delirio Films.. It will be directed by Rick Famuyiwa (Dope) with editor Dirk Westervelt (Ford v. Ferrari) and cinematographer Rachel Morrison (Black Panther).