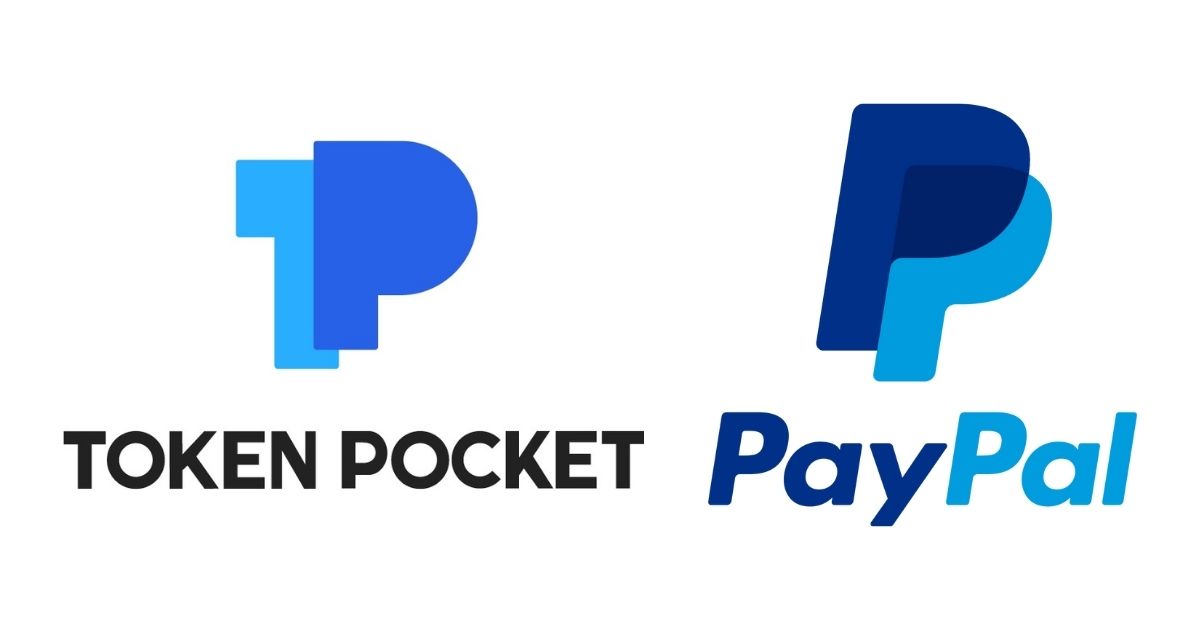 Apple has recently removed the TokenPocket crypto wallet from the App Store. The developers behind the app have an ongoing trademark dispute with PayPal. The global payments giant alleges that TokenPocket has infringed on its trademark.

TokenPocket announced today that Apple has temporarily removed its app from the App Store. Cupertino told the firm the removal was in response to a complaint from PayPal concerning the alleged trademark issue.

Earlier in 2021, TokenPocket received communications from PayPal regarding the dispute. The developers stressed that they are willing to resolve the issue in a friendly way. However, they say that PayPal “has no more replies to this”.

TokenPocket did not specify the exact reason for the trademark complaint. However, Cointelegraph points out that online discussions note similarities between the TokenPocket crypto wallet logo and PayPal’s.

Both logos feature two similarly-colored letters place beside each other. In fact, it is not surprising that people might mistake one logo for the other. One Reddit user claimed making just such a mistake. “I was about to open TokenPocket but accidentally click PayPal,” wrote the user.

TokenPocket crypto wallet was founded in 2018, and supports the major public blockchains. The firm claims to have “more than tens of millions” of users around the world, using the wallet to store Bitcoin, Ethereum, Binance Smart Chain, Polkadot, Kusama, and others.