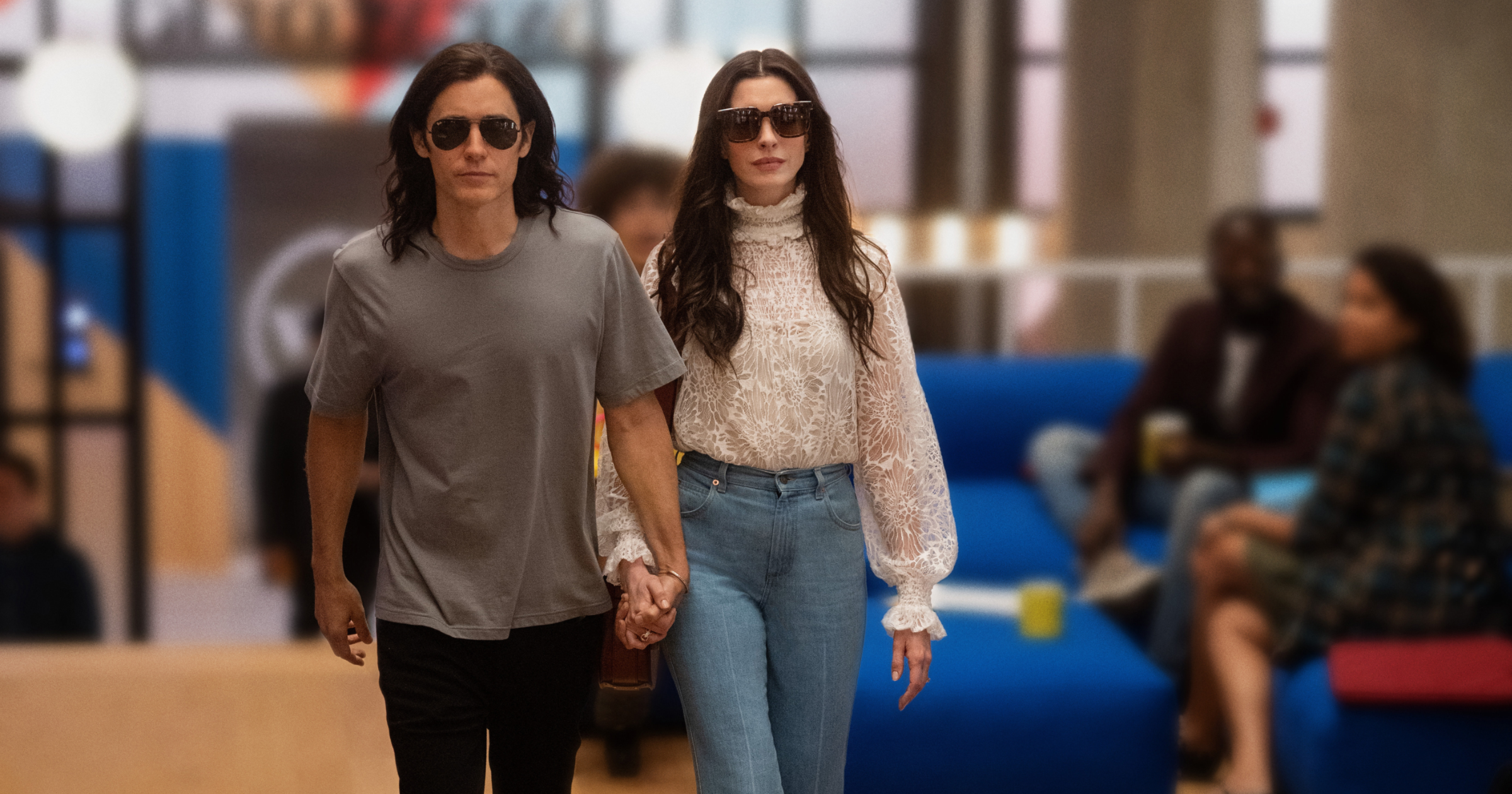 The series WeCrashed will premiere on Apple TV+ on March 18. The show, starring Jared Leto and Anne Hathaway, (both pictured above), is based on a Wondery podcast that detailed the rise and fall of coworking space provider WeWork.

As well as Mr. Leto and Ms. Hathaway, the eight-episode season stars Kyle Marvin alongside America Ferrera and O-T Fagbenle. The first three episodes will be released on the launch date, with the remaining five being released one by one each Friday through April 22. An official trailer has also been released:

WeCrashed was created by Lee Eisenberg (Little America, Good Boys) and Drew Crevello (The Long Dark). They both serve as co-writers, executive producers, and co-showrunners. John Requa and Glenn Ficarra (This is Us, Crazy, Stupid, Love) directed.