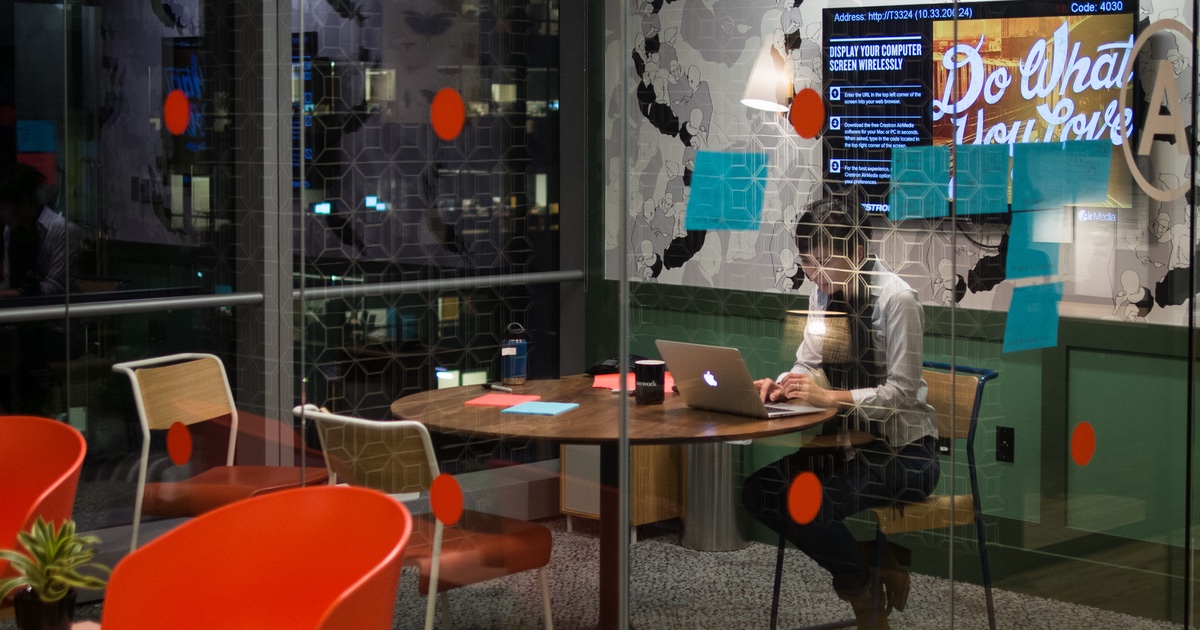 Jared Leto and Anne Hathaway are set to star in an Apple TV+ show about the rise and fall of office-sharing firm WeWork. Called WeCrashed, it is based on the podcast of the same name. Apple confirmed it had ordered the limited series on Friday.

WeCrashed follows rise and fall of WeWork, and the greed and narcissism that help turn it into one ofone of the world’s most valuable startups. It will be produced by Apple Studios, and has been created by Lee Eisenberg (Little America, Good Boys) and Drew Crevello (The Long Dark). Mr. Leto and Ms. Hathaway, both SAG award and Golden Globe winners, will serve as executive producers, with John Requa and Glenn Ficarra (This is Us, Crazy Stupid Love) directing. Mr. Eisenberg has an overall deal with Apple and will co-write, executive produce and serve as showrunner of the series alongside Drew Crevello. Wondery, the firm behind the podcast, will also executive produce.