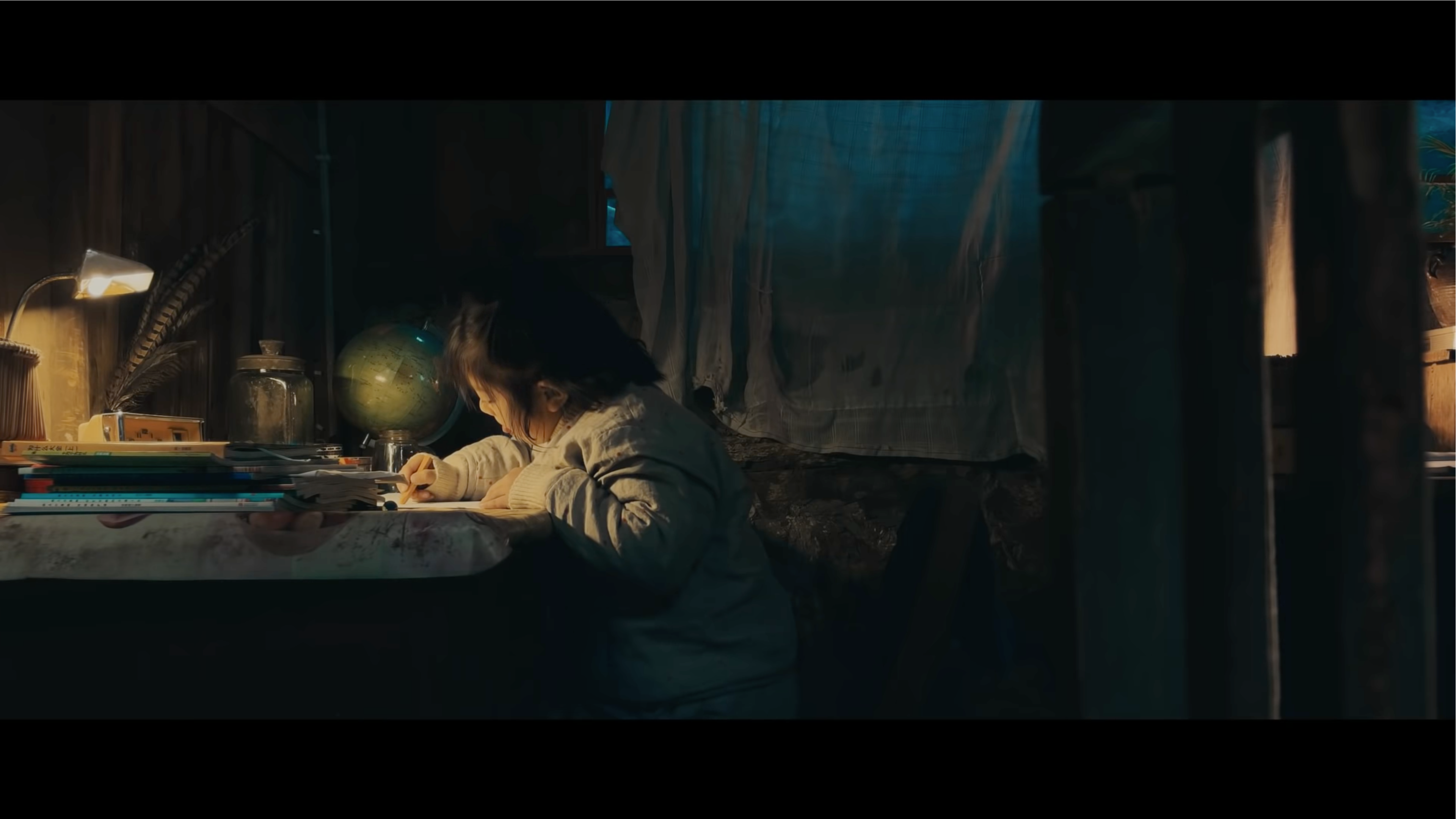 Apple released a new video to celebrate Chinese New Year on Friday.  Called ‘Nian’, it was shot on an iPhone 12 Pro Max, and reimagines an old legend, turning it into a contemporary coming-of-age story.

The clip was directed by Lulu Wang and created by the team behind the Golden Globe nominated film, The Farewell. There is also an original score by by Alex Weston.


Furthermore, Apple released a ‘Making Of’ clip, revealing how the short was made:


Apple releases such clips annually to mark Chinese New Year.  This includes the moving tale of a taxi driver and her daughter last year that was show on the iPhone 11 Pro.