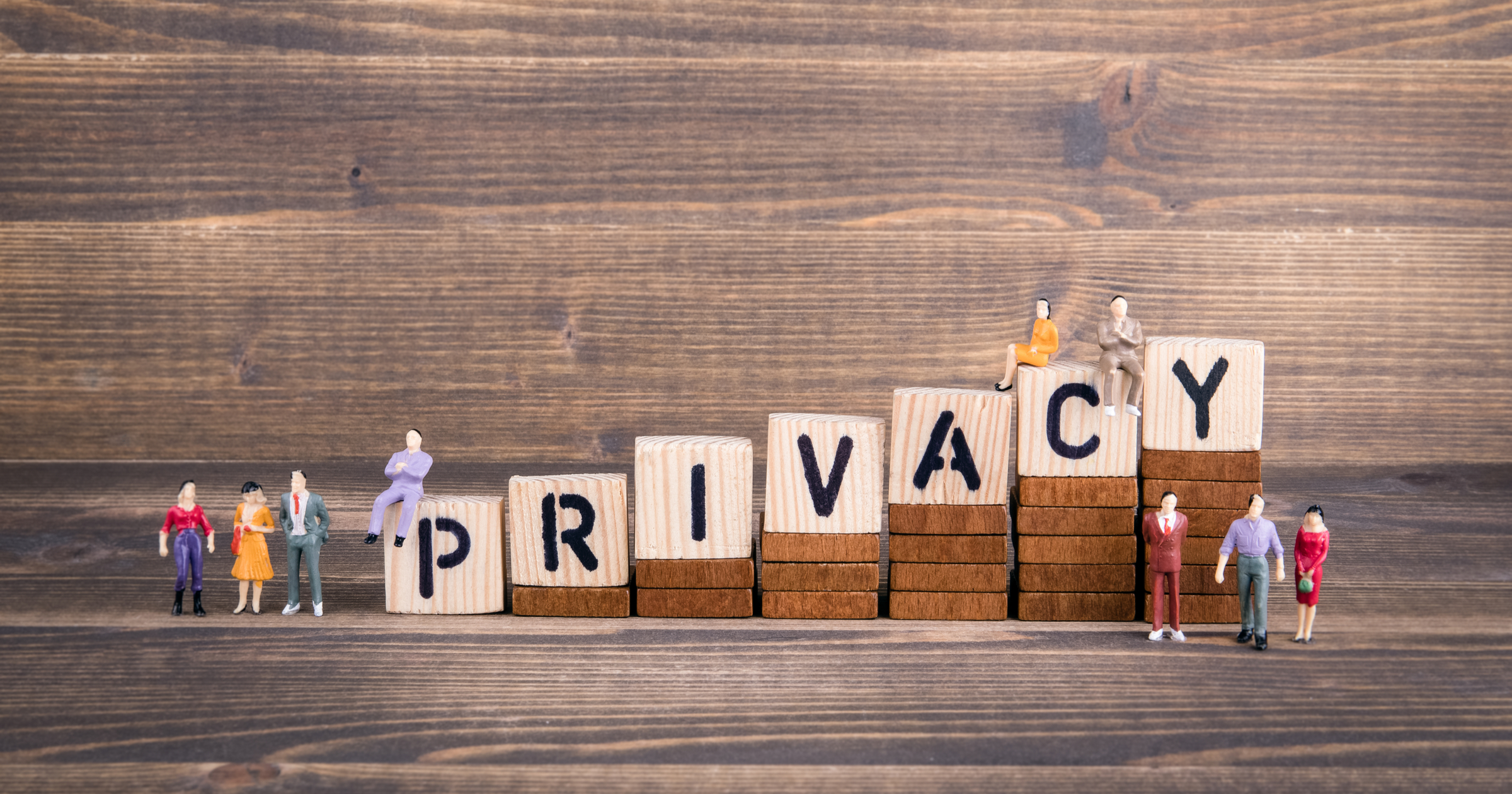 Your iOS device has a few unique identifiers, one of them for advertisers. The IDFA, or Identifier for Advertisers, allows one app to see what another app has been doing. So, if you’re shopping for hats in the Amazon app, for example, Google Chrome is able to see that. Then, Chrome’s advertisers can target the ads you see to match your recent shopping.

This is a huge invasion of your privacy, and one that Apple is looking to give you more control over. When App Tracking Transparency becomes mandatory with the next release of iOS 14, developers will have to ask for permission to track and share that data.

Developers who don’t comply with this rule could face serious consequences. Their apps can be suspended or removed from the App Store entirely if they try to skirt the rules. Originally, App Tracking Transparency was scheduled to go live with the initial release of iOS 14. Apple chose to delay its implementation until 2021, however, to allow developers more time to comply.

If you want to get a bit ahead of the game and stop this app tracking behavior, Apple has you covered as of iOS 14.4. If you look in the Settings app under Privacy, you’ll find a new option labeled Tracking.

Within that Settings pane, you can issue a blanket restriction that stops apps from even asking to track you. Just flip the toggle for Allow Apps to Request to Track to off.If you’ve already granted or denied an app’s ability to request to track your usage, you can also change that.

Currently, the Tracking option cautions users that apps “that don’t ask may still try to track your activity.” Additionally, apps that don’t send any information off your device may not have to ask permission to track your usage.

Furthermore, apps sharing information about you or your device for fraud detection, prevention, or security purposes don’t need permission. They just cannot use the information for any other reason.

A Handful of Developers Already Ask for Tracking Permission

While the news is full of app developers griping about this new privacy requirement (I’m looking at you, Google and Facebook), some are already in compliance. Nintendo’s Animal Crossing: Pocket Camp already asks for permission to track your usage, as does Lilith Games’s Rise of Kingdoms. Hats off to those developers who are already helping to improve your data privacy.

The next iOS beta, presumably for version 14.5, will make the feature mandatory. Apple advised The Verge that the full release, for non-beta users, is planned for sometime in the spring of 2021.