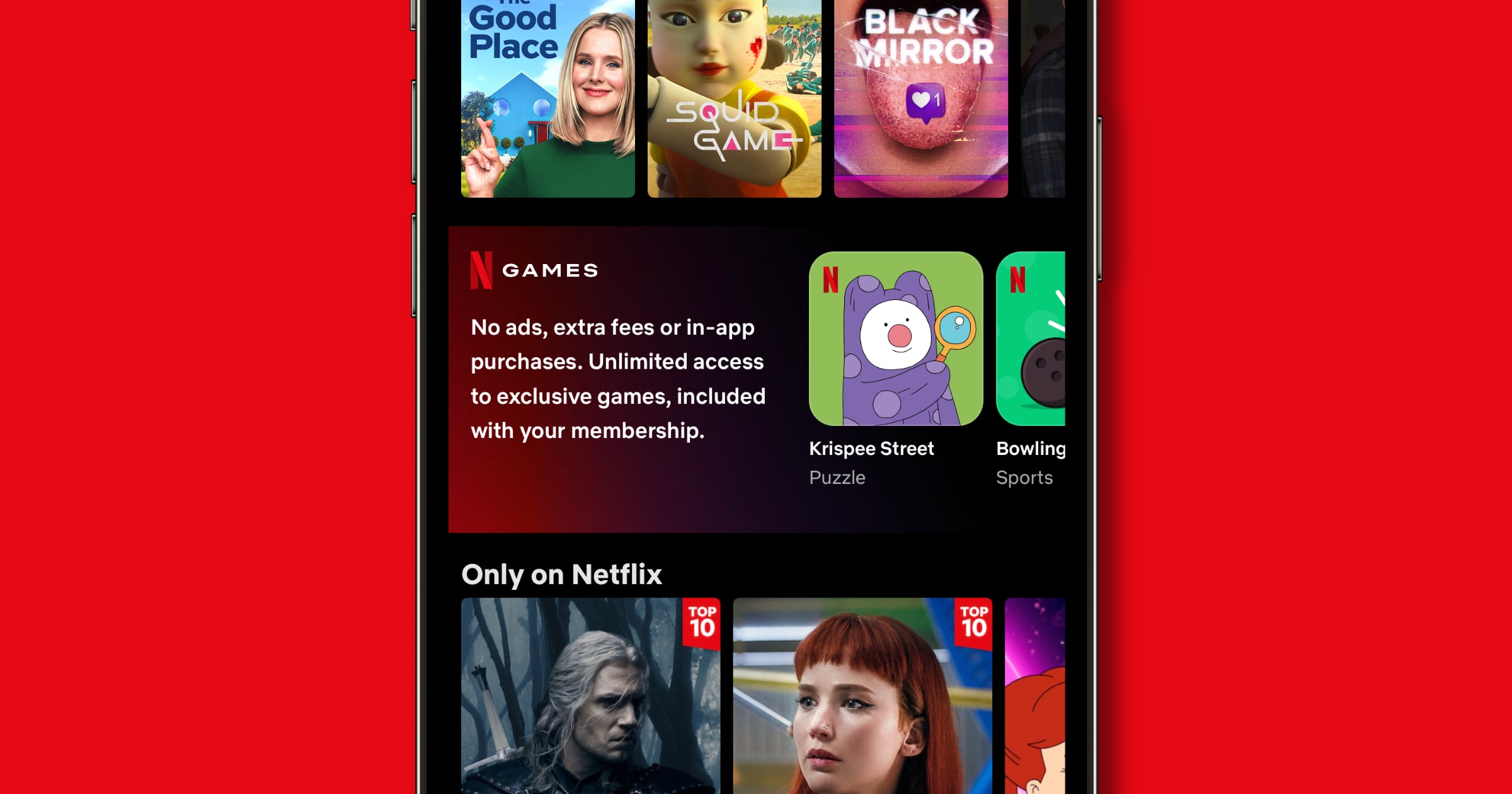 Two additional Netflix games are rolling out for iPhone and Android gamers. One is called Arcanium: Rise of Akhan and the other is Krispee Street.

Netflix’s gaming service launched late last year to compete with other services such as Apple Arcade. Like Arcade, the offerings from Netflix are more “casual” games for players. The company recently tweeted about them:

Dive into a fantasy world where good, evil, magic, and technology collide for the ultimate tale of fellowship and bravery. Arcanium, an open-world single-player strategy card game, is now on Netflix. pic.twitter.com/vWHgiIY8u4

The first game is called Arcanium: Rise of Akhan and it’s an open-world strategy card game for single players. Developed by Rogue Games, the goal is to create a team of heroes and defeat a boss called Akhan the Calamity to save the world of Arzu.

The second game is Krispee Street and was developed by Frosty Pop. In this puzzle game, players need to find characters and objects throughout each level, and there are hundreds. It’s based on a web comic called Krispee.

This brings the total of number to 12, and they include Stranger Things 3, Stranger Things 1984, Dominos Cafe, Card Blast, Bowling Ballers, Wonderputt Forever, Knittens, Shooting Hoops, Asphalt Xtreme, and Teeter Up.

How to Find Netflix Games on iPhone

To find these games you’ll have to scroll down on your homepage until you see the Games section. The company says games don’t appear in Kids profiles.