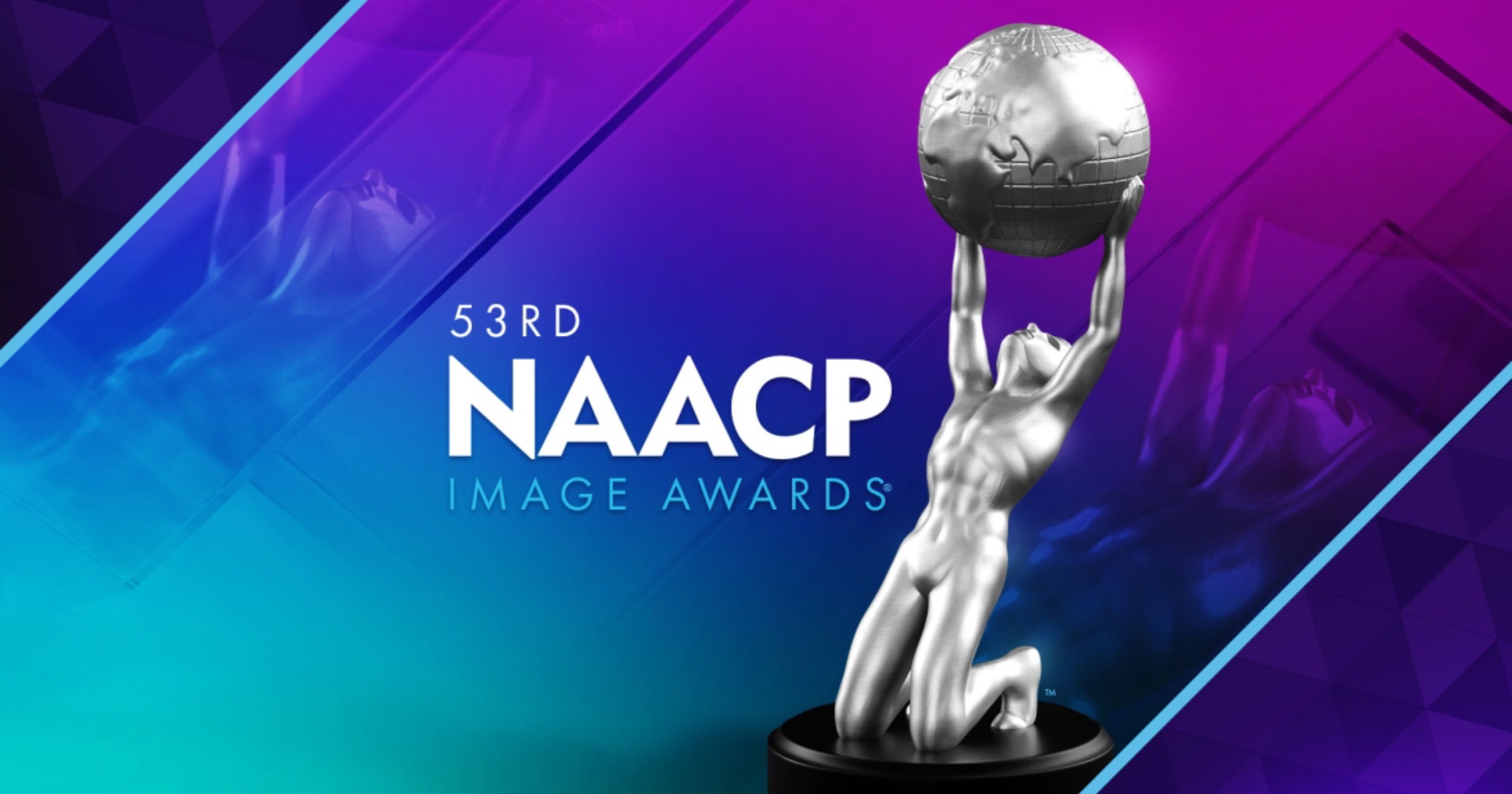 Apple TV+ series and films have received recognition from the NAACP Image Awards 2022. Items including CODA and Swan Song were among those that received nominations on Tuesday.

The NAACP civil rights and social justice organization that fights racial discrimination and racial inequality. This year it will host its 53rd Image Awards. The full list of nominees is available via its website, and the winners will be revealed on Saturday, February 26, 2022. The ceremony will be broadcast on BET.