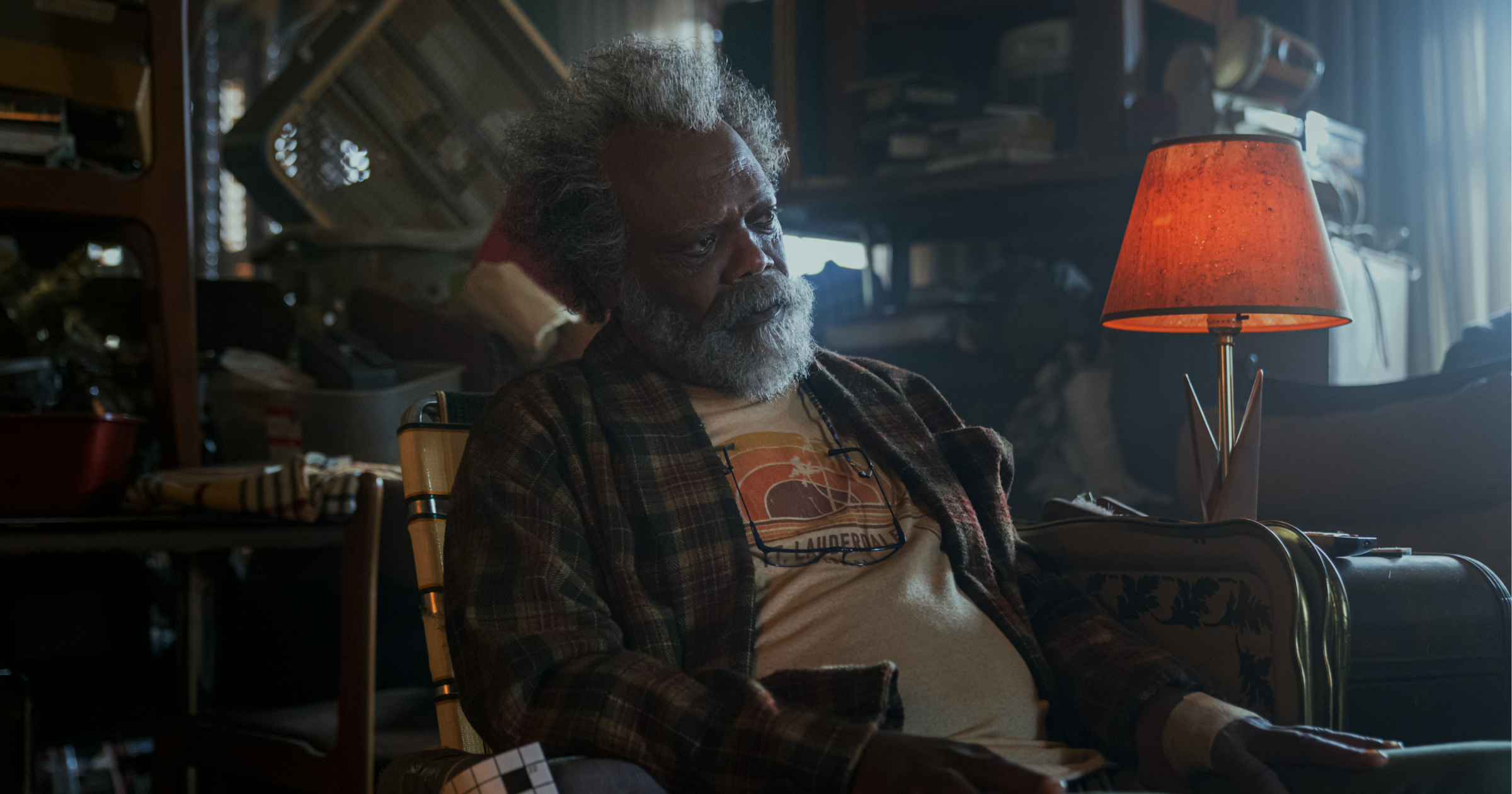 ‘The Last Days of Ptolemy Grey’ will premiere on Apple TV+ on March 11. The six-part limited series stars Samuel L. Jackson (pictured above) as the title character.

In “The Last Days of Ptolemy Grey” Mr. Jackson plays Ptolemy Grey, a man forgotten by his family, by his friends, and by even himself as he contends with dementia. The situation is made worse as he loses his trusted carer. Ptolemy is then assigned to the care of Robyn, an orphaned teenager played by Dominique Fishback. The pair learn about a treatment that helps tp restore memories. However, this triggers a journey toward shocking truths in the past, present, and future.

The first two episodes will be initially made available, with other others released weekly on Fridays. Alongside Mr. Jackson and Ms. Fishback are Cynthia Kaye McWilliams and Damon Gupton. Mr. Jackson is also one of the executive producers.

This is not the first Apple TV+ project the acclaimed actor has been part of. He also stars in The Banker. That project was though mired in some controversy and allegations of sexual abuse against, Bernard Garrett Jr., the son of the film’s subject.