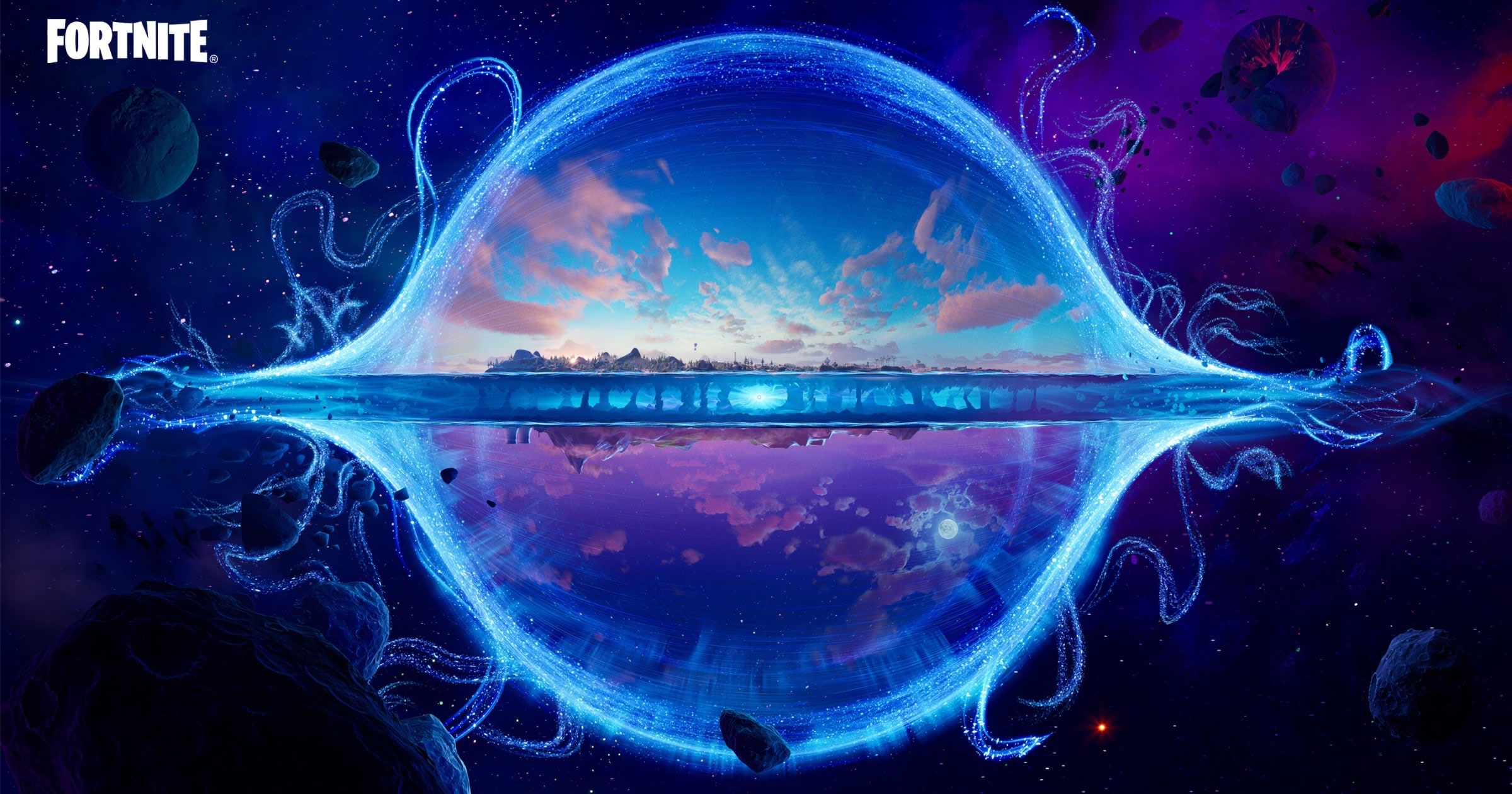 On Thursday NVIDIA announced that Fortnite on iOS can soon be possible by way of its GeForce NOW streaming service.

The beta is open for registration for GeForce NOW members. NVIDIA says it helps test its server capacity, graphics delivery and new touch controls performance. Members will be admitted to the beta in batches over the coming weeks.

Fortnite was removed from the App Store in 2021 due to Epic Games’ decision to include its own payment system. This is against Apple’s App Review Guidelines. Epic sued Apple and Google over these companies’ 30% “app tax” that developers must adhere to. While the trial is over for now, it still has the potential to upend Apple’s business model.

NVIDIA’s service aims to provide Fortnite as a cloud gaming service through Safari. This is something other companies such as Microsoft attempted. From NVIDIA’s announcement:

Fortnite on iOS won’t be the only platform that NVIDIA is pursuing. The company is working with additional publishers to add more touch-enabled games to GeForce NOW. These games will have built-in touch support for mobile gamers.