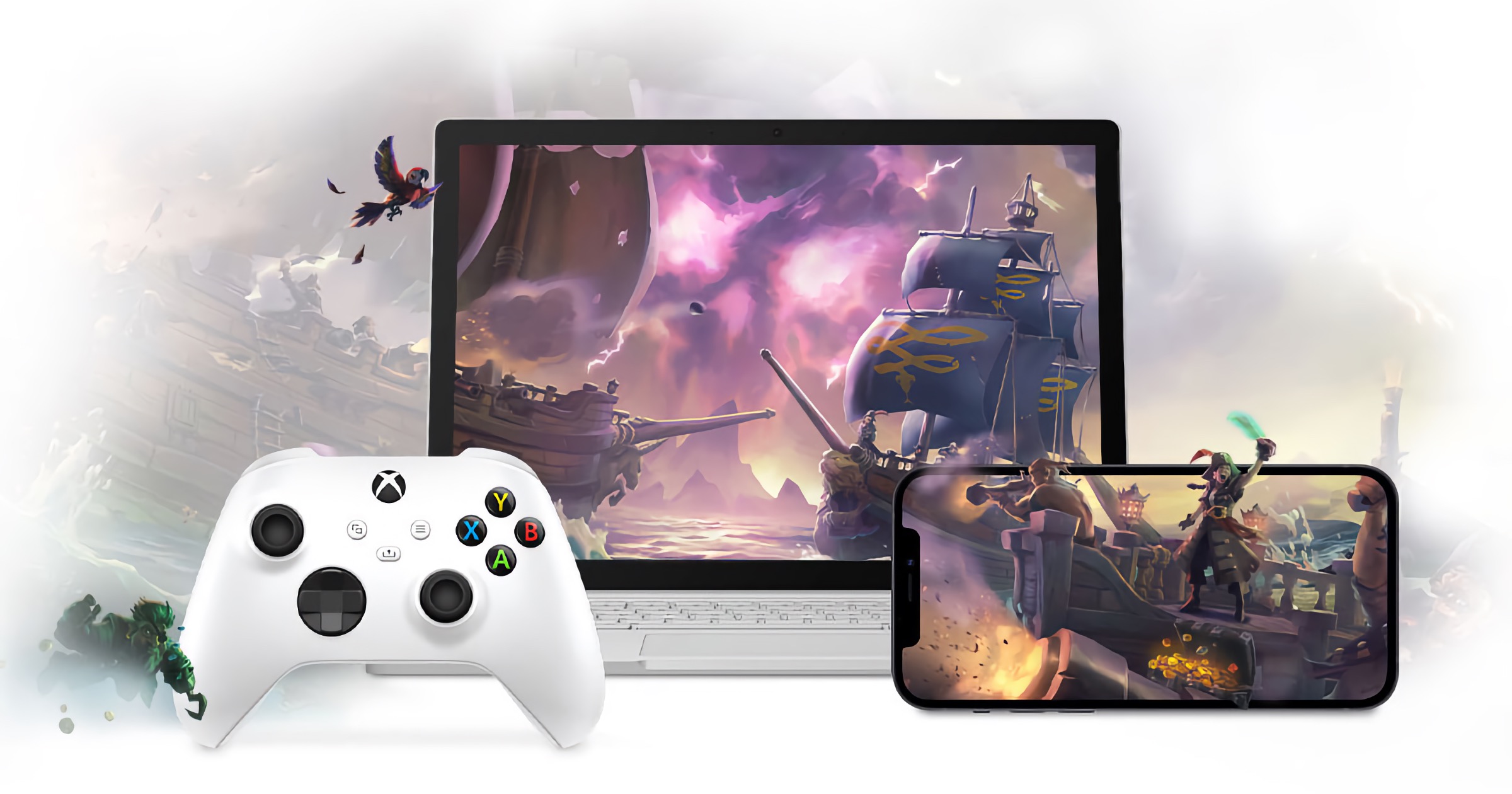 Apple limits certain services like cloud gaming on iOS. These apps act similarly to an app store by including all games inside the app. Apple wants companies like Google and Microsoft to release each game individually on the App Store.

As a workaround, companies are offering cloud games through the browser as a web app. Microsoft has created Xbox.com/play where invitees can play over 100 Xbox Game Pass games through Edge, Google Chrome, and Safari.

Those who receive an invite just need a compatible Bluetooth or USB-connected controller or can use custom touch controls for more than 50 games to start playing and testing.