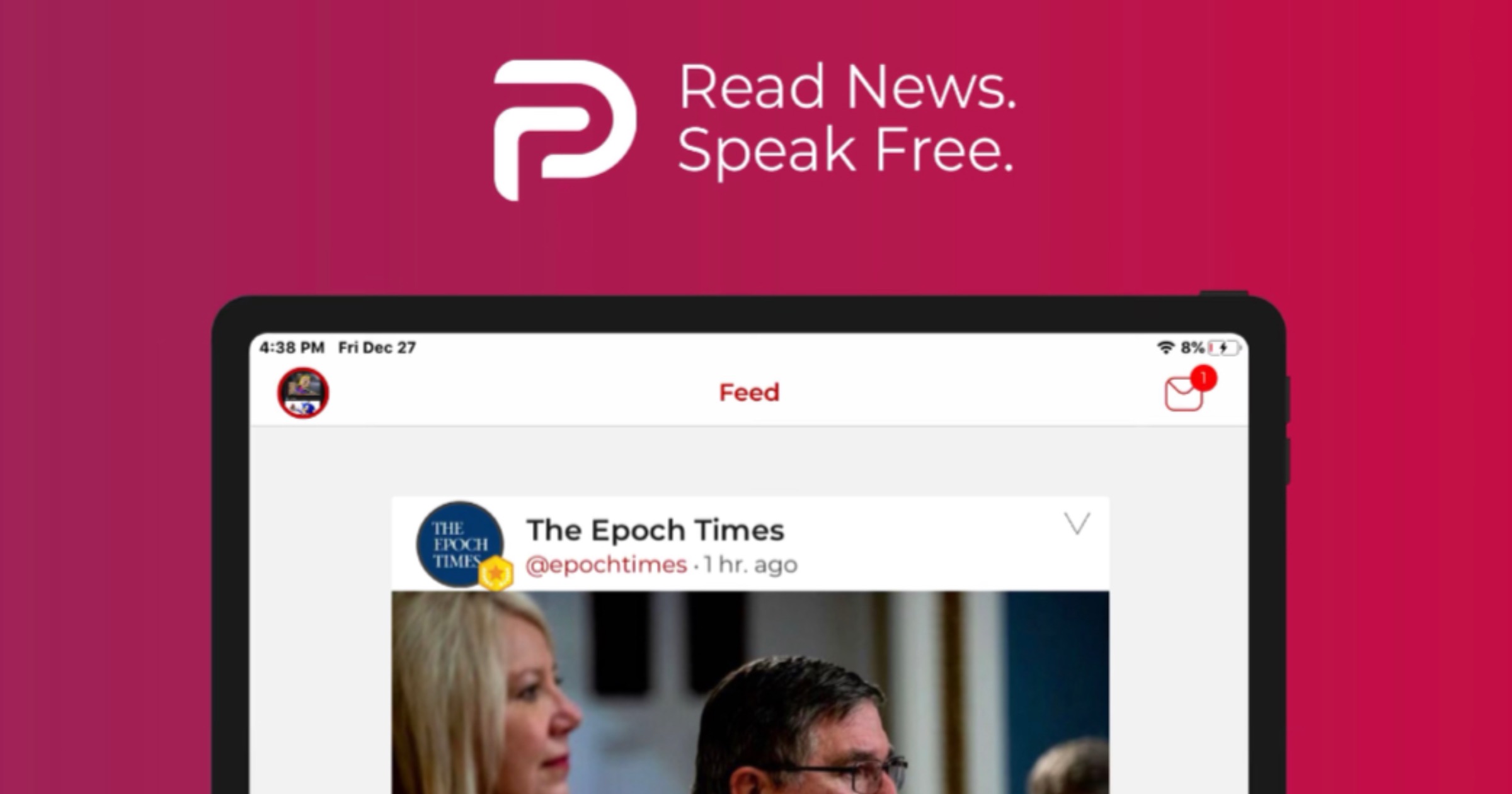 In a letter sent to Congress on Monday, Apple says it will allow Parler into the App Store again after improvements were made (via CNN).

Created in 2018 as an alternative to platforms like Twitter, Parler gain attraction from conservatives who claimed that these other platforms were censoring them. The platform quickly became the center of controversy due to content found on the platform. Examples can be found on Reddit’s r/ParlerWatch.

According to Apple, it received complaints regarding “objectionable content” on Parler, along with accusations that the platform was used to “plan, coordinate, and facilitate the illegal activities in Washington D. C.”

In the email Apple cites two guidelines regarding objectionable content and user generation content, under a section called Safety. Google and Amazon Web Services had removed Parler, too.

After Parler made improvements to its efforts to detect and moderate hate speech and incitement, Apple users can once again download it. As of this writing it doesn’t look like the app is back, yet.