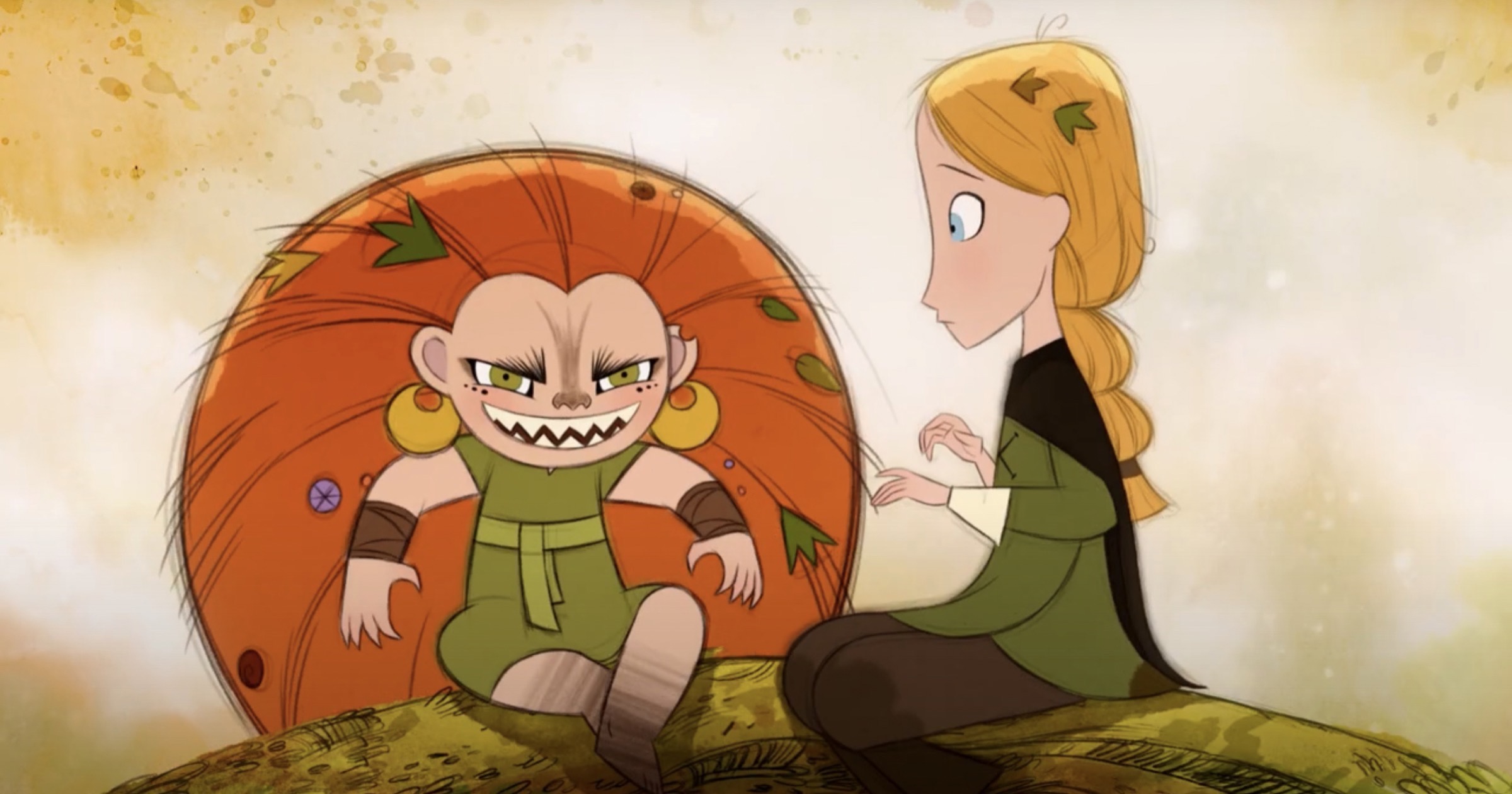 Apple Original Film Wolfwalkers picked up five wins at the Annie Award on Friday. This adds to the growing list of awards picked up by content available on Apple TV+.

The five categories in which Wolkwalkers won were:

The animated movie from directors Tomm Moore and Ross Stewart tells the story of a young apprentice hunter, Robyn Goodfellowe. She has joined her father in Ireland who is working to wipe out the last wolf pack. After ignoring instructions and heading beyond the city walls, rebellious Robyn meets Mebh, a member of a tribe rumored to be able to transform into wolves at night. The friends search for Mebh’s missing mother, and Robyn uncovers a secret that risks turning into the very thing her father is tasked to destroy.

Wolfwalkers had previously been recognized by AFI FEST and various critics groups. It has also been nominated for an Academy Award.  As well as being available on Apple TV+, it is showing at select theaters in the U.S.