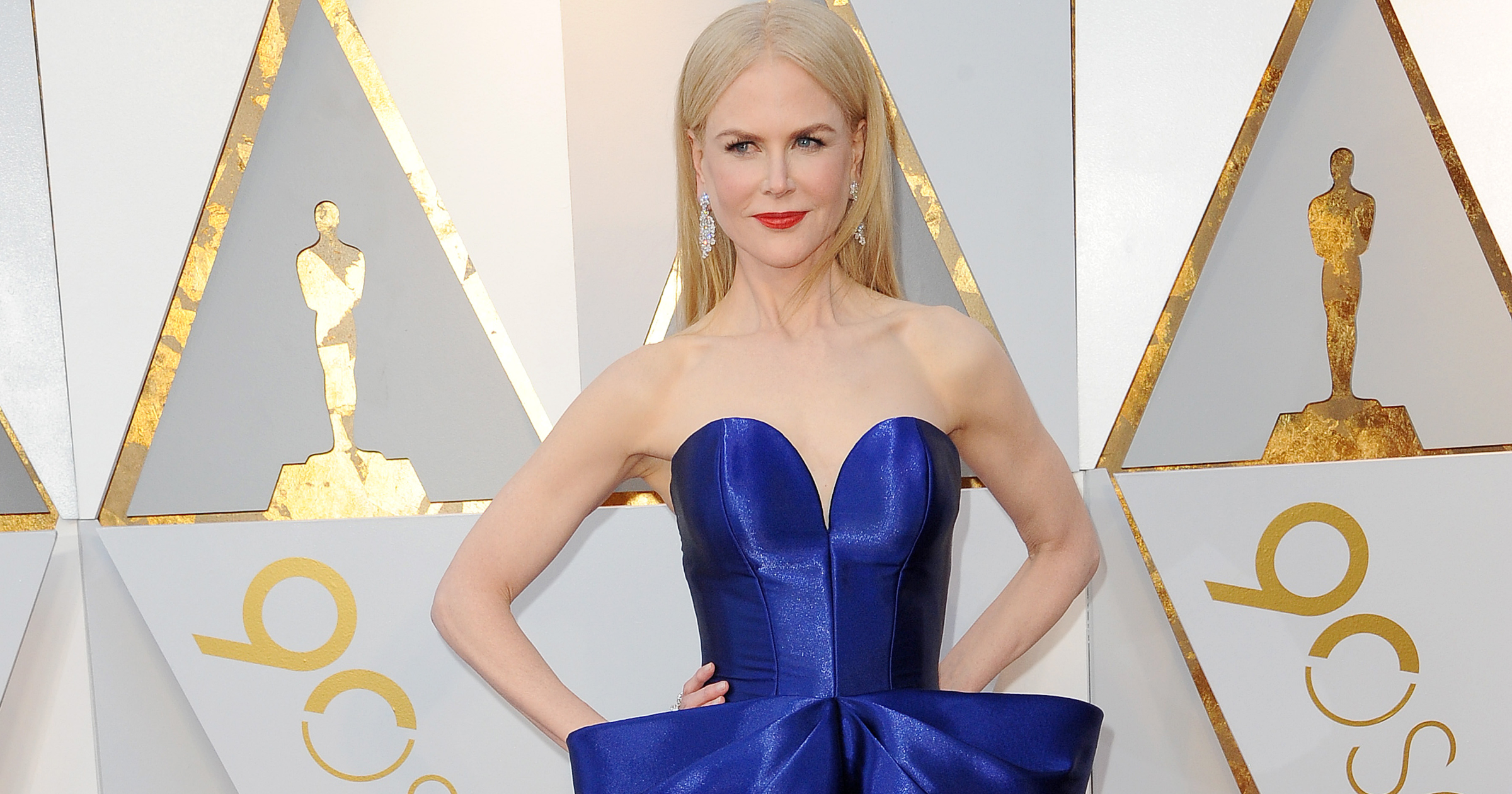 Apple TV+ announced Monday a series order for Roar. It’s a dark comedy anthology series of feminist fables and will feature a host of big-name stars, including Nicole Kidman.

Nicole Kidman, Cynthia Erivo, Merritt Wever, Alison Brie will be just some of the stars in Roar. Ms. Kidman will also serve as an executive producer alongside Per Saari (Blossom Films), Bruna Papandrea, Steve Hutensky, and Allie Goss (Made up Stories).

The series has been created by Liz Flahive and Carly Mensch (Glow) and is based on a book of short stories penned by Cecelia Ahern. Ms. Flahive and Ms. Mensch have an overall deal with Apple TV+, and this is the first order to come from that. They will both showrun and be executive producers, as will Ms. Ahern (Greenlight Go) and Theresa Park (Per Capita Productions). Endeavor Content is producing Roar for Apple.