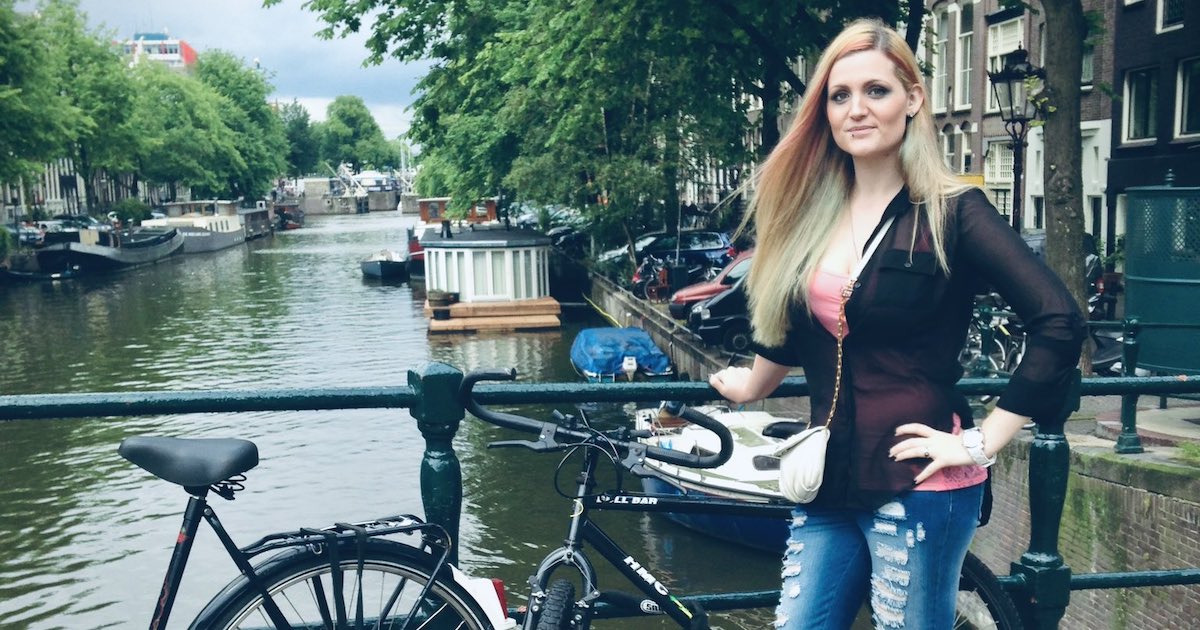 Cher Scarlett helped launch pay equity surveys at Apple. She also led several anti-harassment/discrimination campaigns at the company. After helping launch the #AppleToo movement and filing a complaint with the National Labor Relations Board (NLRB) against Apple, she’s leaving the iPhone maker.

In September, Scarlett filed a complaint with NLRB. Her complaint accuses Apple of “coercive and suppressive activity”. Scarlett’s complaint points out that the tech giant’s actions foster “abuse and harassment of organizers of protected concerted activity”.

Apple’s employees have been organizing to fight the toxicity and pay disparities faced by many marginalized groups. Their efforts, unfortunately, have faced strong resistance. Other employees who have fought the Cupertino-based company on such issues have faced retaliation. They’ve faced job reassignment, administrative leave, and an atmosphere of retaliation. Jannika Parrish was even fired, as was Ashley Gjovik. Apple accused both of leaking confidential information, but the never proved those allegations.

Scarlett was able to launch the only pay disparity survey at Apple that actually lasted. Apple insisted organizers cease and desist other efforts. Scarlett’s security mindset, intelligence, and persistence led her to create an ironclad survey that Cupertino could not so easily dismiss.

Improving Tech Careers for the Underprivileged

Now, the engineer has apparently reached a settlement with Apple. Friday, Nov. 19, is her last day at Apple, and she’s dismissing her complaint with NLRB against the tech giant. Scarlett has been scouting for and applying for other jobs in the tech industry, but has decided to take a break while she decides where to go from here.

The first thing I learned is that tech interviewing is getting better. I told a lot of recruiters up front that I wasn’t willing to do any live coding or white boarding anymore. Many places adjusted, or already had kicked it to the curb. That’s pretty awesome.

In the meantime, though, Scarlett is seeing positive changes in tech recruiting practices. Many recruiters no longer use the tactics that used to lock out underprivileged, but highly skilled, applicants. Scarlett “told a lot of recruiters up from that I wasn’t willing to do any live coding or white boarding anymore”. She found that many of these recruiters were willing to adapt or had already stopped the practices.

Scarlett told me that live coding and white boarding can often cut people from marginalized groups despite their high skill level.

I think it helps marginalized groups because typically these folks have less access to the resources that set them up for success in performance-based interviewing styles like live coding and white boarding, and also often are perceived more negatively by interviewers who are not marginalized when they perform poorly in those conditions.

People with fewer privileges also often have less time to devote to studying for exam-style interviews, and less room for possible rejection in long, exhausting processes that can drag for 4-6 weeks or longer.

Even if improvements for marginalized groups isn’t so clearly seen yet in the tech industry itself, it seems the recruiting process is shifting for the better.