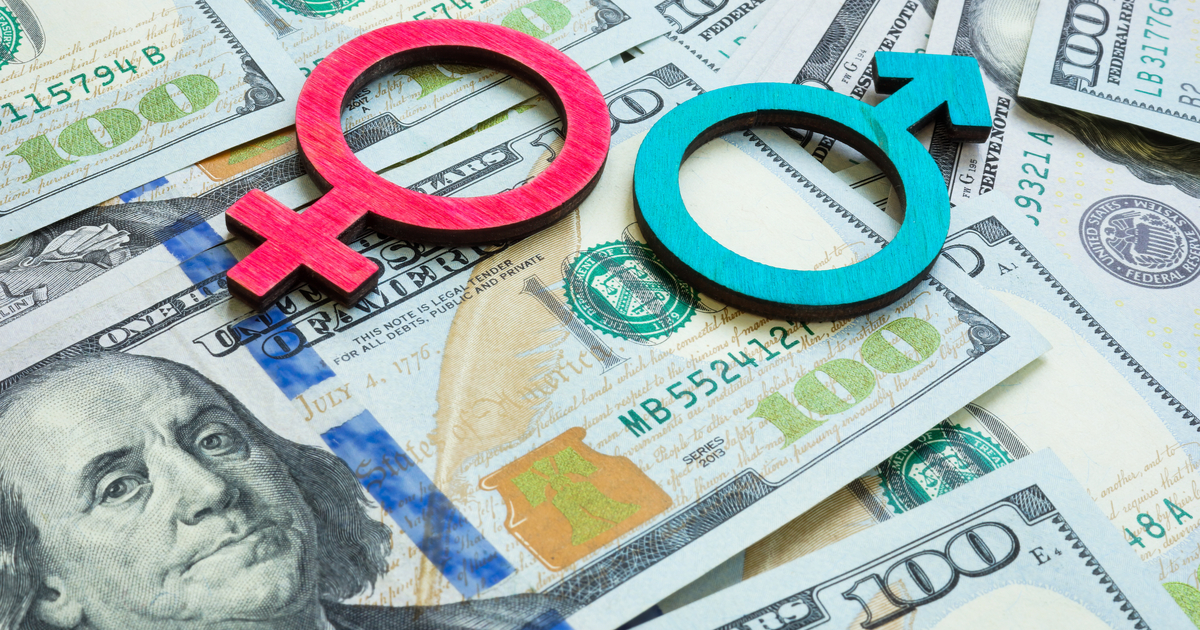 Company-wide, Apple uses Slack for communication among its employees. For obvious reasons, the tech giant has rules limiting what workers can use Slack for other than work discussions. Unfortunately, Cupertino’s enforcement of those rules shows quite clear-cut bias. Most recently, Apple demonstrated its bias against discussing pay equity by banning a Slack channel on the topic.

Cupertino claims a committment to pay equity. However, almost every move Apple employees have made towards discussing pay equity has met with resistance. Cupertino has curtailed multiple employee surveys trying to gather data on how much workers make. Only one survey, launched by Apple engineer Cher Scarlett, has managed to stay alive.

Apple claims there is no pay equity problem, but employees are suspicious. In fact, an early analysis of Scarlett’s survey shows a 6 percent wage gap between the salaries of the men and women who have participated. Organizers want to create a space for discussing pay equity further, so they attempted to create the Slack channel.

A member of Cupertino’s employee relations team called the topic ”aligned with Apple’s commitment to pay equity”. The channel failed to meet the company’s terms of use for Slack, though. The representative informed employees, “Slack channels are provided to conduct Apple business and must advance the work, deliverables, or mission of Apple departments and teams”.

The company does have guidelines for discussing non-work related activities and hobbies on Slack. The guidelines stipulate such channels must be recognized as Apple Employee clubs or Diversity Network Associations. According to the rules, Apple employees shouldn’t create any channels that don’t meet that standard.

Right now, Apple employees have quite a few popular Slack channels devoted to activities totally unrelated to their jobs. Many of these have absolutely no connection to official Apple Employee clubs. Still, Cupertino allows those channels while banning a channel discussing an important matter of discrimination.

Some of these popular slack channels include:

One employment attorney, Vincent P. White, told The Verge that Cupertino’s invocation of the terms of use might just be an excuse to block discussions of workplace pay disparities. If Apple were to block those discussions outright, that would violate federal, state, and many local labor laws.

Discussing pay equity is a protected activity under federal, state, and local law. Everyone agrees on that. For them to try and impair employees’ ability to discuss pay equity and diversity in the workplace is a clear cut act of retaliation.

Refusing to allow a Slack channel discussing pay disparity looks like nothing less than retaliation. It also proves that there is definitely a need for the #AppleToo movement recently launched. These issues of discrimination will only be resolved if they are brought out into the open. Clearly, Cupertino does not want that to happen.

Jeff: Concur with your assessment.  The primary function of every Human Resources Dept in the private and public sectors serves but one purpose, to protect the institution. It is not the friend of the employee, even though it is the official reference point for all employee-related issues.  This is a case wherein, if the legal team wish to protect the company, they will bring this to the attention of the C-Suite, and make it clear that there is no scenario under which the company can quash this without consequence. Stifling discontent is not peace; it’s a powder keg.  Better to… Read more »

Blocking employees from discussing salaries only benefits management. Apple’s behaviour of recent in this and other areas is becoming quite disturbing.